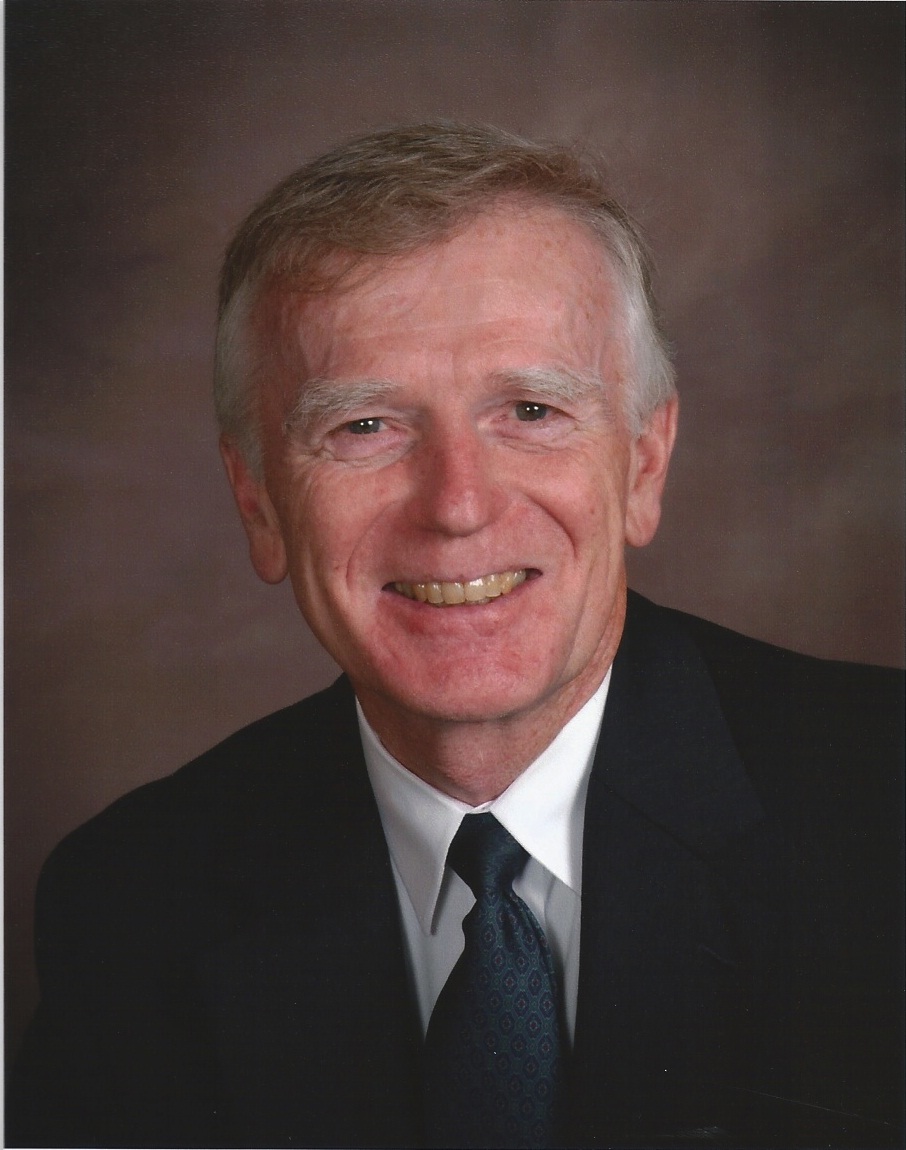 Bob Gavin has spent the better part of his life on college campuses. Throughout a remarkable career in higher education, many colleges have benefitted from his insight, wisdom and leadership-perhaps none more than SJU.

Described by a colleague as "a leader amongst leaders," Gavin was both an honor student and All-American lineman at Saint John's. For more than two decades, he was on the faculty and held various administrative positions at Haverford College. Gavin subsequently served as president of Macalester College from 1984 to 1996.

Throughout his career, Gavin has always championed Saint John's. He has been a generous financial supporter and was on the national consultation team for the capital campaign One Generation to the Next. He has also been a Twin Cities chapter volunteer, class committee volunteer and reunion committee member.

Gavin served on the Board of Regents from 2000 to 2009. Fellow Regents routinely sought him out for his experience and leadership. "Bob provided other Regents with insights and recommendations that addressed key issues being worked on at the time," says Joe Mucha '66, who served on the Board of Regents with Gavin. "When Bob offered his comments and thoughts, all other Regents would stop and listen intently to what he was saying."