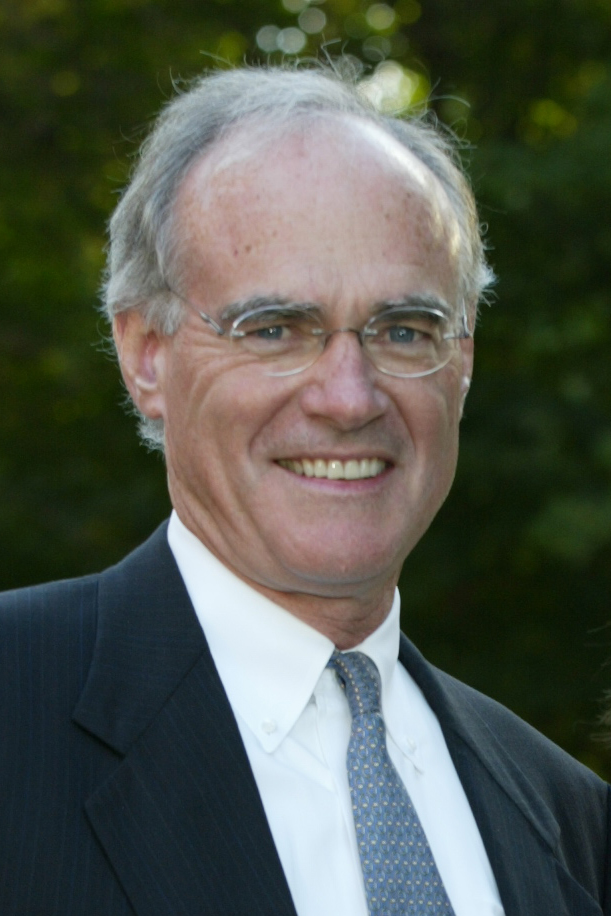 Dick Nigon has been a career-network resource for students and alumni for the past three decades. He served on the SJU Twin Cities Chapter Board of Directors in the late 1980s, coordinated the annual Twin Cities golf event and was on the Alumni Association Board of Directors from 1992-94. Dick has been involved with annual fund and class reunion giving, helped launch the Tom Murray Accounting Department endowment, chaired Twin Cities' capital campaign committee and helped found and served on the SJU Private Investment Fund Board. Nigon was a member of the University Board of Regents from 1997-2006, and received the SJU Alumni Achievement Award in 2000.