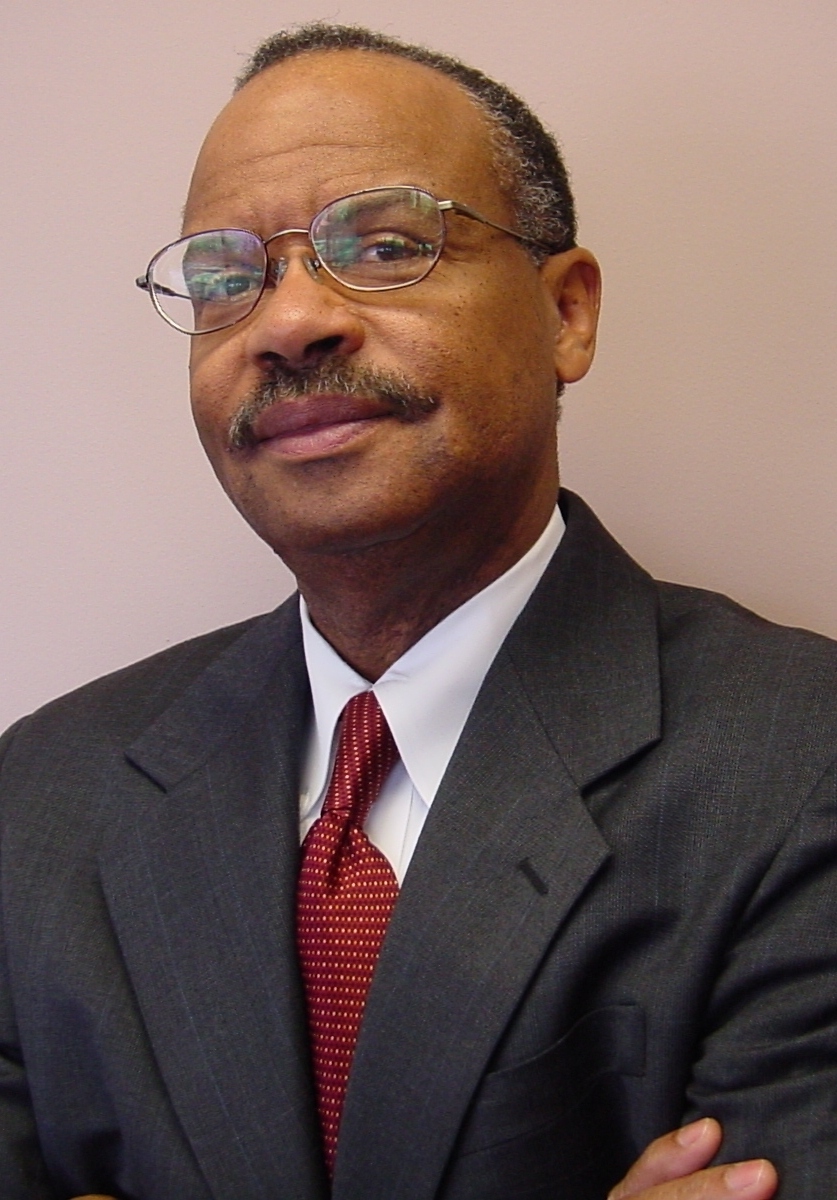 Wallace will receive the award during the SJU Reunion Kick-Off program that begins at 10:30 a.m. June 23 at the Stephen B. Humphrey Auditorium, SJU.

“The thing that’s amazing about him is he’s so humble,” said Saint John’s Trustee Philip Galanis ’75, one of Wallace’s nominators for the award. “He’s not the kind of guy who blows his own horn.”

“He exudes the Benedictine mantra and spirit, and he practices it – in his personal life, his family life, his faith life, his business and what he does for Saint John’s,” said SJU Trustee Tom Nicol ’91, another award nominator.

“I’m just trying to be the Benedictine that we’ve been taught to be,” Wallace said. “I’m humbled. We just do what we do, so it came as a total surprise.”

It shouldn’t. Over the past five decades, Bahamas native Wallace has been instrumental in fostering Saint John’s connection with the Caribbean island nation and taking that connection to new heights.

Wallace began his association with Saint John’s as an altar boy at St. Joseph’s Catholic Church in Nassau.

“My pastor (Rev. Marcian Peters ’32, OSB) was from Cold Spring, so we Bahamian youths were quite familiar with Saint John’s – it’s just that we’d never been here,” said Wallace, who arrived in Collegeville in 1964 with a full scholarship provided by those Benedictine monks.

“That’s one of the most grateful blessings that I ever received,” Wallace said. “In part, I’ve been trying to give back. I know I can never repay the Benedictines.”

While at Saint John’s, Wallace - an accounting and business administration double-major - met St. Cloud native Sandra Hiemenz. They celebrated their 50th wedding anniversary in 2017, and have three children (Greg, Joseph and Andrea) and nine grandchildren.

Wallace has passed on financial and mentorship opportunities to hundreds of Bahamian Saint John’s and College of Saint Benedict students. The Bahamian presence at CSB/SJU is currently at an all-time high, with 25 first-year students and 60 total.

In business, Prince and Sandra Wallace acquired Independent Packing Services in 1987. With Sandra as president, the company grew to be the largest provider of design-build specialty crating in Minnesota.
They also own other companies in the environmental and site characterization industry.

According to a 2013 story in Twin Cities Business magazine, Wallace has provided up to 10 scholarships of at least $1,000 each for employees or their children. “The only requirement for scholarship recipients is to write him a letter detailing how they plan to give back when they graduate,” the magazine wrote.

Prince and Sandra Wallace were named to the Junior Achievement of the Upper Midwest Business Hall of Fame in 2015.

He befriended hundreds of Saint John’s students and maintained personal correspondence with them after they graduated. Reger died in 1971, and the Alumni Association Board of Directors Launched the award program later that year.
The award’s first recipient was Fred Hughes ’31. Last year’s honoree was Mike Scherer ’67.