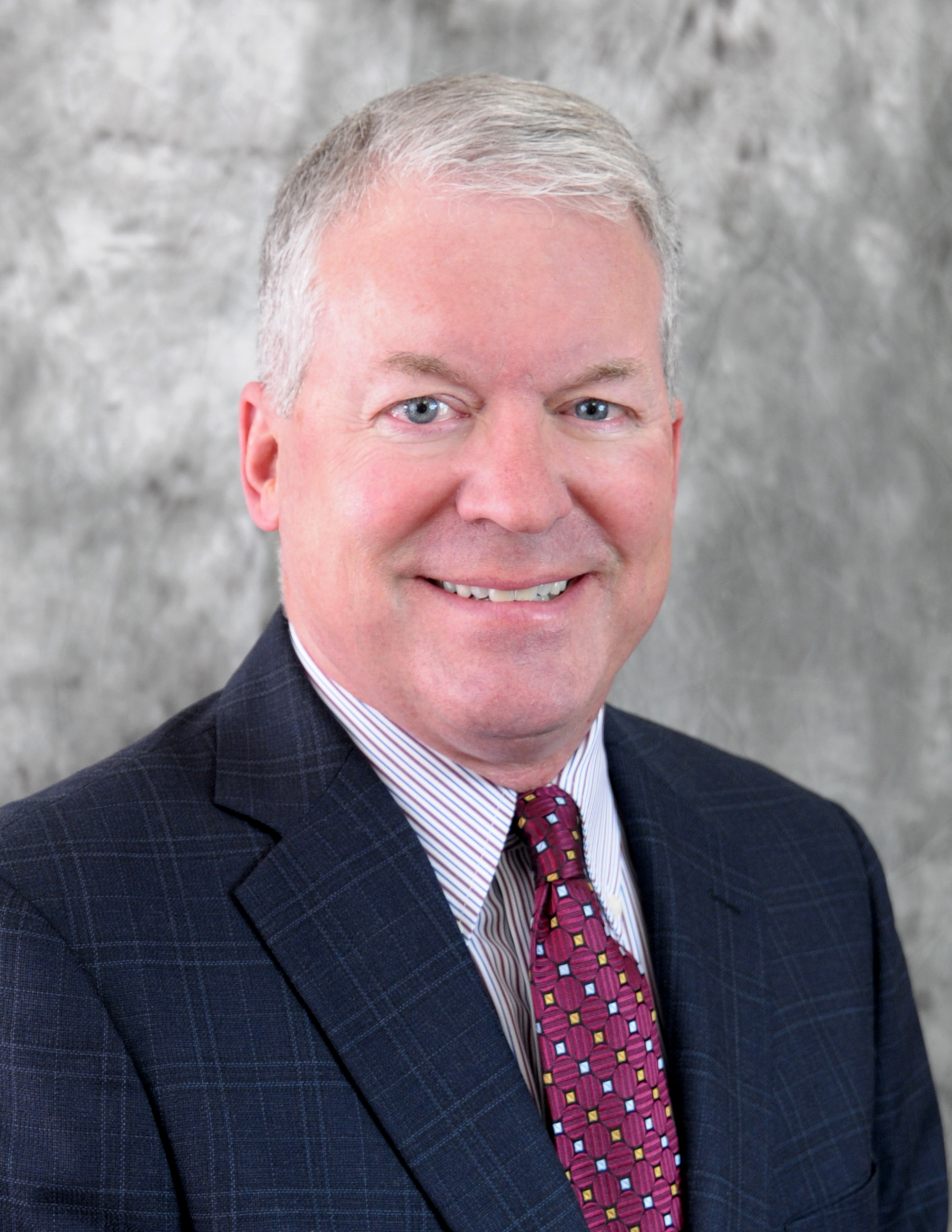 Sexton will receive the award as part of Saint John’s Day activities April 17.

“I am honored, humbled and very appreciative to the Saint John’s community for nominating and bestowing this amazing honor to me,” Sexton said. “In my 43-year relationship with the University, I have been blessed to have crossed paths with Benedictines, Professors, Regents/Trustees and fellow Alumni. Together they have fueled my passion for getting involved with fellow SJU advancement team members, helping others to realize the opportunity and experience I was so fortunate to have.”

Sexton is president of Sexton Consulting Group, an insurance and financial services firm. He brings almost 40 years of expertise to client consulting at the retail level with several years working the wholesale side as vice president for a major national insurance carrier.

Sexton served on the SJU Board of Regents/Trustees twice – 1999-2008 and 2009-18. He has dedicated himself to helping recruit future Johnnies from places that were impactful in his life: his hometown of Wayzata in the western Twin Cities, the greater Chicago area and the states of Arizona and Texas.

Sexton also made a commitment to helping Saint John’s strengthen its relationship with SJU alumni and CSB alumnae in the Bahamas.

Sexton currently serves on the new SJU Leadership Council, which is focused on strengthening the future for Saint John’s.