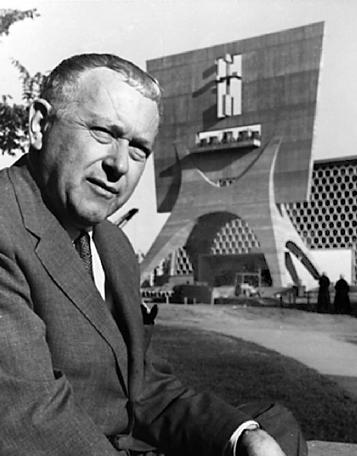 A wealth of information is available about the Abbey Church.  See A Brief History of Saint John's Abbey and the other sources listed below.