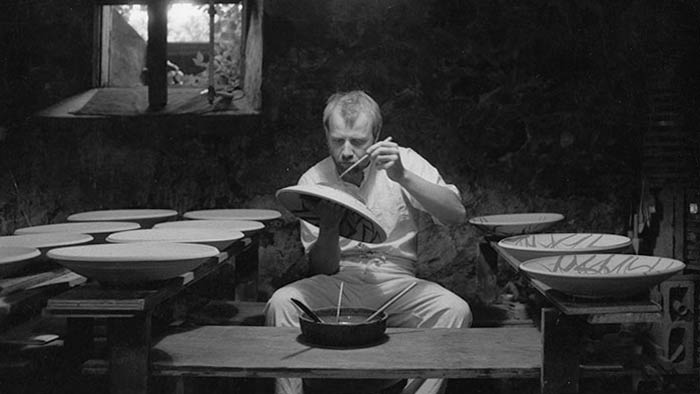 Upon his graduation, S. Johanna arranged an apprenticeship for Bresnahan with Nakazato Takashi in Karatsu, Japan, where the Nakazato family has been producing pottery for 14 generations. After completing his apprenticeship, Bresnahan was named a "Master Potter" by his teacher Takashi, the son of a National Living Treasure of Japan, Nakazato Tarōuemon XII (Muan).

As Artist-in-Residence at The Saint John's Pottery, Richard Bresnahan has distinguished himself as a renowned potter both nationally and internationally. Over the years, his work has been featured in numerous publications including: The New York Times; The Chronicle for Higher Education; Studio Potter; Utne Reader; Minnesota Monthly; and Cargill News.

Photography of Bresnahan's ceramic work from an exhibition at the Minneapolis Institute of Arts is also featured in a book of poetry by Jerome Freeman entitled Starting from Here. On Earth Day 1996, Bresnahan received the Earth Day Award from the Upper Midwest Network of Business for Social Responsibility.