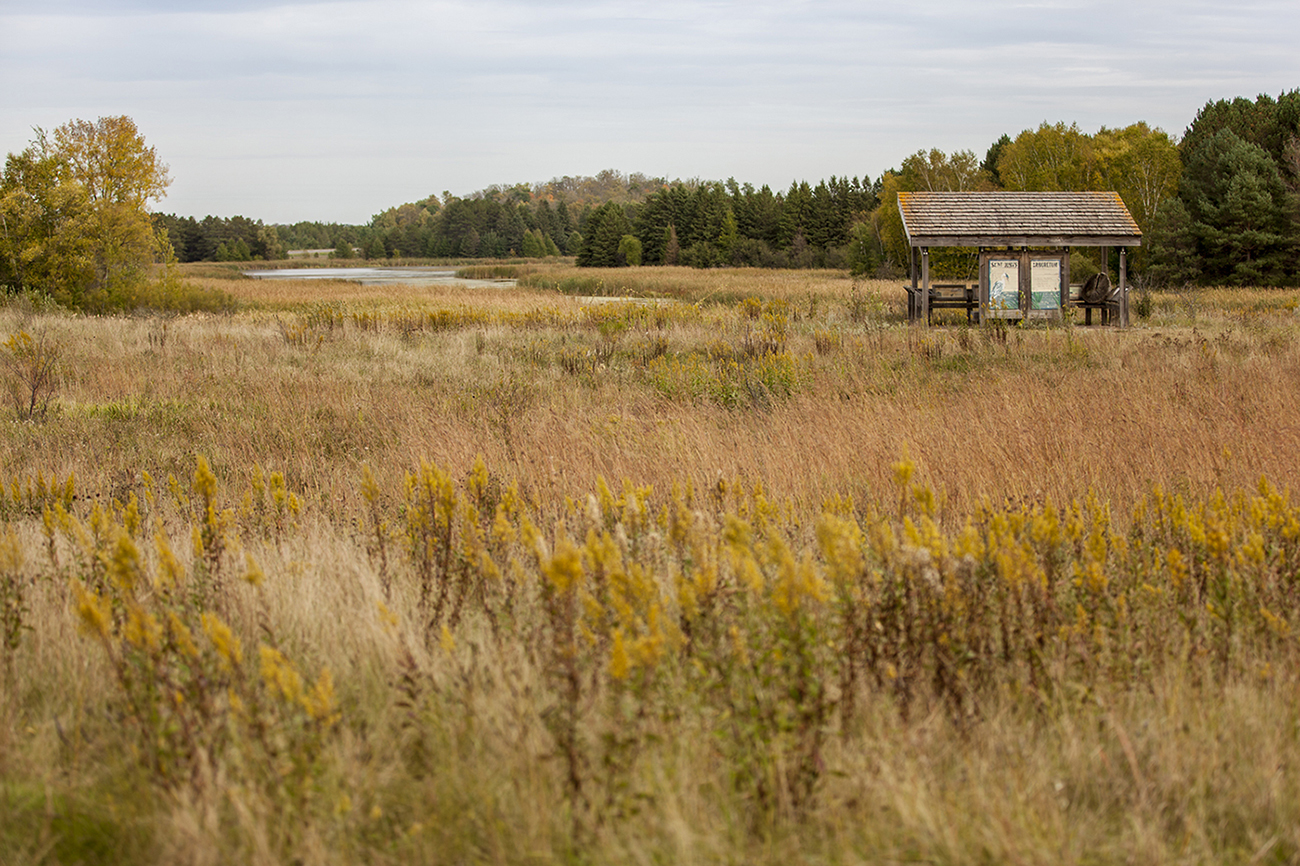 Since its founding in 1856, Saint John's Abbey has been guided by the Benedictine principles of stability, hospitality and stewardship. In 1933, the abbey lands were designated as a state wildlife refuge. In 1997, the longstanding principle of stewardship led the monks to designate the abbey lands as a natural arboretum with a focus on conservation, education, research and spiritual renewal.