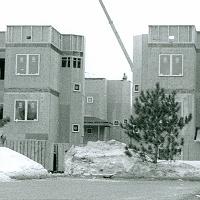 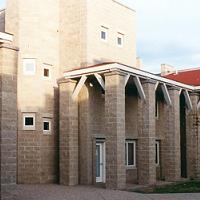 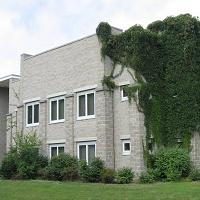 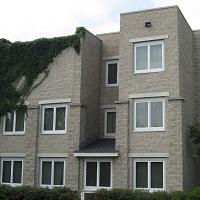 Constructed in 1991, The Metten Court Apartments function as apartment style housing options for upperclassmen.  There are 12 apartment units which can house a total of 44 students. Each apartment is 1,100 square feet and consist of a kitchen, social space, bathroom, and individual bedrooms.  They were constructed in response for an increased demand for apartment style living.

The apartments are named after the location of Saint John’s founding abbey in Bavaria and took $1.4 million dollars to construct.