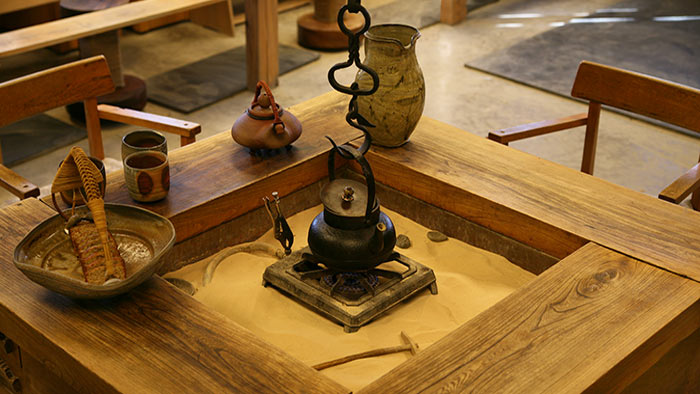 This series of public talks and lectures at Saint John's University invites authors, scholars, and cultural figures to speak about ethicical issues present in both their creative work and in current events. As an informal reception space, The Saint John's Pottery co-hosts many events in this spirit around the tea table.

The University Chair in Critical Thinking at Saint John's University sponsors this annual series of presentations and conversations with additional support from other programs and departments on campus. For a detailed schedule of lectures and other events, visit the Critical Thinking webpage.