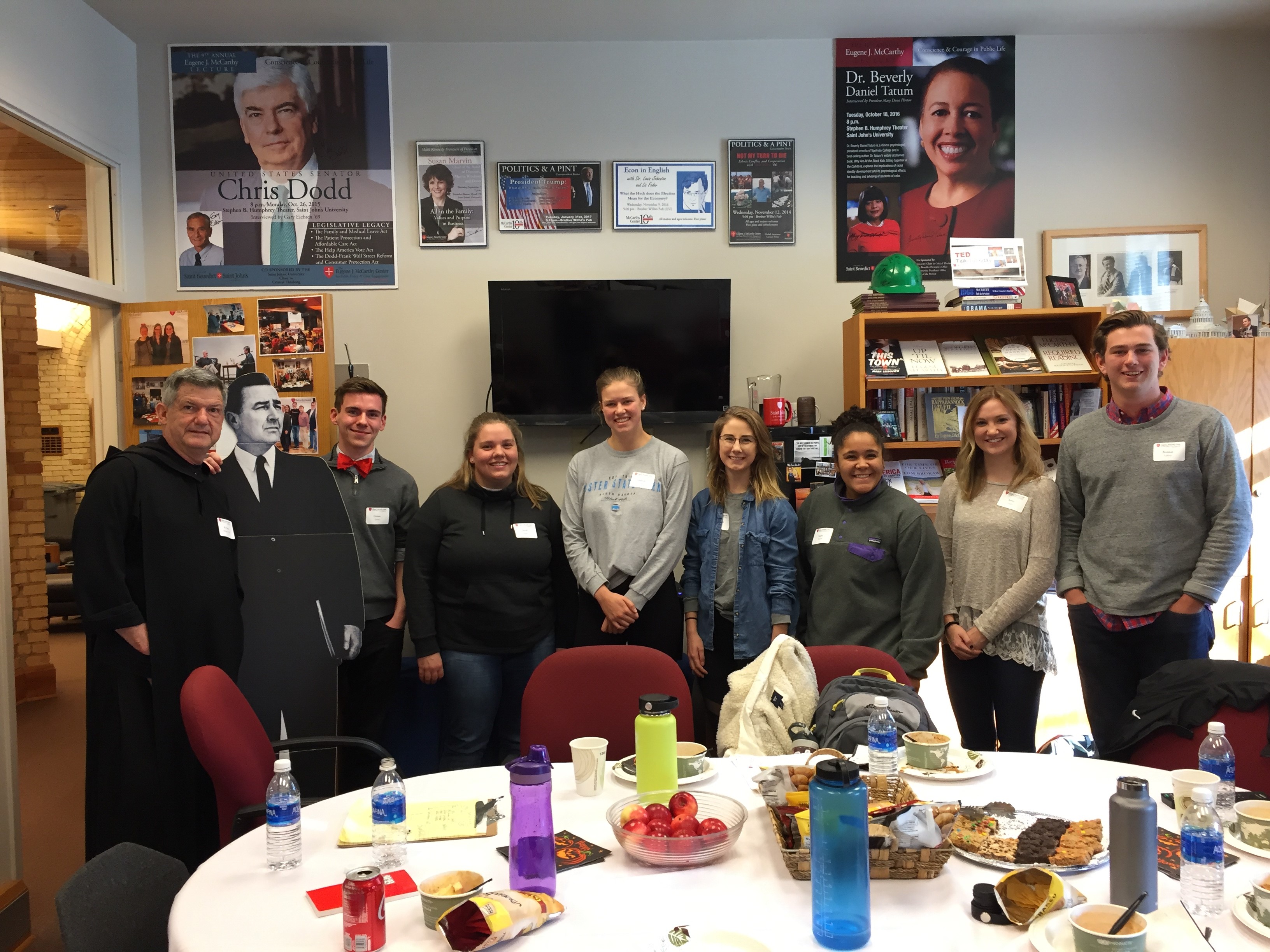 The Eugene J McCarthy Center is pleased to sponsor TED Talk Tuesdays, an informal gathering in which students watch and discuss a TED Talk with a faculty moderator.

When a kid commits a crime, the US justice system has a choice: prosecute to the full extent of the law, or take a step back and ask if saddling young people with criminal records is the right thing to do every time. In this searching talk, Adam Foss, a prosecutor with the Suffolk County District Attorney's Office in Boston, makes his case for a reformed justice system that replaces wrath with opportunity, changing people's lives for the better instead of ruining them.

Topic: Mary Bassett: "Why your Doctor Should Care about Social Justice."

In Zimbabwe in the 1980s, Mary Bassett witnessed the AIDS epidemic firsthand, and she helped set up a clinic to treat and educate local people about the deadly virus. But looking back, she regrets not sounding the alarm for the real problem: the structural inequities embedded in the world's political and economic organizations, inequities that make marginalized people more vulnerable. These same structural problems exist in the United States today, and as New York City's Health Commissioner, Bassett is using every chance she has to rally support for health equity and speak out against racism. "We don't have to have all the answers to call for change," she says. "We just need courage."

Brené Brown studies human connection -- our ability to empathize, belong, love. In a poignant, funny talk, she shares a deep insight from her research, one that sent her on a personal quest to know herself as well as to understand humanity. A talk to share.

Brené Brown studies human connection -- our ability to empathize, belong, love. In a poignant, funny talk, she shares a deep insight from her research, one that sent her on a personal quest to know herself as well as to understand humanity. A talk to share.

Now more than ever, it's important to look boldly at the reality of race and gender bias -- and understand how the two can combine to create even more harm. Kimberlé Crenshaw uses the term "intersectionality" to describe this phenomenon; as she says, if you're standing in the path of multiple forms of exclusion, you're likely to get hit by both. In this moving talk, she calls on us to bear witness to this reality and speak up for victims of prejudice.

Topic: Ernesto : "Want to Help Someone? Shut Up and Listen!"

When most well-intentioned aid workers hear of a problem they think they can fix, they go to work. This, Ernesto Sirolli suggests, is naïve. In this funny and impassioned talk, he proposes that the first step is to listen to the people you're trying to and tap into their own entrepreneurial spirit. His advice on what works will help any entrepreneur.

We believe we should work hard in order to be happy, but could we be thinking about things ? In this fast-moving and very funny talk, positive psychologist Shawn Achor argues that, actually, happiness inspires us to be more productive. Shawn Achor is the CEO of Good Think Inc., where he researches and teaches about positive psychology. He is also the winner of over a dozen distinguished teaching awards at Harvard University.

Have you wondered why politicians aren't what they used to be, why governments seem unable to solve real problems? Economist Yanis Varoufakis, the former Minister of Finance for Greece, says that it's because you can be in politics today but not be in power -- because real power now belongs to those who control the economy. He believes that the mega-rich and corporations are cannibalizing the political sphere, causing financial crisis. In this talk, hear his dream for a world in which capital and labor no longer struggle against each other, "one that is simultaneously libertarian, Marxist and Keynesian."

French street artist JR uses his camera to show the world its true face, by photos of the human face across massive canvases. At TED2011, he makes his audacious TED Prize wish: to use art to turn the world inside out. 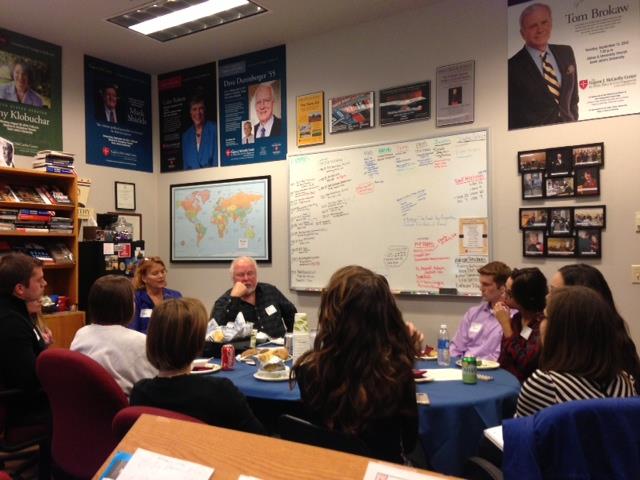 Send us your idea