Over the years, CSB has had several off-campus houses. Below follows a list of off-campus housing options at CSB, past and present, and a short description of each. 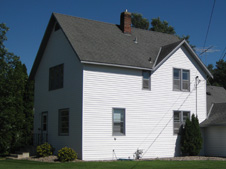 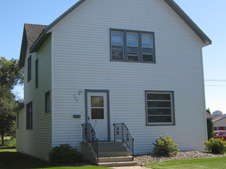 Originally started with a government grant as a children's home in 1972, the College of Saint Benedict took over the financial costs of Rainbow House in 1980 after its 5-year grant ended. The house was used as a lab school for early education majors.  For a time, Rainbow House served as an off-campus housing option for single mothers attending CSB. This option ended in 1999. In 2004, Rainbow House became the enviro house (but with the advent of intentional living communities, it could house other types of communities than the ecologically-minded).

The Meyer house was listed with a realtor in the spring of 1987. The College wished to acquire the property with the intent of income-producing purposes (i.e. student housing). The President's staff personally viewed the Meyer house and made an offer of $52,000.

In the 2002-2003 academic year, Meyer house was available as off-campus housing.

On September 25, 2010, the Meyer house was removed; the St. Joseph Fire Department used it to do a controlled burn and training exercises. 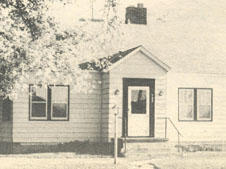 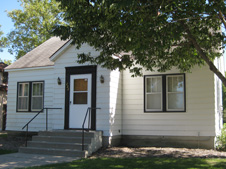 Multicultural House, originally known as Rose House, is located at the north entrance of the College of St. Benedict on Minnesota Street. In 1987, there was a short period of time in which students were unable to live in Rose House when the Head Resident of the West Apartments, Lisa Peterson Moschkaus, requested that she and her family resided there. In 1995, the administration decided to transform Rose House into the International and Multicultural House to provide a place for international, multicultural and study abroad students to share their experiences. Students no longer live at Multicultural House, and it is the home of  the Multicultural Office, formerly located in the basement of Aurora. In late June 2014, Rose House and the two on the other side of 3rd Avenue SW were demolished, and their materials recycled as much as possible, to make way for the construction of a better north entrance to the CSB campus.

For more information, see below: 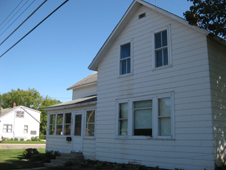 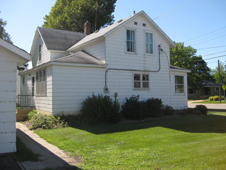 The Dehler House, on the southwest corner of Minnesota Street and 3rd Avenue, was the home of long-time St. Ben's Monastery employee Winnie Dehler and her husband, Herb.  They raised their children in this home, and many of them attended CSB and SJU. The Dehler House was torn down to make way for a more spacious west entrance to campus. 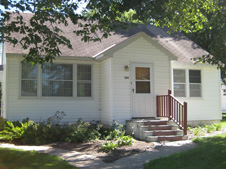 In late June 2014, the Dehler House and Ann House, along with Rose House, were demolished, and their materials recycled as much as possible, to make way for the construction of a better north entrance to the CSB campus. 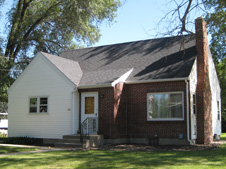 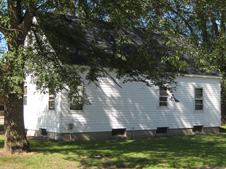 House purchased by the College of Saint Benedict in 1972. The first CSB students moved in to the house in 1972. 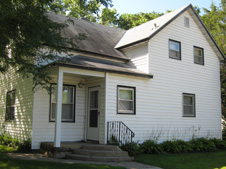 Jeanette House became an intentional-living community house ca. 2010, serving as both a Spanish-language and feminist community house before becoming a second eco-house (in addition to Rainbow House) in the 2014-2015 academic year.  In 2019, the decision was made to terminate Jeanette House based on the costs of maintenance.