Professor of Political Science with College of Saint Benedict and Saint John’s University since 2005.

Why am I a political scientist?

I chose to get a doctorate degree in political science and work in higher education because it offers me an opportunity to influence the next generation of civic leaders and continually learn more about subjects I love. Within U.S. politics and public policy, my main areas for scholarly research are environmental policy and urban planning.

Lindstrom, Matthew, "Cooperation, Not False Competition." Fragmented Families and Splintered Classes:  Why so much churning? What can be done? What will America come to look like?  A Symposium, Center for the American Experiment, October, 2012.

Visit Digital Commons for a complete list of political science books and publications. There you can access summaries and ordering information, as well as full texts of select publications. 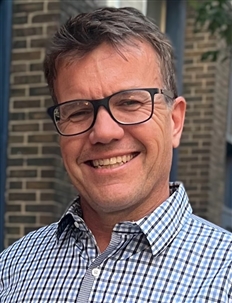