Politics matter on a local, national and international level. Our students know that, and they know they can make a difference through politics.

Some of our students make this difference by working in public policy, some pursue law degrees, and others immerse themselves in international relations. 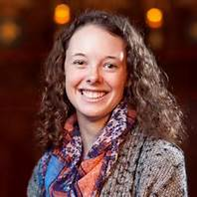 Rachel Mullin (CSB '14) was a Truman Scholar as a junior, earned a Fulbright English Teaching Assistant Award to Malaysia as a senior, and was named a 2016 Rhodes Scholar.  She will study at Oxford University pursuing two master degrees, the first in refugees and forced migration studies, and the second in international diplomacy and global governance.

What jobs do our POLS graduates have? Explore them here. 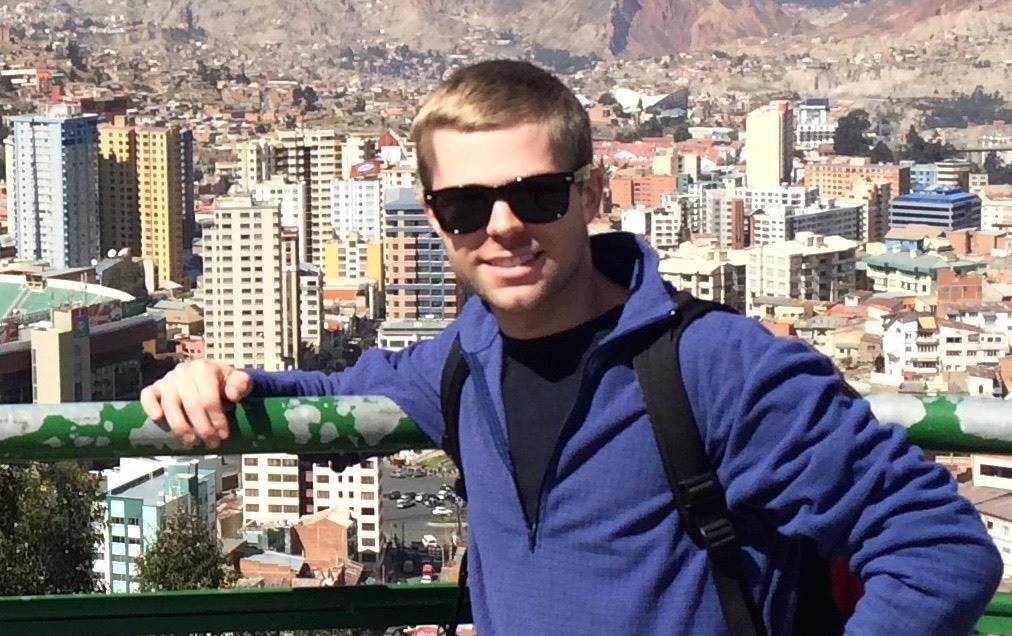 Sean Suter (SJU '10)  In January 2016, I began working as an international economist in the Office of International Affairs at the U.S. Department of the Treasury.

What was the best part about being a POLS major? The political science professors at CSB/SJU pushed me to develop an array of skills -- from critical analysis of arguments and logical reasoning, to how to clearly communicate my thoughts in writing or public speaking. These abilities have allowed me to pursue areas of professional and personal interest, such as international development economics, that I never would have imagined for myself as an 18-year-old first-year.

Two in a Row for the Political Science Department! 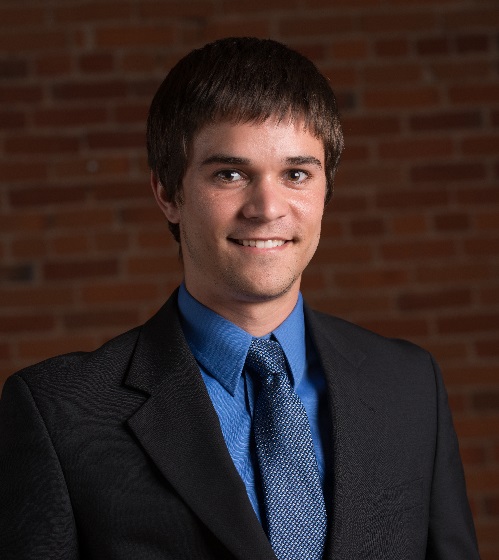 Our department has a proud history of Truman Scholars: