John Adams, a 1977 Saint John’s University graduate, has been selected by Crain’s Chicago Business to its 2022 List of Notable Black Leaders and Executives.

The comptroller of Infrastructure Engineering, Inc., Adams has been recognized for his work as founder of the Bronzeville Trail Task Force, an initiative to convert the old Kenwood Line elevated-train embankment into a multi-purpose recreational trail in the historic Bronzeville neighborhood of Chicago. The 1.75-mile trail will connect to and become a spoke of the city’s lakefront bike trail and has a planned completion date of 2025-26. Learn more about the project at www.bronzevilletrail.org.

Previously, Adams served as chief financial officer of the Rainbow Push Coalition, where he supervised finance department personnel and other consultants, prepared budgets and cash-flow projects, and led Rainbow Push’s annual audit. Adams founded and was first president of the Chicago chapter of the National Association of Black Accountants, supporting and helping guide nonprofits including Rainbow Push and the South Shore Drill Team.

Crain’s Chicago Business is a weekly business newspaper in Chicago that is owned by Detroit-based Crain Communications, a privately held publishing company with more than 30 magazines including Advertising Age, Modern Healthcare and Automotive News. 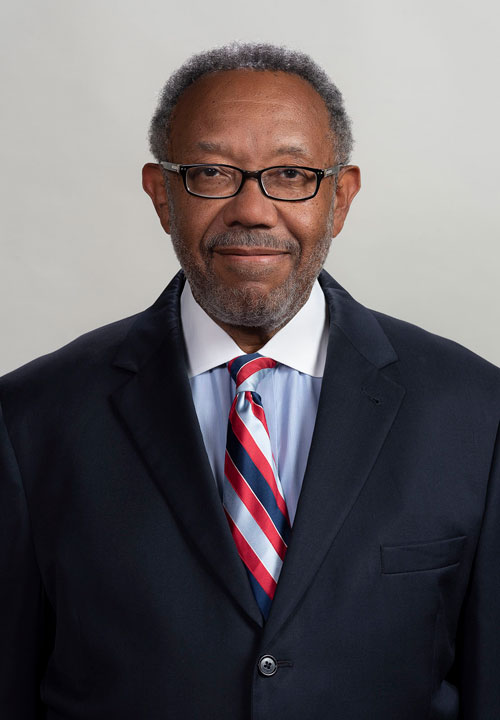