Brian Campbell teaches courses related to music theory, musicianship skills, and composition. He also teaches several courses for students across the curriculum including Women in Music, Exploring World Music, and Jazz History. Earlier in his career he published or presented research papers on topics ranging from the music of Arnold Schoenberg to eighteenth century aesthetics at meetings of the Society for Music Theory, Music Theory Midwest, and the Arnold Schoenberg Institute/Music Theory Society of New York State. In recent years he has concentrated on music composition. A recording of his song cycle This is My Letter to the World with texts by Emily Dickinson is available on CSB/SJU’s Digital Commons performed by Professors Carolyn Finley and Edward Turley ("Mostly Minnesota Art Song: Songs by Barber, Campbell, Erickson, Larsen" by Patricia Kent, Carolyn Finley et al. (csbsju.edu).) The Mace and the Medallion for brass ensemble was composed for the inauguration of Dr. Mary Hinton as the president of College of Saint Benedict and has been used ever since as a processional for commencement ceremonies at both institutions. Brian Campbell received Ph.D. and M.A. degrees in music theory from the University of Minnesota and a B.M. degree in trombone performance from Oberlin College Conservatory of Music. 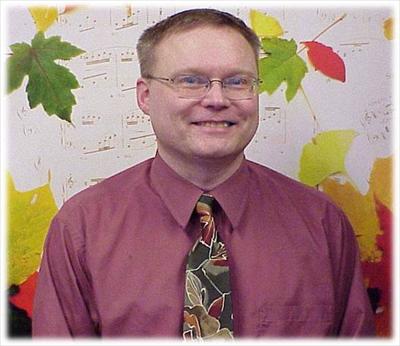