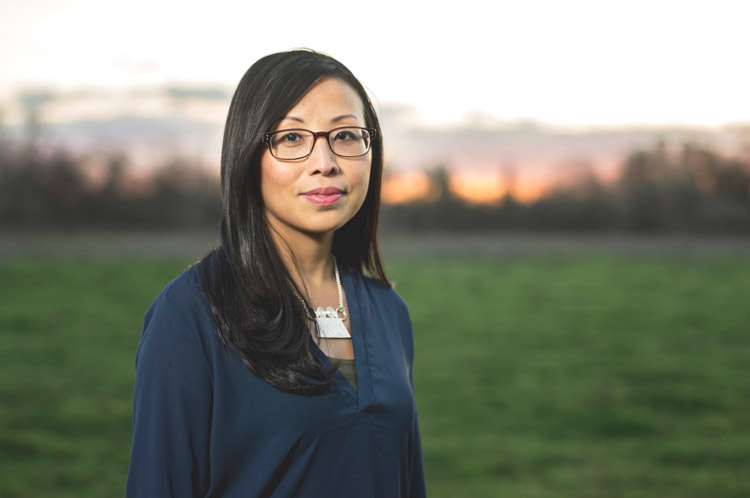 Mai Der Vang visited campus via Zoom on October 12, 2021, and gave a reading of her book, Yellow Rain. Questions and conversation followed afterwards. Watch the past event here. 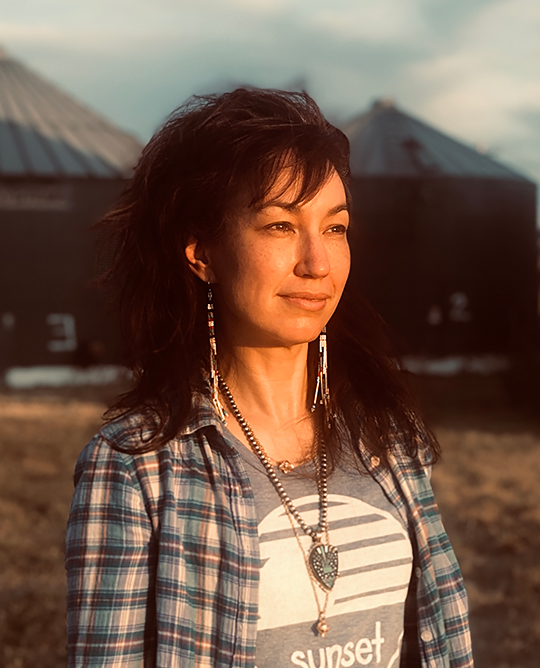 Mockett gave a virtual reading from her book on Wednesday, October 21, 2020 at 7:00 pm. She was joined by Juston Wolgemuth, a friend and figure who appears in the book in a discussion afterwards.

For over one hundred years, the Mockett family has owned a seven-thousand-acre wheat farm in the panhandle of Nebraska, where Marie Mutsuki Mockett’s father was raised. Mockett, who grew up in bohemian Carmel, California, with her father and her Japanese mother, knew little about farming when she inherited this land. Her father had all but forsworn it.

In American Harvest, Mockett accompanies a group of evangelical Christian wheat harvesters through the heartland at the invitation of Eric Wolgemuth, the conservative farmer who has cut her family’s fields for decades. As Mockett follows Wolgemuth’s crew on the trail of ripening wheat from Texas to Idaho, they contemplate what Wolgemuth refers to as “the divide,” inadvertently peeling back layers of the American story to expose its contradictions and unhealed wounds. She joins the crew in the fields, attends church, and struggles to adapt to the rhythms of rural life, all the while continually reminded of her own status as a person who signals “not white,” but who people she encounters can’t quite categorize.

American Harvest is an extraordinary evocation of the land and a thoughtful exploration of ingrained beliefs, from evangelical skepticism of evolution to cosmopolitan assumptions about food production and farming. With exquisite lyricism and humanity, this astonishing book attempts to reconcile competing versions of our national story. (Graywolf Press) 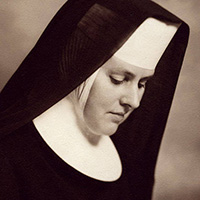 Sister Mariella Gable was an English professor at CSB from 1928-73.  She was also a Dante scholar, poet, editor and writer. Sister Mariella tirelessly promoted the cause of two then little-known authors, Flannery O’Connor and J.F. Powers, and introduced audiences in the United States to such Irish writers as Frank O'Connor, Sean O'Faolain, Mary Lavin, and Bryan MacMahon through her many essays and anthologies.

The Sister Mariella Gable Award is given each year by the College of Saint Benedict for an important work of literature published by Graywolf Press. Graywolf Press, described by Ploughshares magazine as, "arguably the best small press in the country," and LAI have formed an innovative collaboration to explore new ways of promoting the literary arts on campus, to audiences in the surrounding area, and in the Twin Cities.