The Donald McNeely Center for Entrepreneurship is an entrepreneurship education resource that provides classes, coaching and assistance to entrepreneurs. It builds relationships among and between CSB/SJU students, faculty, alumnae/i, and community members to create and strengthen the entrepreneurial spirit.

Get your application and more information here. The Eric Rego Big Idea competition is in honor of Eric Rego, an E-1 who graduated in 2006. Eric sadly passed away in 2008.  In remembrence of Eric, this Big Idea Competition was born. To compete, students must submit a 15-30 second video application. A group of Bennie and Johnnie Entrepreneur Scholar alums then select the top 10 pitches from those submissions. The top 10 finalist then have 90 seconds to pitch to a live audience, CSB/SJU celebrity panelists, and hidden judges. 1st, 2nd, and 3rd place take home CASH PRIZES!

FREE Event! For more information on the event, or details on how you can apply to compete - head over to our Eric Rego event page.

A Moment of Truth

There’s a moment of truth that stands between innovators and entrepreneurs. Within that moment, you start something – a venture all your own. Everything after that is merely figuring it out.

The McNeely Center provides a thoughtful blend of education, mentorship and encouragement to students from any major.

With guidance and advice from McNeely staff, faculty and alum mentors, our students don’t simply wrestle with ambiguity. They embrace it. 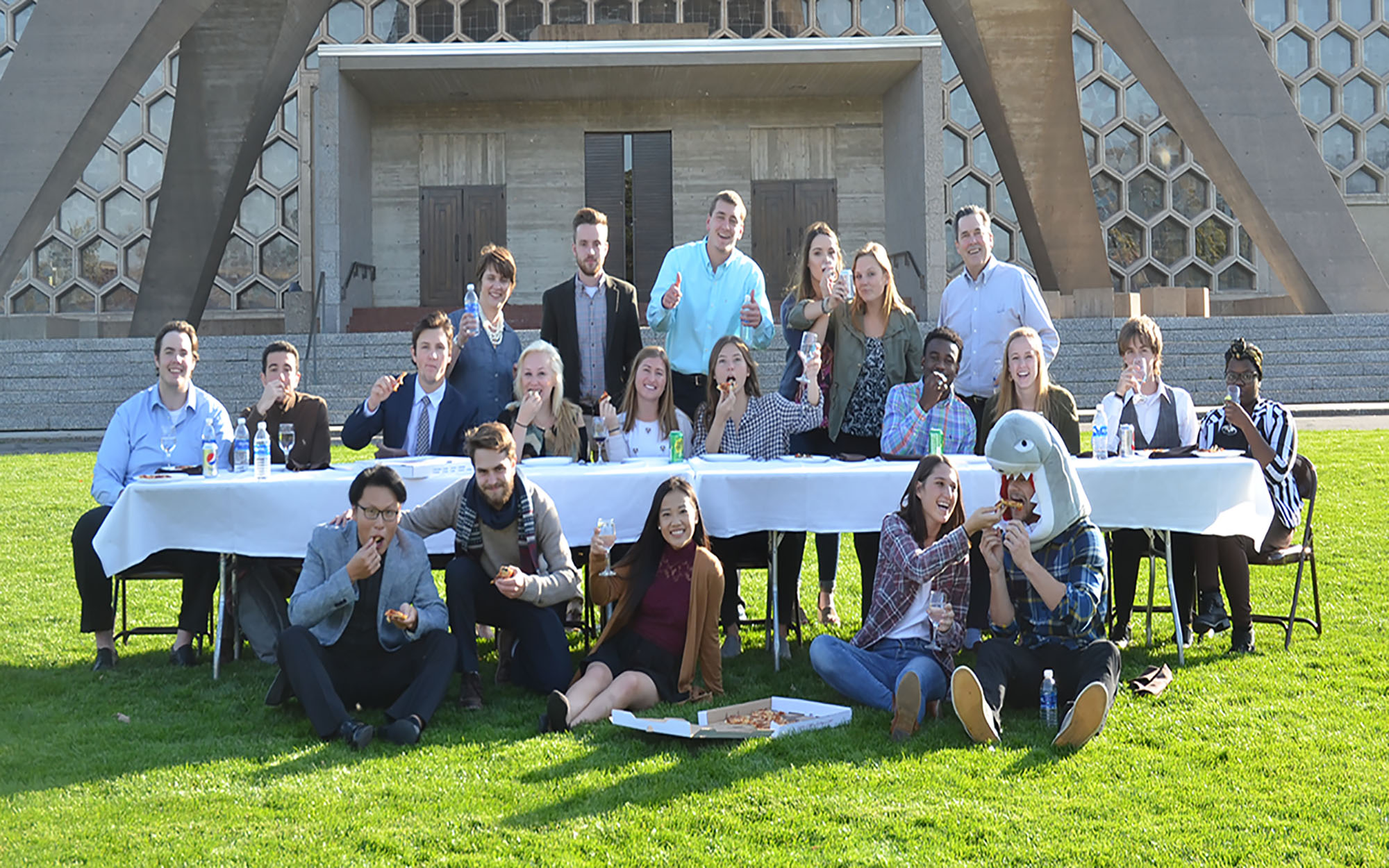 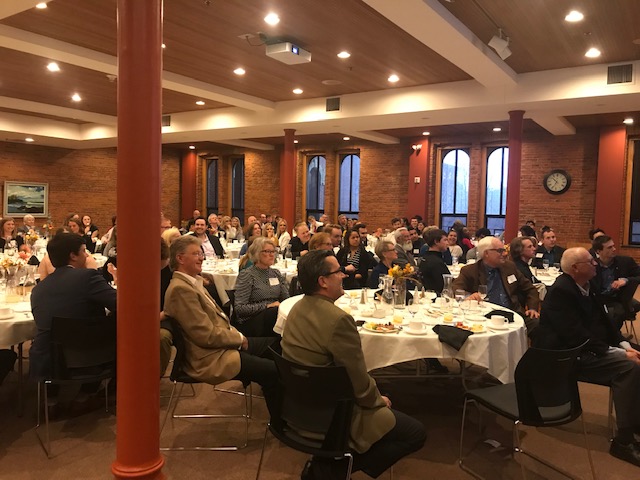 Edelbrock Greenhouse, located in Flynntown on the SJU campus, focuses on sustainability producing organic leafy greens. The greenhouse provides fresh greens to the on-campus dining services, members of the College of Saint Benedict and SJU community and the Minnesota Street Market, St. Joseph.

A seven-student team, led by general manager and SJU senior Gary Harala, saw the greenhouse turn a profit for the first time since its founding in 2013. It also implemented several social media goals and created a succession plan to maintain knowledgeable leaders from semester to semester.

Triink is a student venture created by SJU juniors Joe Caughey and Bardia Bijani Avil. Together, they created a multi-purpose tool known as the Pickaxe, which is a stainless steel key ring geared toward beer and spirits enthusiasts. Among its uses are a can opener, bottle opener, screwdriver and box opener.

Trnka, a visiting assistant professor of accounting and finance at CSB/SJU, was honored for mentoring entrepreneurial students.

“Ben is always excited to see his students and is always excited about their ideas,” one student said. “When I see him around campus I always stop to chat and we'll often talk about our entrepreneurial endeavors together. He makes it known that he's nearly always available to meet up, even outside of center mentor hours.”