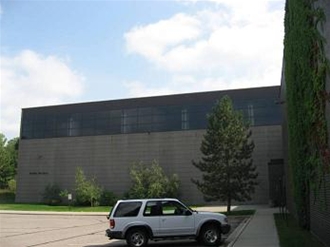 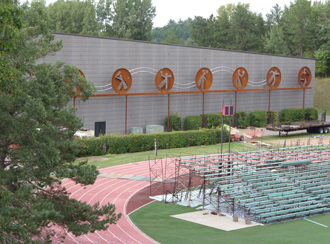 The McNeely Spectrum is an addition to the Warner Palaestra at Saint John's University.  It was created out of the necessity for more athletic space.  The original Palaestra called for a fieldhouse, but it was never built.  The McNeely Spectrum is a 300 x 210-foot athletic facility with a 200-meter six-lane indoor track.  It also holds five tennis courts, two collegiate-sized basketball courts and two baseball infields.  A dedication ceremony took place on April 17, 1998.

The facilities are currently being updated along with Clemens Stadium, under a $12 million master plan.