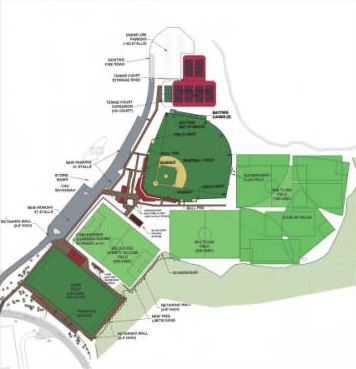 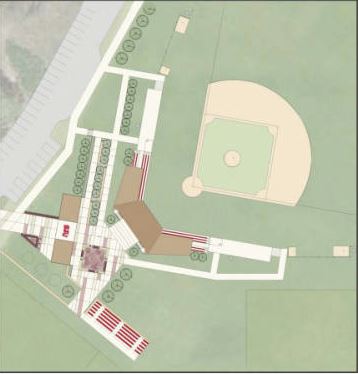 Preliminary construction on the Haugen Field began in 2013. The first phase included creating an artificial turf field, dugouts, fencing, bullpens, and batting cages. The new turf field allowed players to begin practices earlier in the season and the lights allowed the team to play at night. This initial part was blessed on April 13, 2013. The second phase of the project involved the construction of a 500-seat grandstand, lights, a concession stand, and restrooms. This was completed in 2016.

The field was named on April 22, 2017 after Jerry Haugen, who, at the time, had been the head baseball coach at SJU for 40 years and a member of the SJU football staff for 41 years.

The plaza in front of the baseball field was dedicated to Pat Lynch ’88 and Granite Logistics.

Haugen Field was created as part of the Forward Ever Forward campaign.