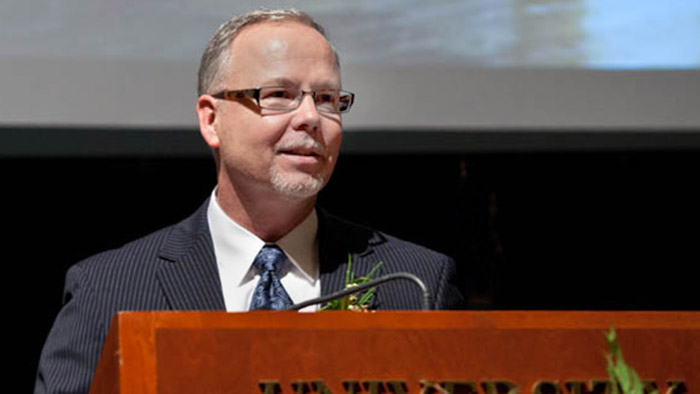 Art Through a Lifetime: The Mary Griggs Burke Collection by Miyeko Murase (University of Washington Press, 2013): This two-volume commemorative book set presents a comprehensive account of the Mary Griggs Burke collection, the most encyclopedic private holding of Japanese art outside of Japan.

Over a thousand pieces are presented in this publication, including work by Artist-in-Residence Richard Bresnahan. As a passionate supporter of the arts of Japan, Mary Griggs Burke was the recipient of Japan's Order of the Sacred Treasure. She sponsored Bresnahan's apprenticeship in Japan as well a documentary on The Saint John's Pottery.

Wood-Fired Ceramics: 100 Contemporary Artists by Amedeo Salamoni (Schiffer Publishing, 2013): This book highlights the work of 100 innovative ceramic artists who still use the labor intensive, and sometimes unpredictable, process of wood-firing. Throughout the book, artists including Richard Bresnahan share examples of their work.

The artists also provide stories about their inspiration, influneces, and techniques, as well as how they have adapted various methods of wood-firing to their own needs and environments. Kiln drawings, information about firing logs, clay, glaze and slip formulas, and additional wood-firing resources are also included.

Asian Flavors by Phyllis Louise Harris and Raghavan Iyer (Minnesota Historical Society Press, 2012): This book and short film includes interviews with pioneering chefs, features on beloved restaurants, stories of farmers and artisans, and more than 150 treasured recipes that have nourished and inspired Minnesotans since 1875.

Many of these individuals sought not only to make a living but also to preserve the memory of their homeland through the dishes set before family and patrons alike. Richard Bresnahan and The Saint John's Pottery are featured as the first location in the region to use Pacific Rim traditions and natural materials in the creation of ceramic dinnerware for Asian cuisine.

Emory University Professor Emeritus Don E. Saliers highlights The Saint John's Pottery in "Art, Clay, Fire, Ritual: A Potter's Aesthetic" and features the work of Artist-in-Residence Richard Bresnahan. The essays engage the reader in theological reflection, mediated and enhanced by the visual arts as part of an integrated and academic process.

Body of Clay, Soul of Fire: Richard Bresnahan and The Saint John's Pottery by Dr. Matthew Welch (AHS Press, 2001): Filled with rich narrative and practical information, this book tells the fascinating story of Richard Bresnahan's professional and personal life and describes the community of artists that has gathered around him at The Saint John's Pottery.

It offers insights into Japan's abiding affection for ceramics and the nature of Japanese apprenticeships, and provides lively history about the Benedictine monks who founded Saint John's Abbey. The text includes 170 color photographs of ceramic art and 100 black-and-white images documenting Bresnahan's long career as a working potter.

Betty Crocker's Indian Home Cooking by Raghavan Iyer (General Mills, Inc., 2001): This cookbook presents a tour of India's food and landscape by using captivating photography. Much of the food shown is displayed on pottery by Richard Bresnahan as part of a unique and ongoing collaboration to change the way people look at ethnic cuisine.

Stunningly presented on woodfired ceramic dishes, Iyer's Indian recipes can be made with ingredients found in many supermarkets and specialty grocery stores. The juxtaposition of Bresnahan's Japanese inspired pottery–made in Minnesota for the display of Indian cuisine–makes for a beautiful and original cookbook.