Trubnikava has coached with and accompanied the masterclasses of many accomplished artists including Donna Brunsma, Håkan Hagegård, Anne Epperson, Margo Garrett, Olivier Godin, Martin Katz, John Largess, Deen Larsen, François Le Roux, Rohan de Saram, and Arlene Shrut. Since 2007 she is the principal pianist with the St. Cloud Symphony Orchestra and was featured as a soloist in Francis Poulenc’s Concert Champêtre under the baton of maestro Andrew Altenbach.

A native speaker of Russian and Belarusian, Trubnikava is an avid promoter of Slavic operatic and art song repertoire. She is engaged as Russian repertoire/diction coach at the Minnesota Opera Resident Artists Program and consults in Minnesota and beyond. Her capstone project at the University of Minnesota, The Anthology of Belarusian Opera Arias, is an attempt to make this part of vocal literature accessible for educators, beginners, and professional musicians alike.

Jenya is co-founder of the project Esperanza, an ensemble of local musicians who believe in the power of music to bring comfort and hope. Since 2016, Esperanza has performed in over twenty nursing homes and assisted living facilities across the Metro Area.

Trubnikava holds her undergraduate and graduate degrees in Piano Performance from Belarus National Academy of Music with the additional postgraduate study with Martin Christ at the University of the Arts in Zurich, Switzerland; and her D.M.A. in Collaborative Piano from the University of Minnesota where she studied with Timothy Lovelace and Noriko Kawai. 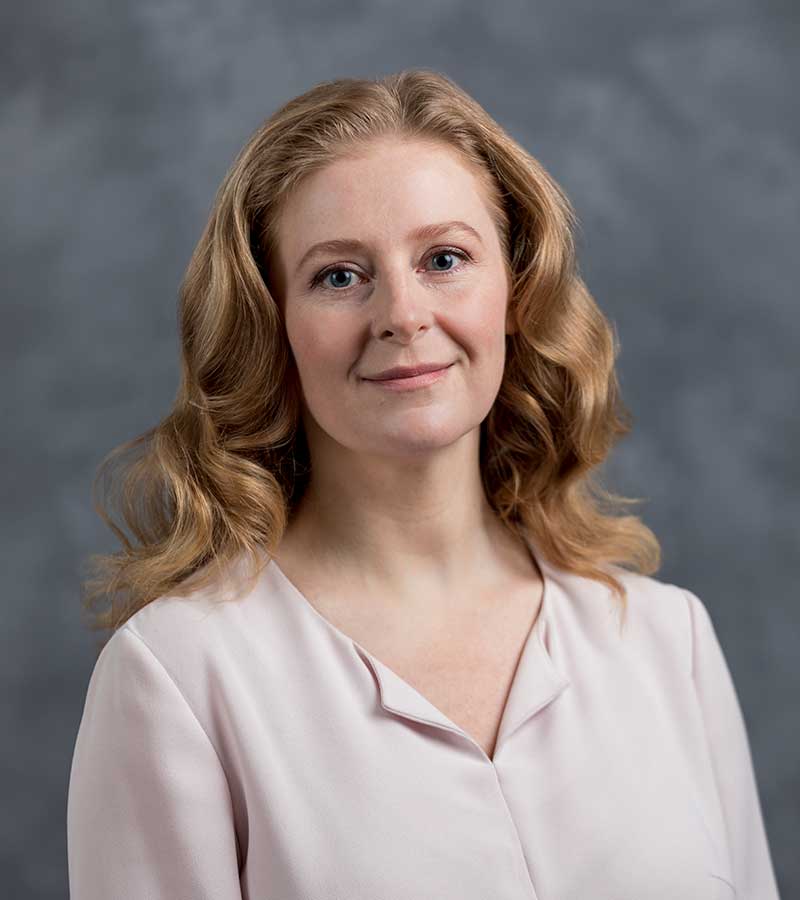