The Literary Arts Institute of the College of St. Benedict

The Literary Arts Institute (LAI) of the College of St. Benedict, serving the College of Saint Benedict and Saint John's University, was founded in 1997 to foster creative writing, publishing, and interaction between students and writers. The LAI brings nationally recognized authors to CSB/SJU for the year-long Minnesota Street Visiting Writers Series and for the Minnesota Street Creative Writing Workshops, in which three visiting writers extensively mentor undergraduate Manitou Fellows over the course of the residency.

The LAI also fosters the mentoring of CSB/SJU undergraduates by sponsoring the McNeely Creative Writer in Residence, who provides constructive feedback and advice for undergraduate creative writers.  Additionally, the LAI supports publications and authors via the Sister Mariella Gable Prize which is given each year by the College of St. Benedict for an important work of literature published by Graywolf Press, and encourages the artistry of fine letterpress through its partnership with the Welle Book Arts Studio and independent presses such as Bruno Press.

Please join us for our award-winning authors coming to campus during the  2020-2021 school year! 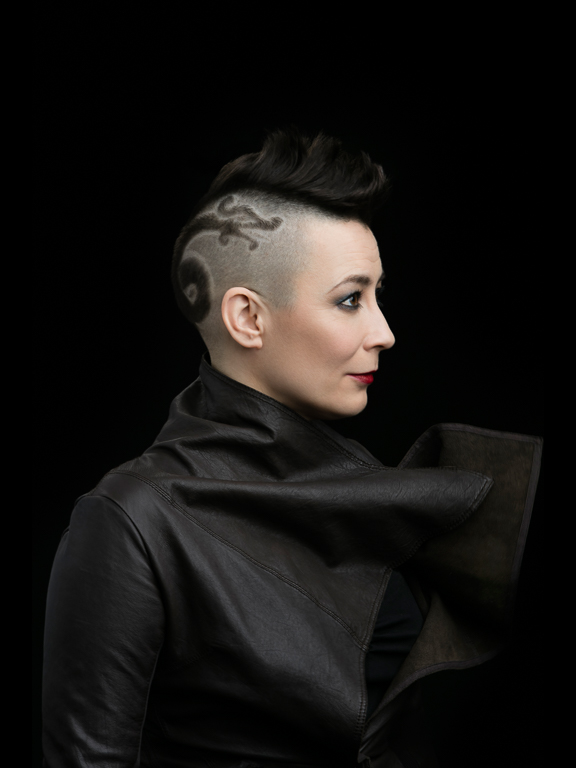 Join the Literary Arts Institute and CSB/SJU in welcoming Maria Dahvana Headley, for a virtual Public Reading February 10 at 7 p.m. as well as a Craft Talk scheduled for Tuesday, March 2 at 7 p.m. (online links to be announced closer to the date).

The CSB/SJU Literary Arts Institute is excited to share news from two of our first year Manitou Fellows! Zoe Huot-Link and Lindsey Schaffer have had their writing accepted for publication.

"The written word has come under tremendous pressure in this digital era. Our students now must move deftly between virtual and physical texts, between brief, fleeting messages and powerful, enduring literature. Writing has been at the center of the liberal arts tradition at the College of Saint Benedict since our founding and we remain committed to educating students in the twin arts of reading and writing...The Literary Arts Institute stands as a vital expression of our century-long history of promoting the very finest in scholarship and the arts."