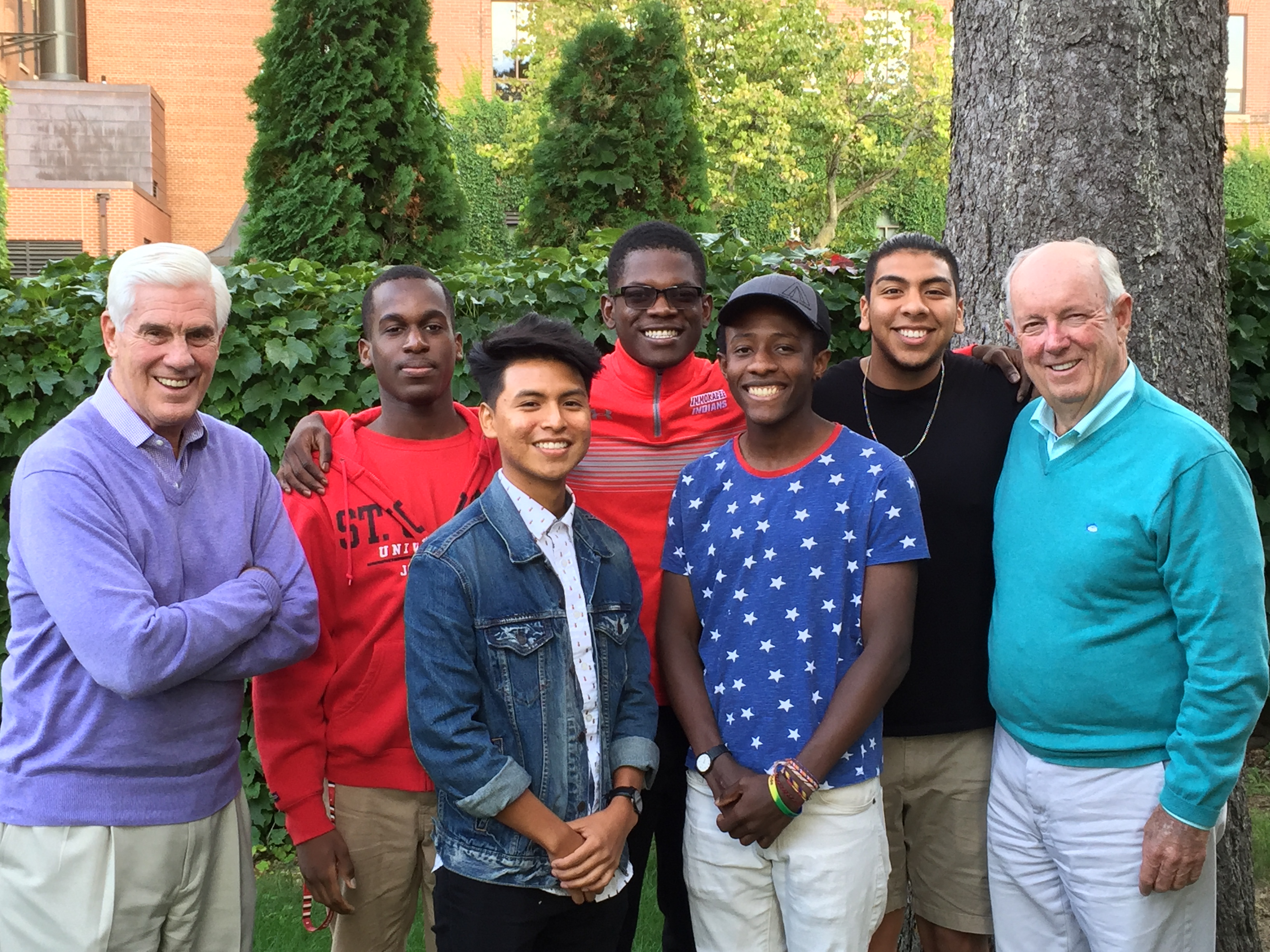 
Through their children and community commitment, a first-generation graduate from Saint John’s fosters
multi-generation success and impact.