Gabe graduated summa cum laude in 2007. He majored in political science and earned departmental distinction for his honors thesis evaluating the relationship between the Christian Right and the Republican Party. He spent two years after graduation working on Capitol Hill for Mennonite Central Committee, a non-profit relief and development organization. There he advocated to congressional offices regarding a host of issues, including criminal justice reform, civil rights, and immigration.  After spending a year living in Southeast Asia, Gabe applied to law schools and was accepted to Harvard, New York University, and the University of Chicago law schools, before accepting a place at Stanford Law School. He graduated with his juris doctorate in 2014, and then clerked for the Alaska Supreme Court and was an Associate at Boies Schiller Flexner LLP in California. He currently works as an Associate at Paul, Weiss, Rifkind, Wharton and Garrison LLP.

Tim Manning (SJU '07, Univ. of Iowa Law, '10) Tim graduated magna cum laude from  St John's in 2007. He majored in political  science and was actively involved in the Joint Events Council, College Democrats, and Model UN on campus.  Always active in politics, Tim has worked on campaigns for the U.S. House and Senate and founded a political action committee dedicated to increasing funding for public schools in his home state of South Dakota.  After graduation, Tim earned his JD from the University of Iowa College of Law. While at law school, he was chair of the Moot Court Board, a finalist in the Stephenson Trial Advocacy Competition, and a staff writer for the University of Iowa Center for International Finance. Tim was a business litigation attorney at Oppenheimer Wolff and Donnelly LLP, one of the largest law firms in the Twin Cities, and then worked as a corporate counsel for Silver Bay Realty Trust Corp. He is now working as a Senior Corporate Counsel at SunOpta. 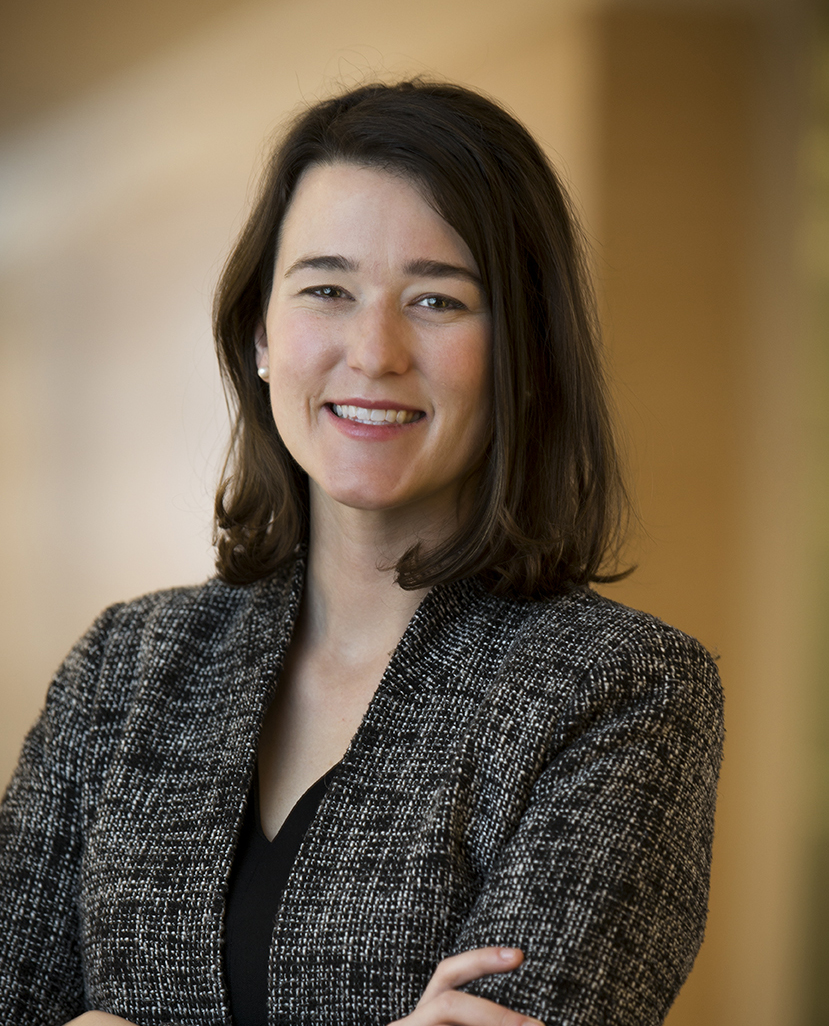 I am a general litigation associate at Best & Flanagan in downtown Minneapolis. I handle civil disputes in all areas of the law: employment, business, construction, municipal & government affairs, real estate, appellate. I am also on the Board of Directors for the Minnesota Justice Foundation and I serve as the Political and Candidate Outreach Coordinator for the LAUNCH Committee of WomenWinning.  As a student, I interned for Senator Klobuchar during as part of the D.C. Summer Program and at Western MN Legal Services as part of the Jackson Fellows program. I also interned for the White House Office of Cabinet Affairs. 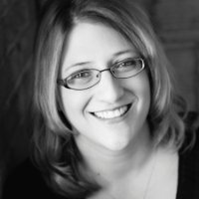 Brian Bowman '96.  Upon graduation, Brian worked on the staff of U.S. Senator Rod Grams in Washington, D.C., from 1996 to 1998 when he left to attend law school at Creighton University. He graduated from law school in 2001 and entered the Air Force Judge Advocate General Corps after passing the bar exam. In the Air Force Brian was stationed for two years at Kadena Air Base, Japan, followed by four years at Offutt Air Force Base, Nebraska. In 2005 to 2006 he was deployed to Bagram Airfield, Afghanistan. Brian left active duty in 2008 and entered the Iowa Air National Guard, where he was recently promoted to the rank of Lieutenant Colonel. In his civilian capacity, he acted as an Assistant General Counsel and later Director at First National Bank in Omaha, Nebraska. Later, he was Vice President of the Bank of the West. He is presently a Colonel and Judge Advocate for the Iowa National Guard and an Operational Risk Consultant for Wells Fargo.

Max Holmquist '05.  After St. John's, Max attended Hamline University School of Law in St. Paul and graduated in 2008. After living in Colorado for one year, he moved back home to Anchorage, Alaska.  He started out as a law clerk in state district court in 2009 and was there for one year. Max then worked at a small law firm called Gorton & Logue, where his practice area was criminal defense. After that, he worked as an attorney for Denali Law Group which also focused on criminal defense. Currently, Max is an associate at Jermain Dunnagan and Owens, P.C., which focuses on business and commercial law, employment law and litigation.

Ryan Zajic '13. After graduating in 2013, he attended law school at Creighton, then moved to Dallas, TX to develop a new test prep product for students studying for the bar exam. Next year he will be joining Kutak Rock, LLP in its Tax Credits group.

Jocelyn Norman '13. After graduating in 2013, attended law school at University of St. Thomas School of Law and passed the bar in 2016. She is currently corporate counsel at Securian Financial in St. Paul, MN, which provides insurance, investment, and retirement solutions to both groups and individuals. Jocelyn works to support their Financial Institutions Group, which offers financial solutions to banks, credit unions, and finance companies. She manages a variety of areas including contracts, reinsurance, complaints, product development, and Third-Party Administrators.

John Hite '14. Graduating in 2014, he attended law school at the university of Minnesota, and after passing the bar exam he was employed as an attorney with Securian Financial. He is currently employed as counsel at Securian Financial where he primarily advises on the development and maintenance of the company’s annuity products.

Katie (Zuroski) Koehler '14. Graduated CSB in 2014, and then attended law school at UST and graduated in 2017. During law school she worked for two litigation firms and the public defender’s office. Katie also participated in moot court, research, and several clinics, including one where she and another student assisted in the representation of a man on death row in a civil case against the prison where he was incarcerated. Katie is currently a corporate attorney at Nilfisk. Nilfisk is a Danish company that makes industrial cleaning equipment. She primarily manages US-based litigation, contracts with US companies, and contracts related to autonomous products, but also supports other functions as needed.

Jordanne Kissner ‘14. After graduating from St. Ben's, Jordanne attended law school at William Mitchell, graduated, and passed the bar. She is currently an Associate attorney at the law firm of Fafinski Mark & Johnson where she practices in the areas of Banking & Finance, Aviation, Trucking, and other Transportation & Logistics.

Career Paths
Our graduates can be found in a wide range of careers.

We want to hear from you!

If you are an alumnae/i, please send us an update.