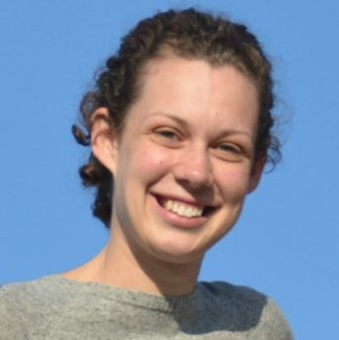 Elizabeth Super (CSB '07, UofM Law '11, Univ of Ulster Ph.D. '14) Liz graduated with All College Honors and Distinction in Political Science and went on to attend the University of Minnesota Law School, where she studied International Human Rights and Humanitarian Law. During her time at Law School, Elizabeth spent two summers and a semester in Northern Ireland working in the field of transitional justice. Elizabeth completed her juris doctorate in 2011, passed the Minnesota bar exam, and moved to Belfast, Northern Ireland where she completed her Ph.D. on the use of institutional reform and institutional transformation as ways for states to rebuild after conflict or authoritarian rule. She was a lecturer at University of Ulster, and is currently a Lawyer and Human Rights Researcher/Researcher and Statistician for Northern Ireland Statistics and Research Agency. 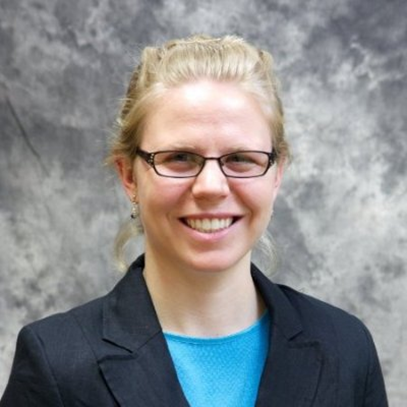 Robyn Meyer-Thompson (CSB '09) Upon graduating with majors in Political Science and Spanish, Robyn taught U.S. History on the U.S./Mexican border through Teach for America. She completed her J.D. from William Mitchell College of Law '14.She worked  as a Law Clerk, Southern Minnesota Regional Legal Services and an Immigrant Health Law Specialist for Health Access MN. She is currently a Staff Attorney for Immigrant Law Center of Minnesota. 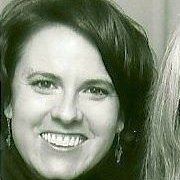 Amy Hertel Buckley (CSB '99, Stanford Law '04) After graduation, Amy went on to pursue graduate studies in law at Stanford and public affairs at Princeton University. Amy clerked for the Chief Judge of the Ninth Circuit Court of Appeals.  Returning home to Minneapolis, Amy joined the trial group at Dorsey and Whitney, where she primarily represented Native American Indian tribes in government-to-government litigation. Amy joined McKinsey & Company as a business strategy consultant in 2008 and served as Director of Impact Strategy for Minneapolis Foundation. She then went on to become the Vice President of Network Impact at Education Cities, a nonprofit network of 34 city-based organizations in 25 cities working to increase the number of great public schools. Amy is now the Global Director of Philanthropy for Värde Partners.

Career Paths
Our graduates can be found in a wide range of careers.

We want to hear from you!

If you are an alumnae/i, please send us an update.