CSB and SJU again among national leaders in college rankings

Near the beginning of the academic year, numerous organizations rank colleges and universities in various categories. The College of Saint Benedict and Saint John’s University are no exception as both schools show up in various rankings.

Here’s a look at some of the significant rankings involving CSB and SJU:

CSB was ranked No. 19 and SJU No. 54 among liberal arts schools by Washington Monthly.

Washington Monthly ranks liberal arts colleges — four-year institutions that award almost exclusively bachelor’s degrees and that focus on arts and sciences rather than professional programs — based on their contribution to the public good in three broad categories: social mobility, research and promoting public service.

Both schools were ranked in Washington Monthly’s category, “Best Bang for the Buck Colleges – Midwest.” CSB was rated No. 35 and SJU No. 92.

In this ranking, Washington Monthly looked at how well colleges help non-wealthy students attain marketable degrees at affordable prices. The list is created by isolating the social mobility metrics from the main rankings of four-year institutions.

CSB and SJU were also listed in the “America’s Best Colleges for Student Voting” category.

CSB and SJU are tied for No. 94 in the 2023 U.S. News and World Report rankings of national liberal arts schools. That was an improvement of 11 spots for SJU from the magazine’s 2022 placement.

SJU was ranked No. 56 and CSB No. 61 in the national liberal arts “Best Value Schools” category.

For this ranking, the calculation used considers a school's academic quality, as indicated by its 2022-23 U.S. News Best Colleges ranking, and the 2021-22 net cost of attendance for an out-of-state student who received the average level of need-based financial aid. The higher the quality of the program and the lower the cost, the better the deal.

Listed jointly, CSB and SJU were named among the “Best Colleges” by the Princeton Review. No numerical rating was given to any of the 388 schools listed nationwide (they are listed alphabetically). The “Best Colleges” guide has been published since 1992 and features only about 14% of America’s four-year colleges. 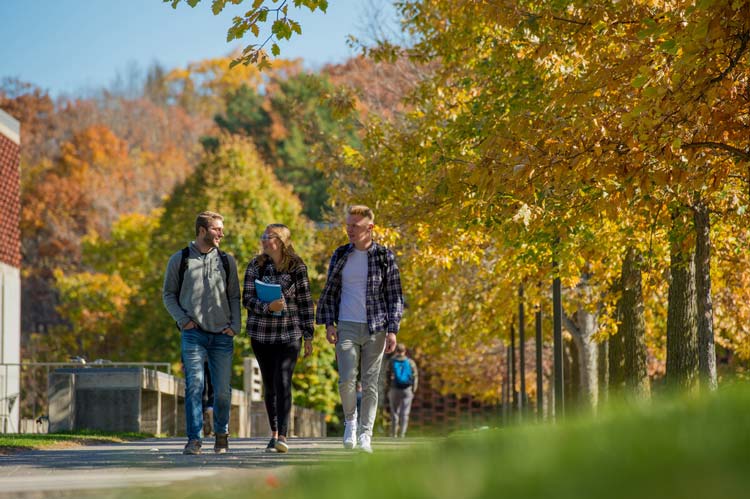