Master fiddler will bring gifts to Saint John’s on Dec. 8 with “An Appalachian Christmas”

One of the most decorated violinists in the United States is coming to Central Minnesota, and Mark O’Connor has done his best to gift-wrap a few surprises for a holiday concert of bluegrass, classical and jazz music at Saint John’s University.

O’Connor, who has won three Grammys and seven CMA awards, will play the Stephen B. Humphrey Theater on Dec. 8, along with his wife, Maggie, and son, Forrest, both award-winning instrumentalists in their own rites. Their concert “An Appalachian Christmas” grew out of a 16-track album Mark released in 2011 – with contributions from James Taylor and Alison Krauss – to great critical acclaim.

And critical acclaim is something that has pretty much gone with O’Connor since he was 13 and became the youngest person to win the Grand Master Fiddler Championships, competing against all ages, amateur and professional. Now 61, he remains the only person to win national all-ages titles on fiddle, bluegrass guitar and mandolin. He’s been a session musician for Dolly Parton, Paul Simon, Randy Travis, The Judds and a list of others that’s too long to repeat here.

It took the past two years to write a 400-page memoir, Crossing Bridges, that will be released in February, and he plans to tie it into this year’s events.

“The book is about my childhood years in music,” said O’Connor, who was born and raised in suburban Seattle, learned guitar at 5, fiddle at 8, and traveled to Nashville at 12 and was quickly put on stage at the Grand Ole Opry. “Part of my Christmas message to concert goers is to consider giving the gift of music to a child in their family, whether it is a year's worth of music lessons or a musical instrument.”

His mother first put a guitar in his hands and his parents bought him his first fiddle at 11. O’Connor said he may dust off one of those instruments at SJU.

“I may want to refer to my own childhood story in music,” he said. “Since Saint John's is early in the tour, it will be a developing idea.”

He also could play a new version of a Christmas single, “Jesu, Joy of Man’s Desiring,” which will drop Dec. 9 on Spotify, Apple Music and other services.

“I have a few big projects coming out early next year,” O’Connor said. “Maggie is a wonderful singer, so I have produced a new album of original songs I've written, and a few classics, and me singing some harmony. It is a surprisingly big album production.”

It will have a companion photo book, A Musical Childhood in Pictures, with his mother’s black and white photography from his childhood years with the musicians from whom he learned, including American fiddling legend Benny Thomasson and French jazz violinist Stephane Grappelli. A second companion piece will be a collection of never-before-heard recordings from when O’Connor was a youth – including the very first day he picked up the fiddle.

O’Connor said this year’s Christmas tour will be special because he and his family were unable to perform it during 2020 because of complications from the COVID-19 pandemic. And their tour in 2021 was restricted to a few venues for the same reason.

“Spending December on the road for ‘An Appalachian Christmas’ has become an O’Connor tradition now,” Mark said. “The two years that we were not able to tour the Christmas show were sad for me in the many ways that are obvious, but I also missed playing the beautiful music for folks. To be able to return this year with a December-long full schedule is joyful … It is always special for me to play music with my son. And Maggie and I have become musically even closer in the last few years.

“We might stick a few original songs within the Christmas mix,” he added. “I always do that kind of thing anyway, mix some American music in with the Christmas carols. For me, that is ‘An Appalachian Christmas’ and it’s how I conceived the album as well.”

Tickets, ranging from $8 for CSB and SJU students to $40 for regular admission, are available at https://www.csbsju.edu/fine-arts/performances. The show is made possible in part by the voters of Minnesota through a Minnesota State Arts Board operating support grant, thanks to a legislative appropriation from the arts and cultural heritage fund. 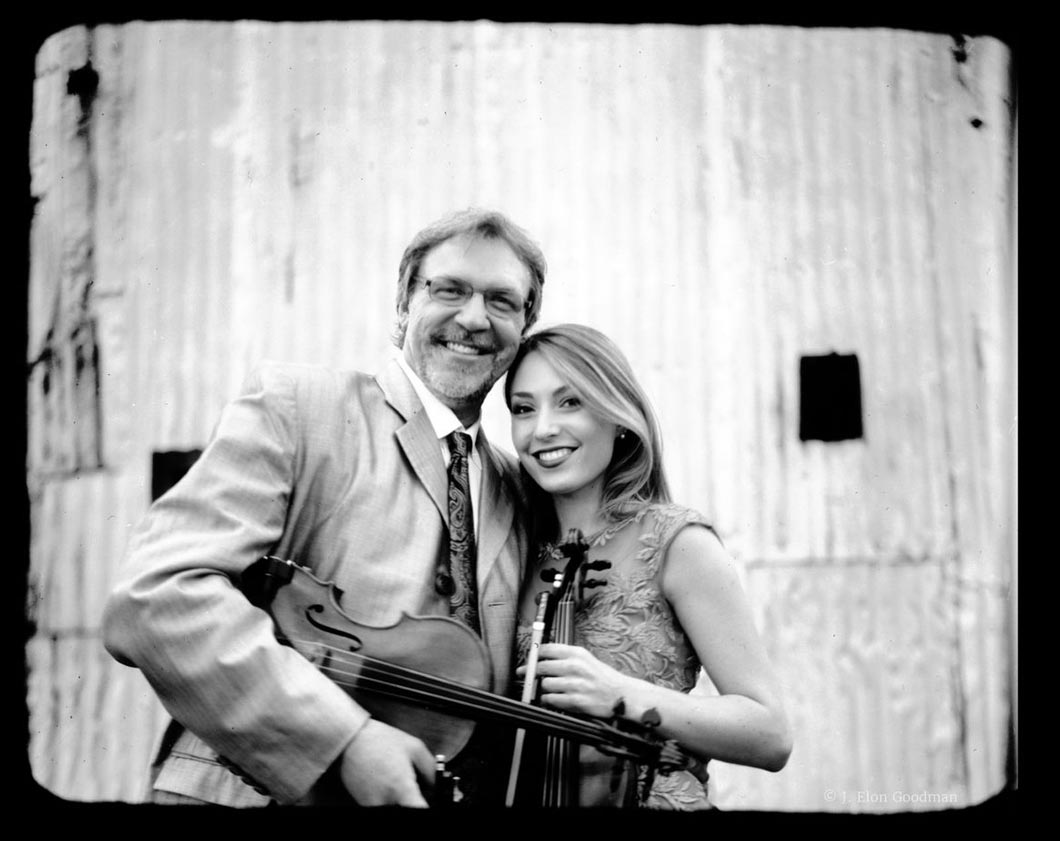 Mark and Maggie O'Connor are a husband-and-wife duo whose instrumental performance will anchor "An Appalachian Christmas" on Dec. 8 at SJU. 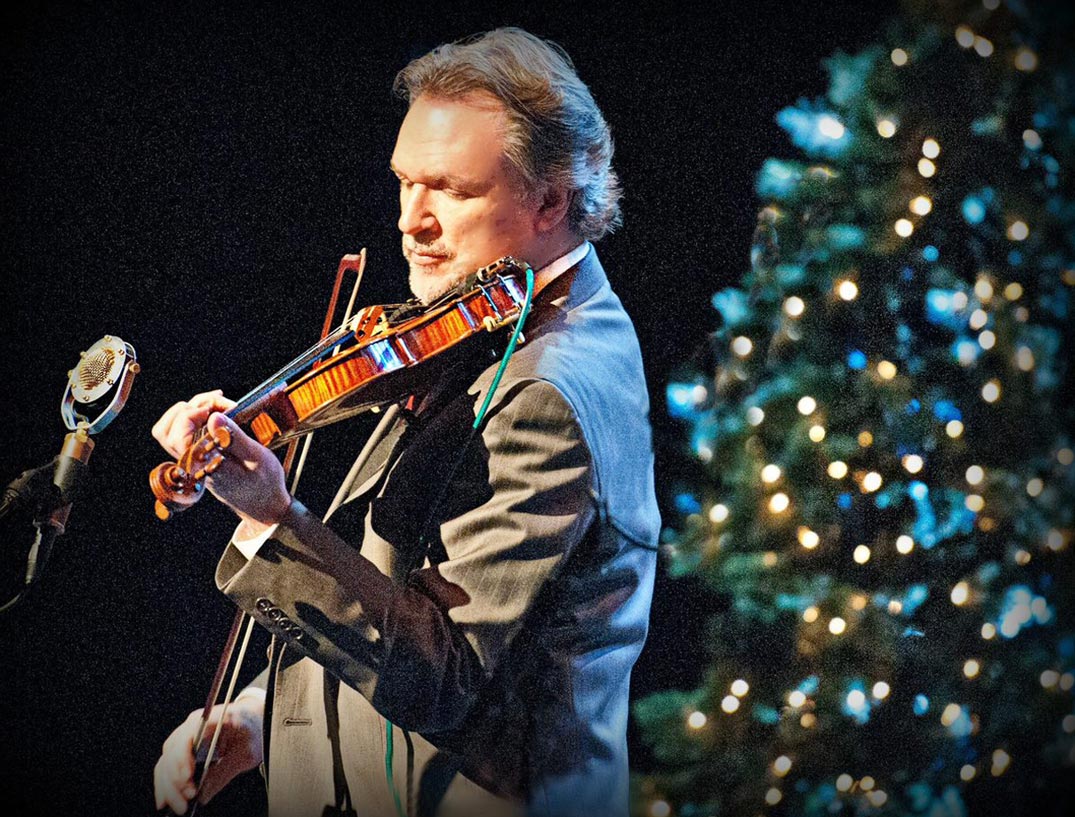 Mark O'Connor, one of the best violinists in the United States, will perform "An Appalachian Christmas" on Dec. 8 at Saint John's University.