Among others, the goals of the Society are to: 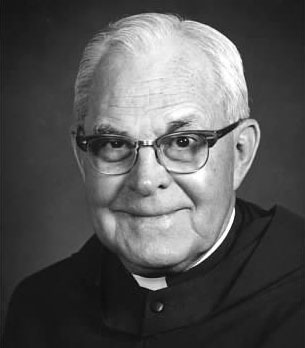 For thirty-three years Father Vincent was the mainstay of the History Department at Saint John’s University (1946-1979).  He was chairman of the History Department from 1954 until 1973 and later served as the Abbey and University Archivist for many years.  With his booming voice and hearty laugh he was loved and appreciated by all his students.  Awarded fellowships from 1942 to 1945, Father Vincent stayed on at the University of Wisconsin to earn a doctorate in American history in 1949.  He wrote his thesis, “The Territories and the Lincoln Administration, 1861-1865,” under the direction of Dr. William Hesseltine.  His passionate interest in American Studies and special devotion to the Civil War, led Fr. Vincent to become an active member of the Minnesota Civil War Roundtable. 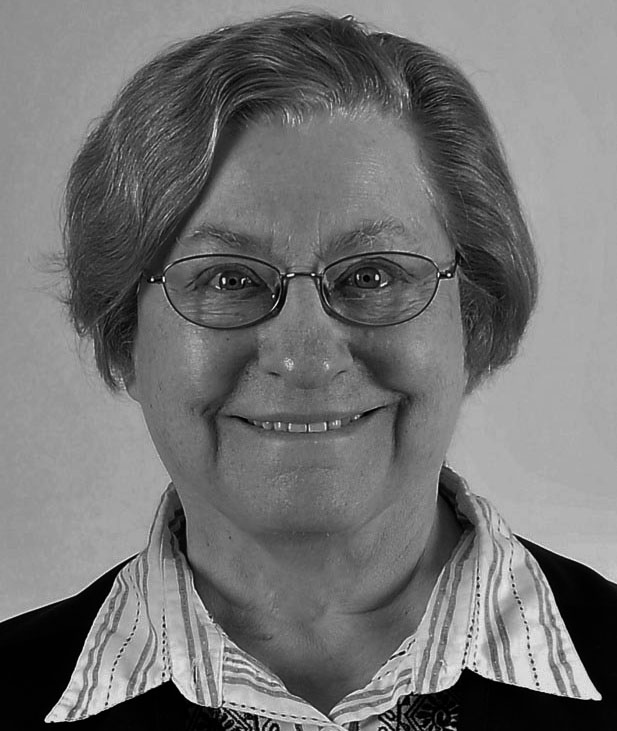 Carol Berg was a member of the History Department at CSB/SJU for many years (1970-2006), teaching courses on United States, Native American, and Asian history and serving as chair from 1996-1998. She has also served as the CSB Archivist, and in retirement from CSB/SJU, she serves in the  Monastery Development Office and also in the Monastery Archives. Sister Carol earned her BA in Elementary Education and History at the College of St. Benedict (1966), her Masters in Asian History from the University of Arizona (1968), and her Ph.D. in American History from the University of Minnesota (1981).  She wrote her thesis, "Climbing Learner's Hill: Benedictines at White Earth, 1878-1945," under the direction of Professor Clarke Chambers.

Student Empowerment in a Time of Challenge: Protest at CSB and SJU in the 1960s and 70s