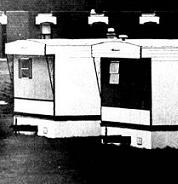 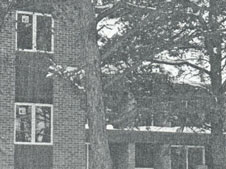 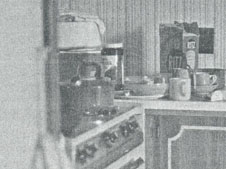 The West Apartments were the first Upper Class residences to be built. The apartments were built in a desperate need for housing space. Before the West Apartments were completed, the College needed to buy 23 mobile homes for housing. The apartments took a year to build and were anticipated to open for December of 1971. The project was hit with delays, one stemming from the Federal Government loan “machinery” and the other from a complication in switching the apartments from private to federal funding. One of the major goals of the construction was to keep costs down, so each apartment was completed between $20,000 and $25,000. By Christmas of 1971, the six apartment complexes were complete and ready for occupancy. All together, the six buildings held 24 apartment units with 8 units per building. Each unit was air-conditioned, and contained a kitchen, living-dining room, 2 bedrooms and a bathroom, suited for 4 students. 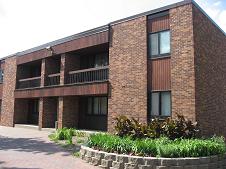 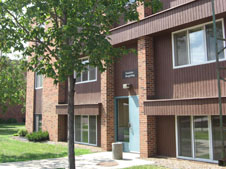 In 1980, another apartment complex was added to the West Apartments: Dominica Borgerding Hall, named after Sr. Dominica Borgerding who was one of the founders of the College of St. Benedict. The cost of Dominica was $390,000 and it housed 60 students. Designed by Pauly and Olsen Architects, the new building was actually constructed as a dormitory, but was easily converted to apartment style living. The building was dedicated and blessed on October 28, 1980 by Fr. Gunther Rolfson.

Groundbreaking took place on November 25, 1974 for four new apartments, located on the East side of campus. The apartments, designed by Hammel, Green and Abrahamson, were to replace outdated mobile homes. The project was completed by Conlon Construction Company of St. Cloud. In the midst of construction there was a statewide strike that delayed the completion, as well as shipping problems. Despite these set-backs, the new East Apartments were opened for the Fall of 1975. 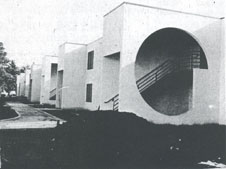 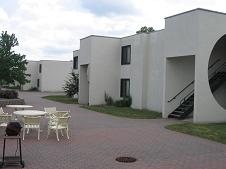 The new complex housed 200 students. The four apartments were named after sisters who were recognized for their outstanding contributions to the college. They were: Sister Grace McDonald, Sister Magna Werth, Sister Nora Luetmer and Sister Alfreda Zierden. 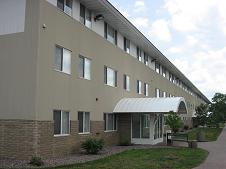 In 1999 to 2000, the Luetmer Apartments underwent renovation. The plans for this reconstruction had been in the making for 5 years, with contributions from students for input and approval. The old Luetmer Apartment was completely demolished and a new one  was created in its place. It held 2 and 4 person apartments, space for 33 more students and up-to-date security. A new parking lot was also part of the renovations. The entire project cost just under $6 million and was completed by fall of 2001. The new apartment would meet the needs of juniors and seniors staying on campus. 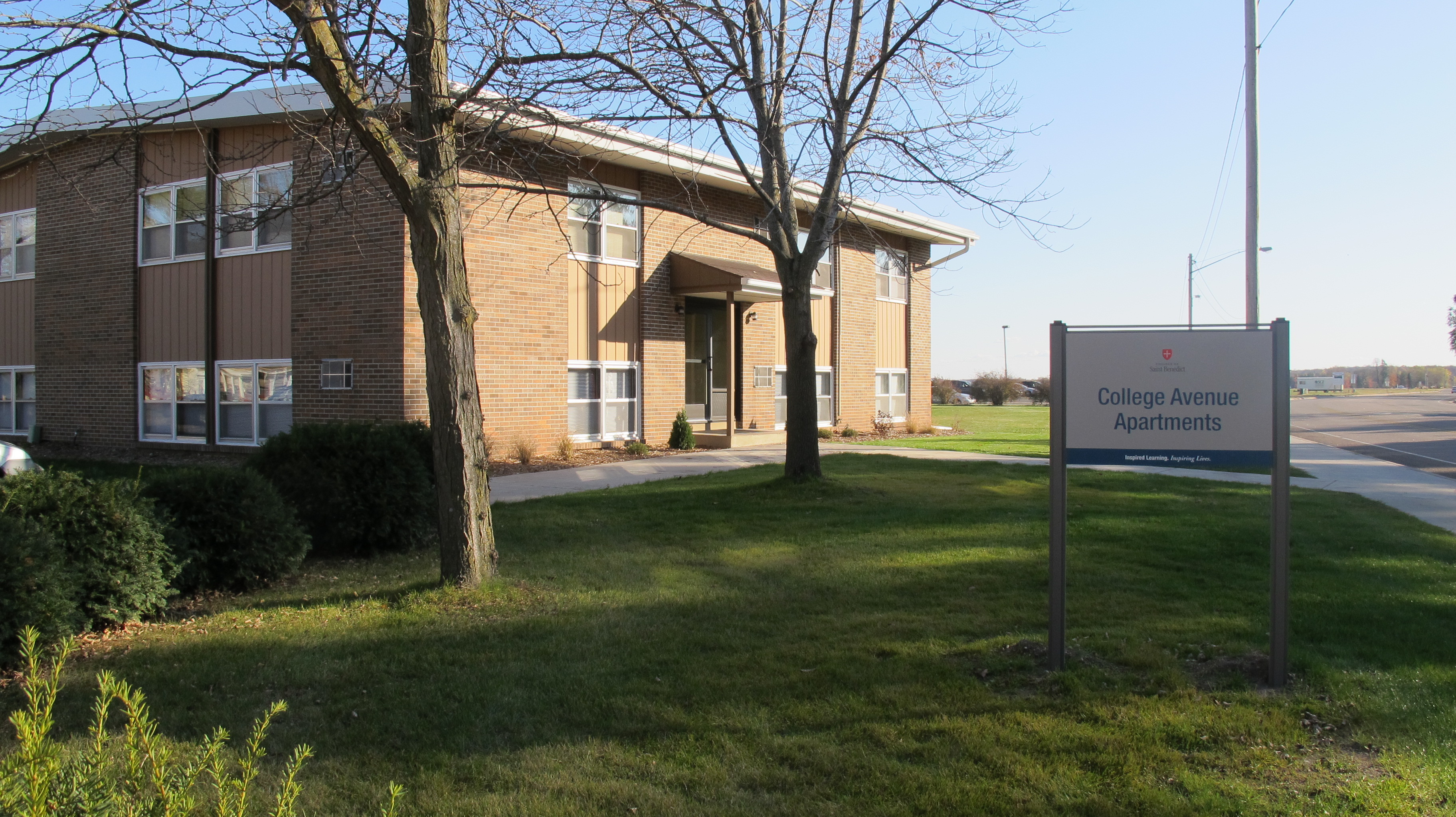 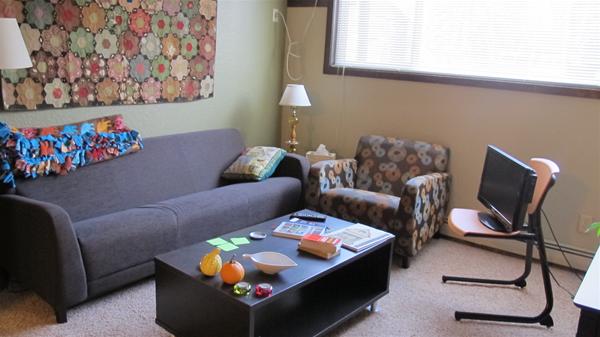 In the fall of 2011, the College Avenue Apartments opened.