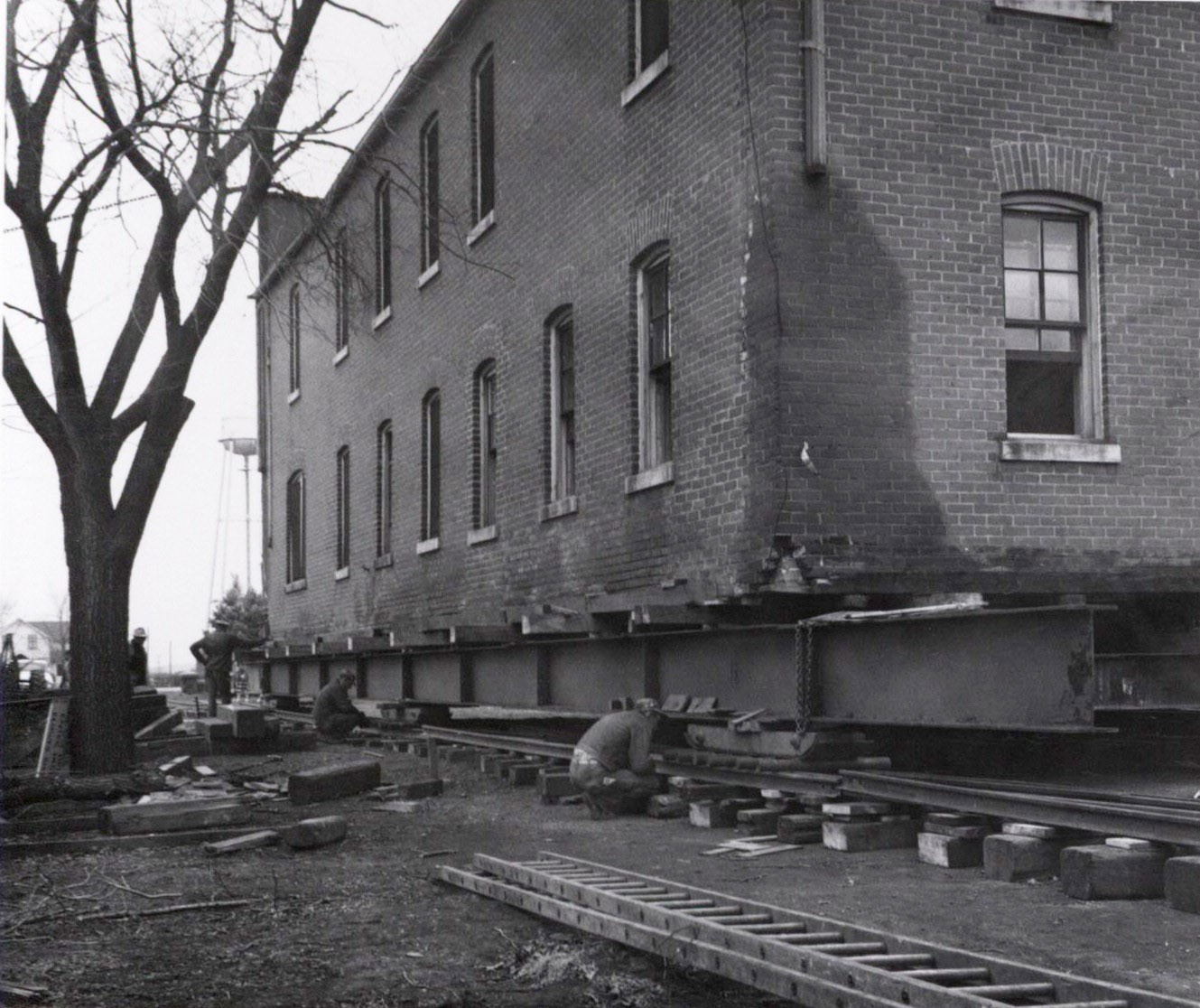 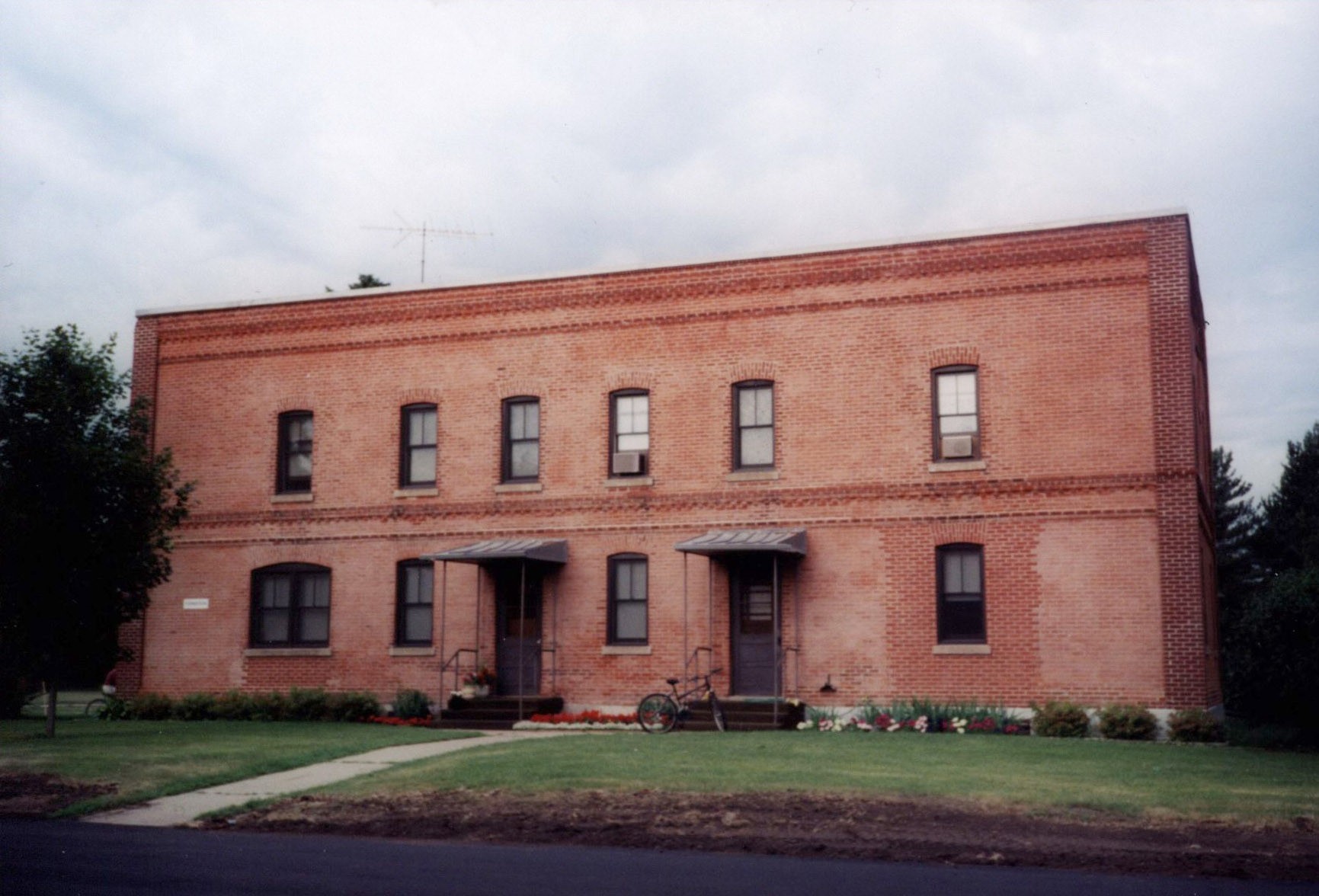 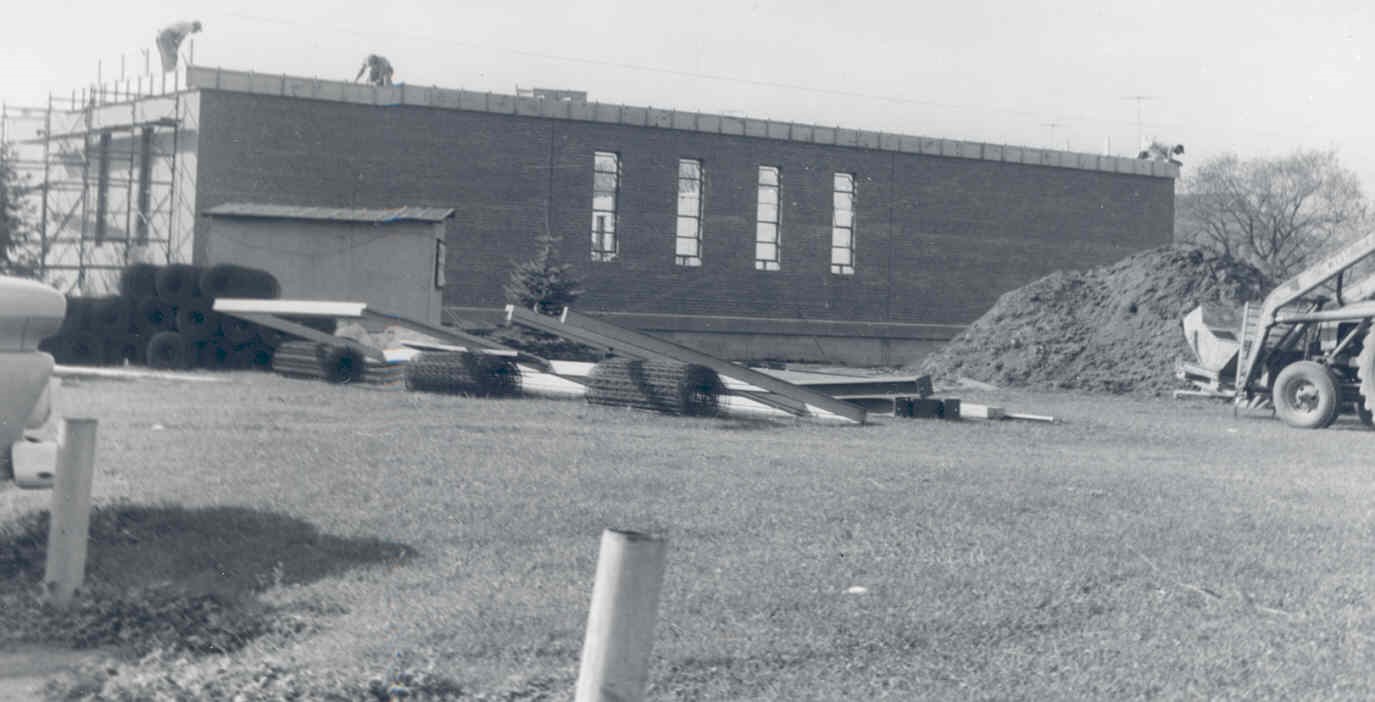 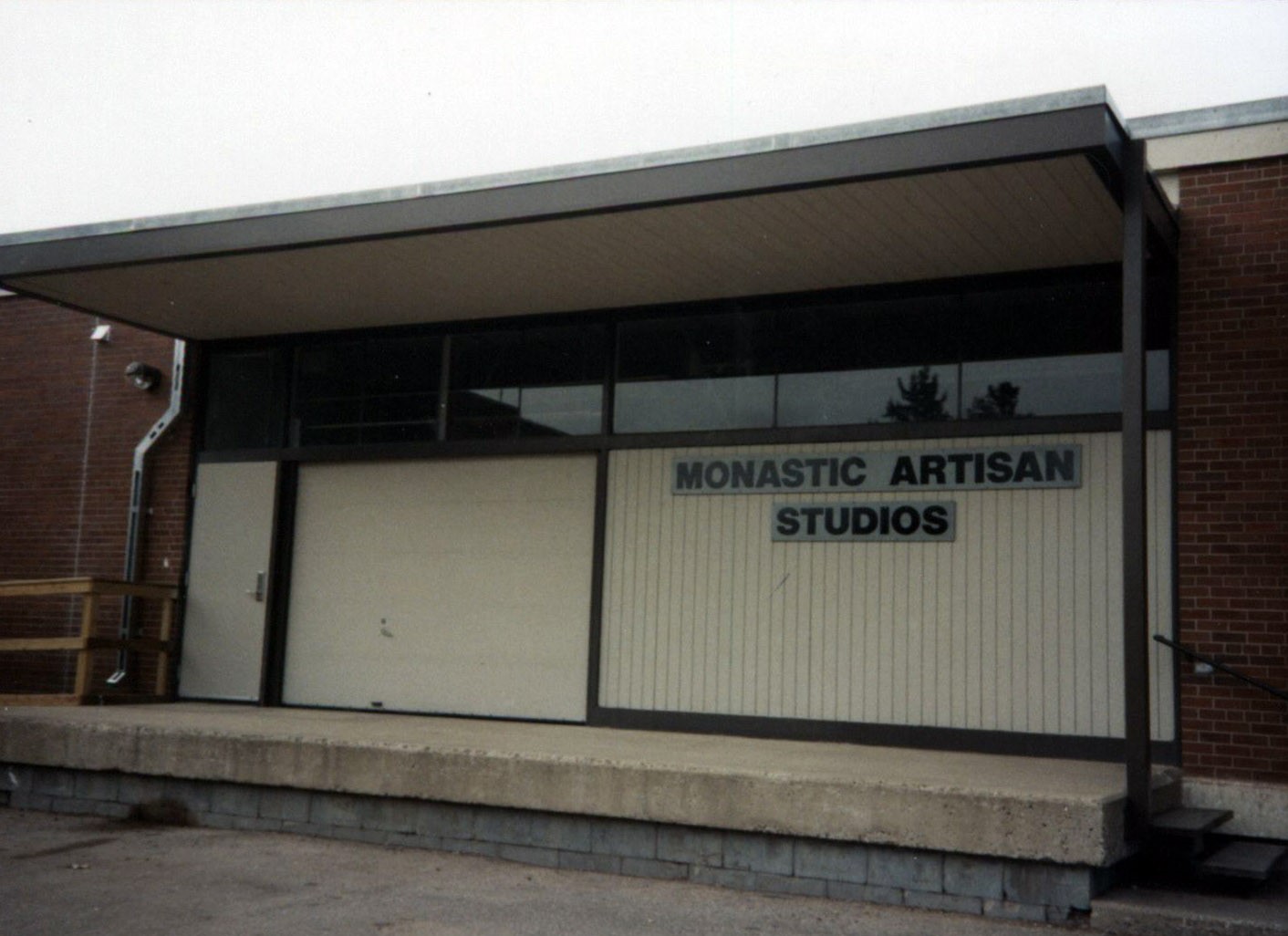 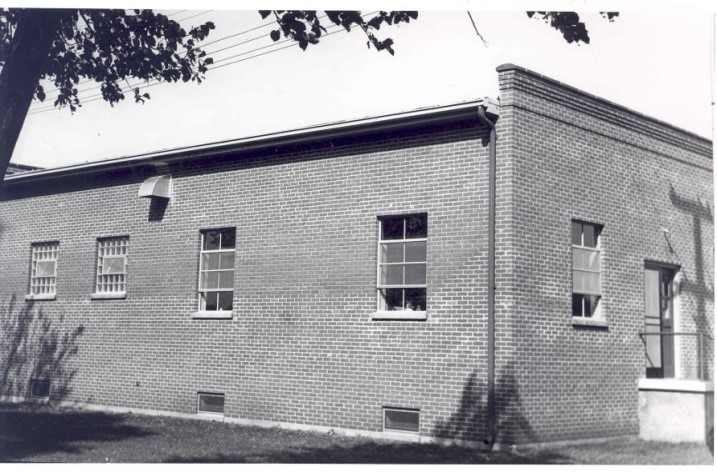 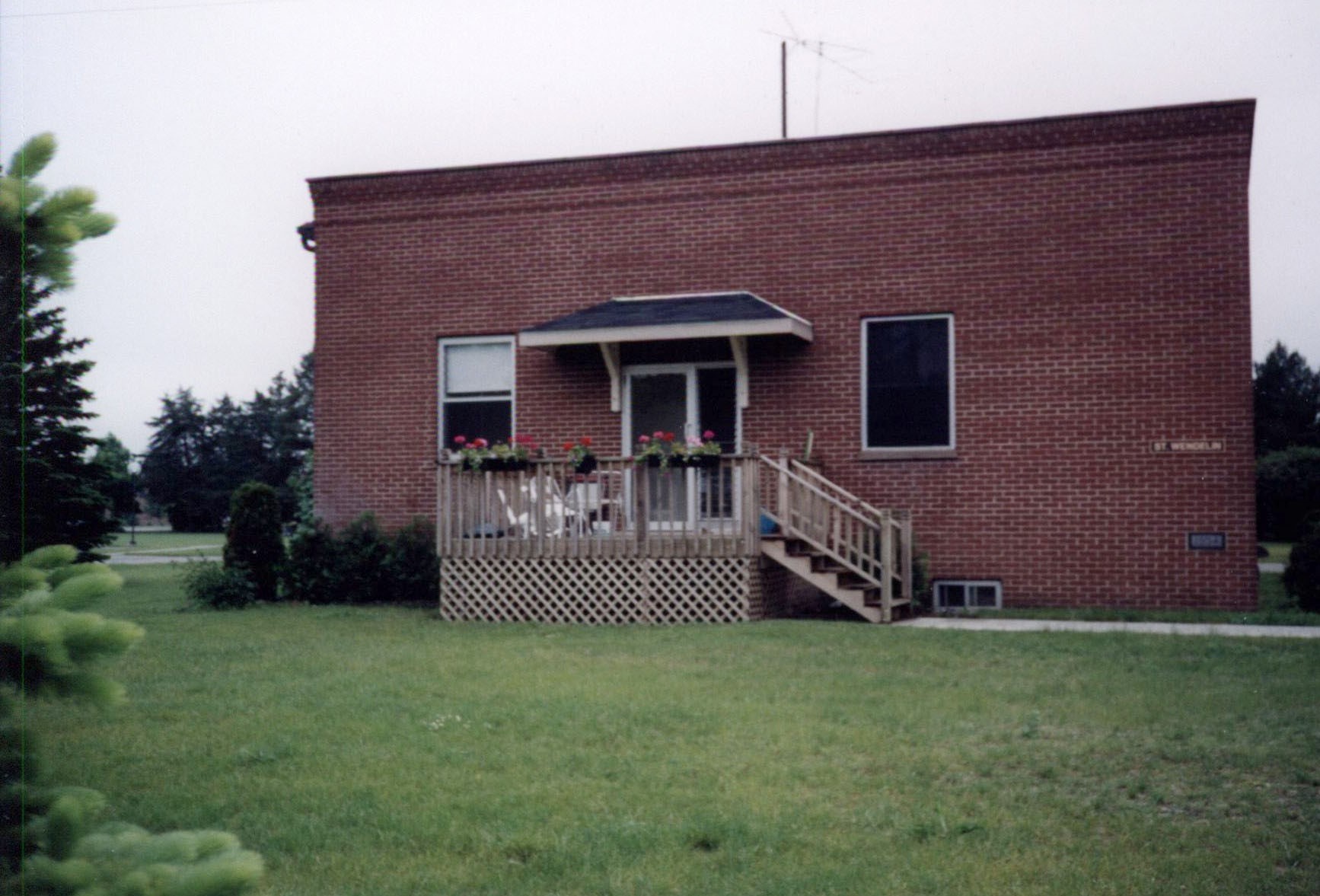 Schoenecker Commons was originally three separate buildings owned by the St. Benedict Monastery. Since the Sisters wanted to raze or sell some of their buildings, in late 2015 the College of St. Benedict decided to buy and utilize these properties for administrative offices in late 2015 as part of the Strategic Directions 2020 Plan.

These buildings, originally named Caedmon, St. Wendelin, and the Artisan Studio, all have significant roles in the history of the monastery and college.

The Artisan Studio, formerly named St. Joseph, was originally built as a carpenter shop, in 1962. From 1987 to 2001, space in the building was used by the city of St. Joseph as its Food Shelf. In 1997-1998, the Carpenter Shop was built, and the old shop was renovated to be the Monastic Artisan Studios. On April 13, 1998, the Artisan Studio was blessed by the Sisters.

Once these buildings were purchased by the college, full renovation began. Two of the three buildings, Caedmon and the Artisan Studio building, were linked by a new atrium. Renovation was completed in the summer of 2018 and the three buildings were, together, officially renamed Schoenecker Commons after Guy and Barbara Shoenecker. The buildings house Saint Benedict’s offices for admissions, institutional advancement, marketing and communications, human resources, and the business office.

In 2019, Schoenecker Commons was given a 2019 Award of Excellence in the “Renovation, Expansion or Tenant Improvement Project” category by The Minnesota Construction Association. The entry was submitted by Donlar Construction, which aided in the renovation and combining of the three buildings.

Special thanks to Camero Harris '20 for drafting this draft