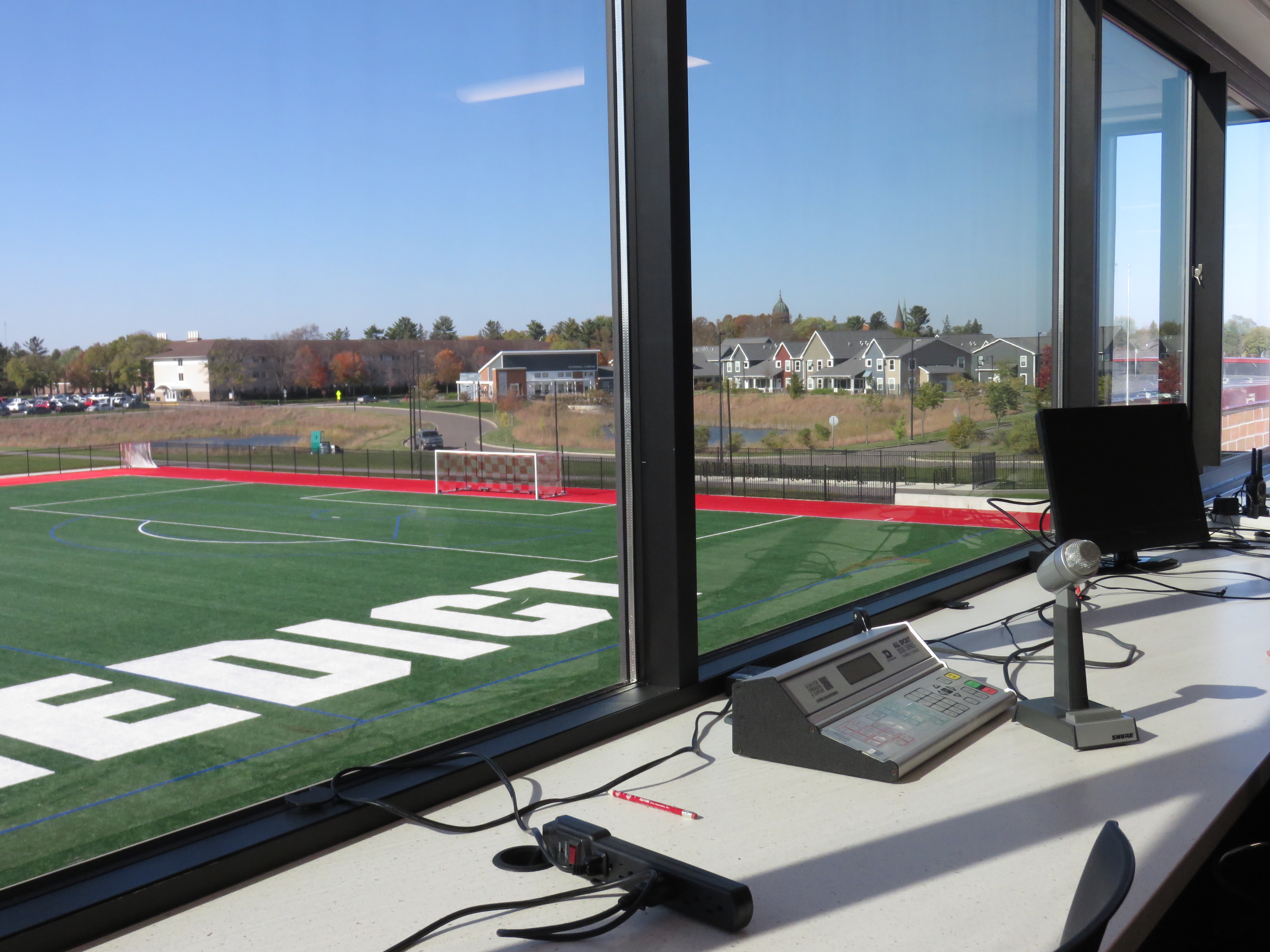 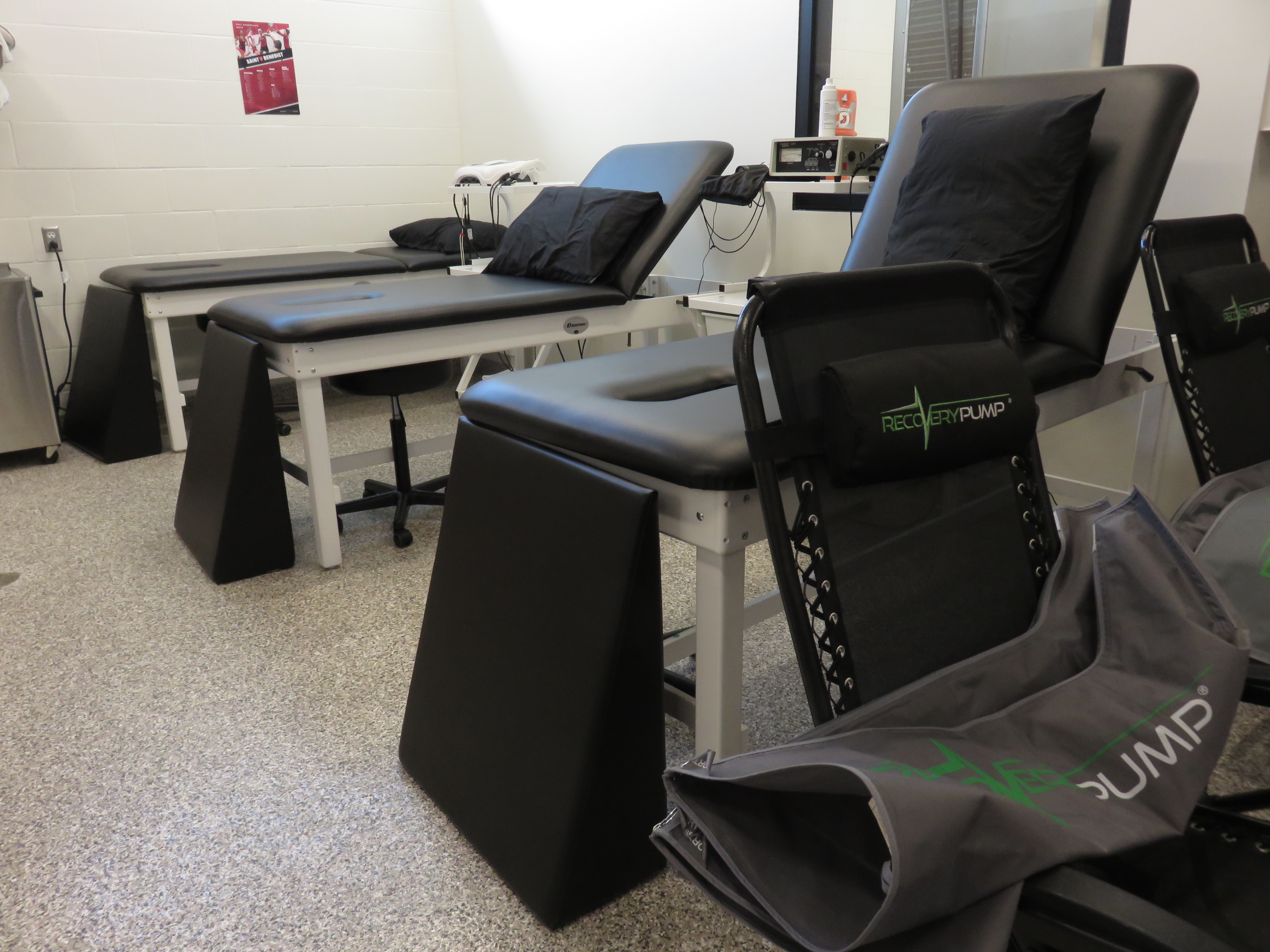 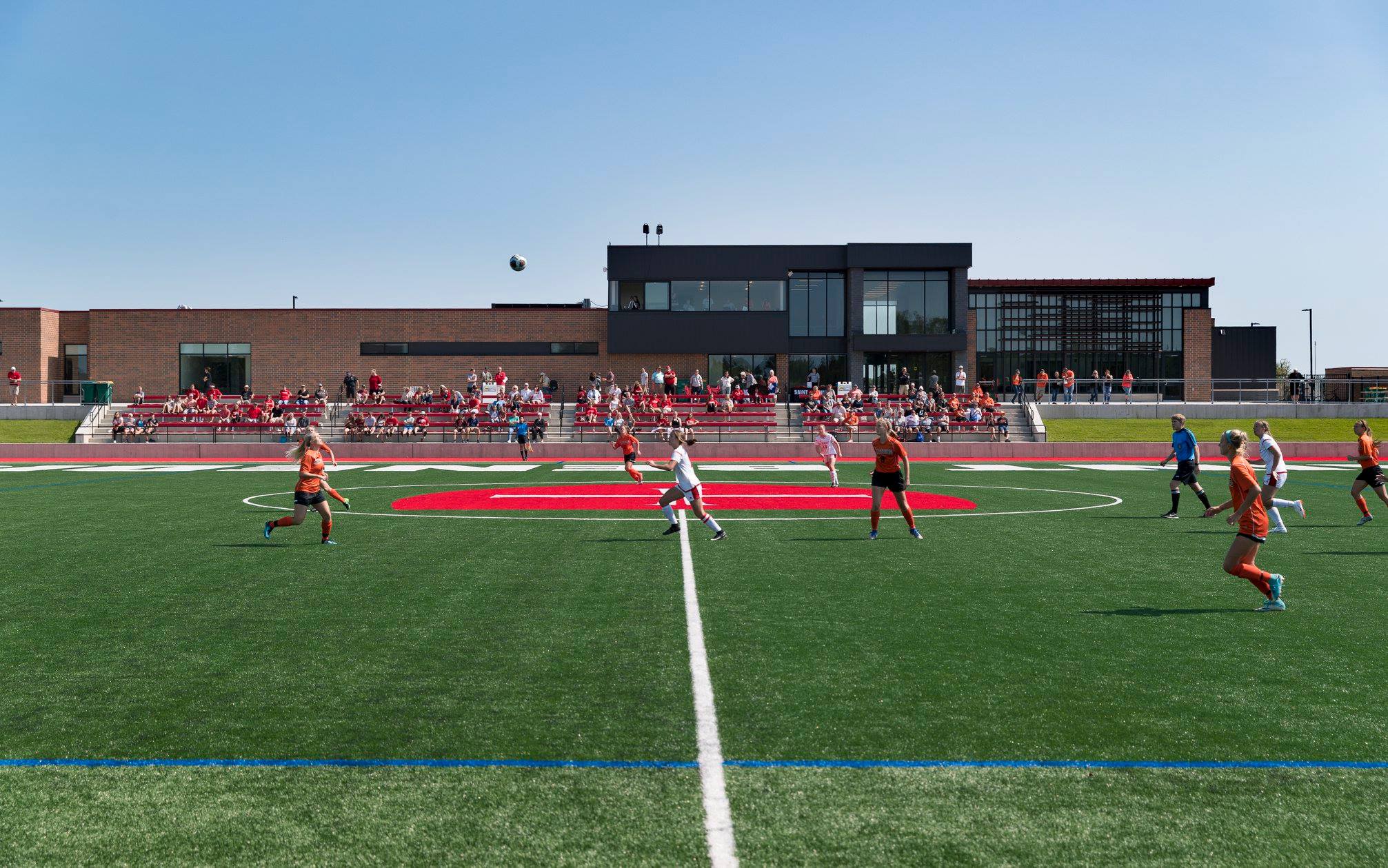 The College Avenue Athletic Fields began construction in the fall of 2016 on the land surrounded by the Centennial Commons to the north and the Renner House to the south. The Project was first suggested in the 2006 master plan of the campus. The fields were opened for the 2017-2018 season while the facilities were formally completed in January of 2018. The Coborn family pledged $500,000 of the $12,000,000 to CSB for the fields. The College Avenue Athletic fields feature seven fields: two soccer/lacrosse fields, two softball fields and three intramural multiuse fields with fixed seating; An additional athletic center building includes locker rooms, training rooms, and a concession stand. The first game played on the turf was CSB soccer vs. UW-River Falls in September 2017 and the first softball game was CSB versus Bethel in April 2018.

In 2021 the athletic complex building was named in honor of Lois Wedl, OSB, who had, for decades, been "a regular and enthusiastic fixture at Bennies' athletic events."