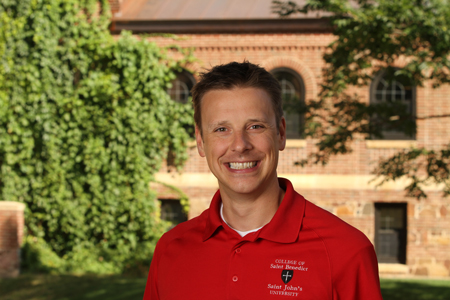 I am the youngest of seven children and my mother and two sisters graduated from CSB; my brother graduated from SJU. I am the proud uncle of six nieces, three nephews, six great nephews, and the father of two beautiful daughters! I coached a swim team in Virginia for five seasons and have also run Grandma’s Marathon in June 2001, 2002, 2003, 2004, 2005 and 2006. 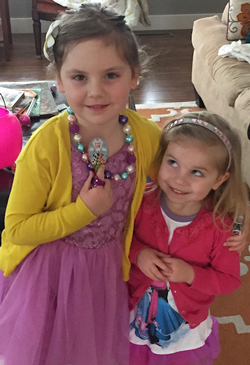 Matt’s daughters, Claire and Lydia. They are always full of joy! 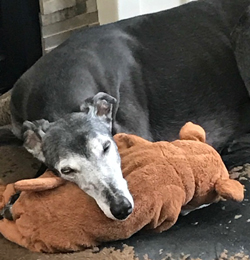