Our alums make up a highly respected and successful group of entrepreneurs, business and community leaders, educators and everyday champions. Here’s a few examples of the amazing things Bennie and Johnnie alums are accomplishing. 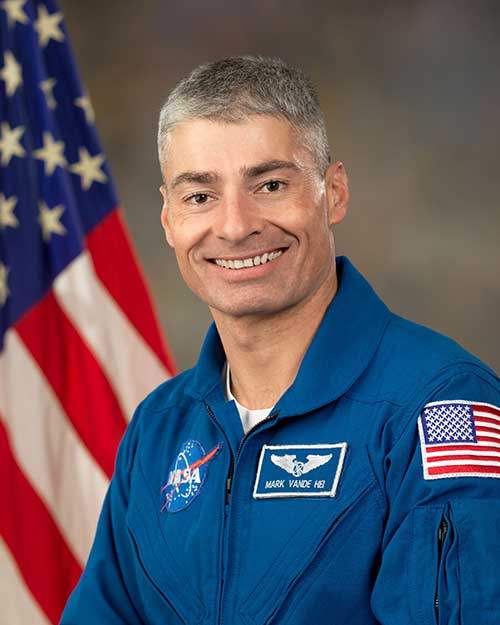 Mark Vande Hei ’89 became the first Johnnie in space in September 2017 when he blasted off for a 168-day mission aboard the International Space Station. A physics major and ROTC graduate from CSB+SJU, Vande Hei subsequently served as an assistant professor of physics at the U.S. Military Academy before being selected out of 3,500 applicants as one of nine members of NASA’s astronaut class of 2009. 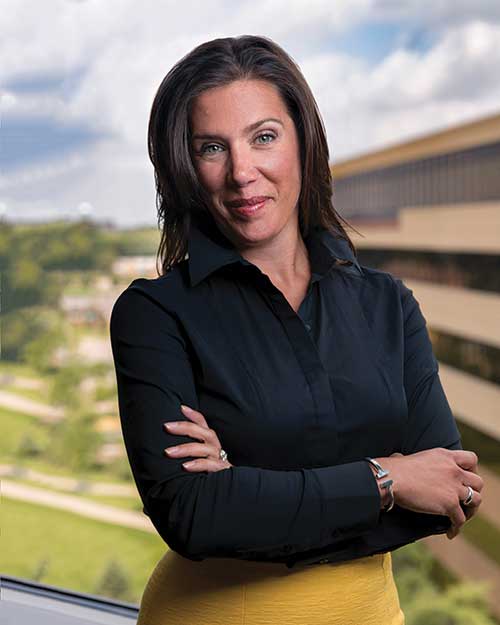 Corie Barry ’97 became the first female CEO of Best Buy Company in June 2019. Barry credits the experiences she had at CSB for giving her the professional foundation she needed to succeed. While at CSB, Barry participated in the Honors Program, graduated with two business majors, and developed her communication and critical thinking skills through the liberal arts curriculum. 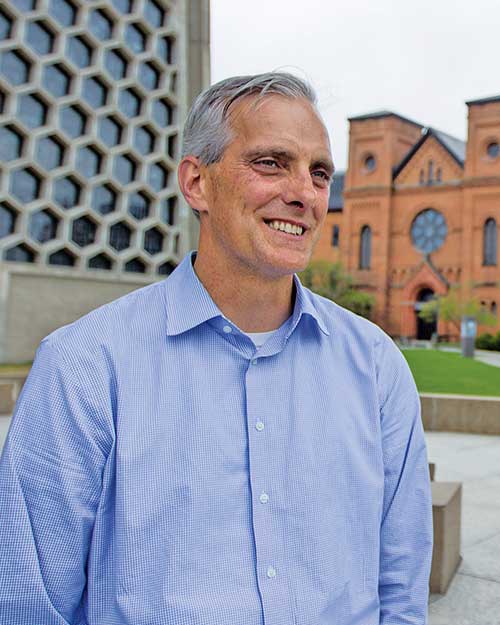 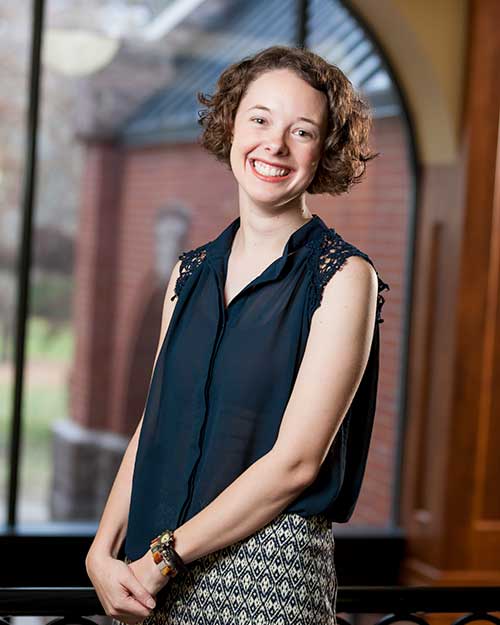 Rachel Mullin ’14 was one of the 32 Americans who received a 2016 Rhodes Scholarship. Mullin was the only recipient from a Minnesota college or university. The Rhodes Scholarship is widely considered to be among the world’s most prestigious international scholarship programs. Scholars receive full financial support to pursue a degree at the University of Oxford. Rachel credits much of her success to the mentorship she received from CSB+SJU professors. 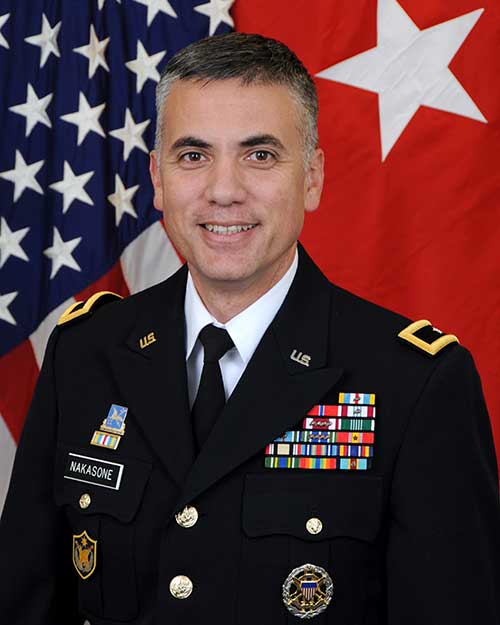 Gen. Paul Nakasone ’86 oversaw the nation’s economic and military cyber security in May 2018 when he was promoted to 4-star general and to the positions of Commander, U.S. Cyber Command and Director, National Security Agency/Chief, Central Security Service. Nakasone, who received his Army commission through Saint John’s ROTC program, directs more than 20,000 civilian and military personnel at the NSA and Cyber Command in providing crucial security functions. 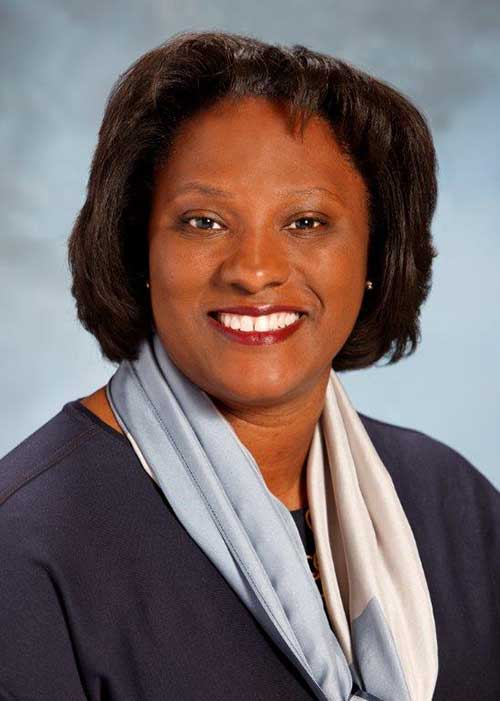 Jona Turner Van Deun ’92 began her career in the White House under President George H.W. Bush and has gone on to serve with governors, Congressional committee staffs, the Republican National Convention and the State Department in Lagos, Nigeria. She was vice president of small business engagement for the U.S. Chamber of Commerce before taking on her current role as president of the Nebraska Tech Collaborative. 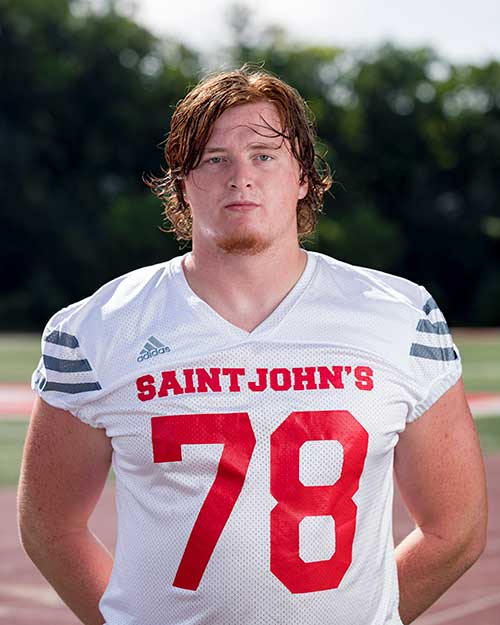 Bartch Makes the Jump from Division III to the NFL

Ben Bartch ’20 began his professional career as an offensive lineman with the National Football League’s Jacksonville Jaguars in September 2020, making him one of the rare players to make the jump from NCAA Division III to the NFL. An All-American at Saint John’s who impressed pro scouts in practices leading up to the 2020 Reese’s Senior Bowl, Bartch was selected in the fourth round of the NFL Draft and became the first Johnnie chosen since 1974. 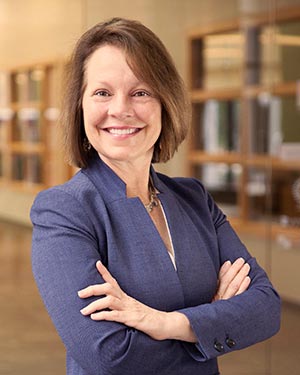 Brenda Kyle ’86 is the president and CEO of the Saint Paul Area Chamber of Commerce. She has brought her vision and energy to development projects like the Treasure Island Center in downtown St. Paul. – taking the vacated Macy’s building and filling it with retail spaces and a high-profile practice facility for the Minnesota Wild. 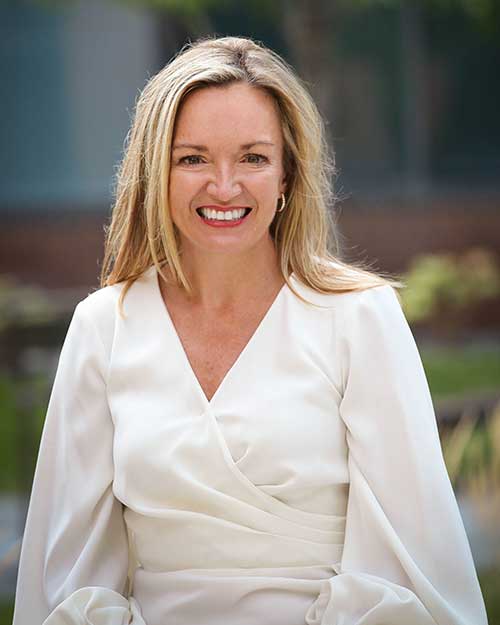 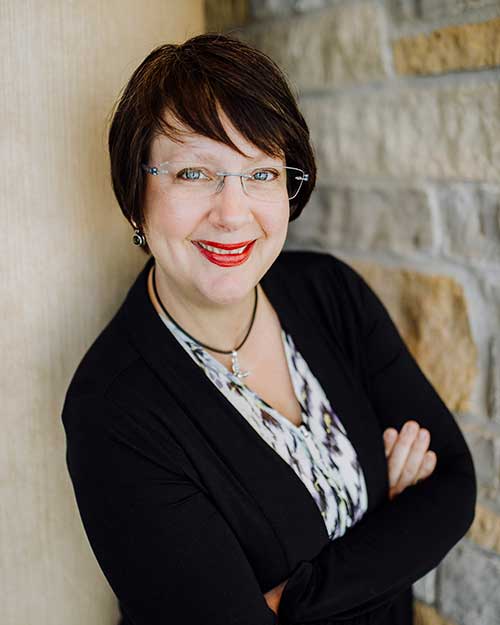 Dr. Julie Mayers Benson ’90 was named the 2017 Family Physician of the Year by the Minnesota Academy of Family Physicians. She is a family physician with the Lakewood Health System in Staples, Minn.