Four faculty members from the College of Saint Benedict and Saint John’s University have been recognized with top honors in the 2021 Academic Affairs Awards and Recognition presentation, which was released online.

The Jennifer Galovich Service Award was presented to Ken Jones, professor of history.

Academic Affairs also recognized faculty for years of service, retirements, tenure and promotions and contributions as department chairs and leaders.

In addition to those awards, it was announced that a new Catholic Benedictine Educator Award will be presented annually by Academic Affairs beginning in spring 2022. The award, sponsored by the Benedictine Institute of SJU and the CSB Koch Chair in Catholic Thought and Culture, encourages CSB/SJU faculty to creatively engage and foster understanding of Benedictine or other expressions of the Catholic intellectual tradition when teaching their academic discipline, including those outside of theology.

This combined award recognizes the best of teaching and learning at CSB/SJU.

Grell, a noted biologist who was a 1933 graduate of CSB, served students at CSB and SJU for more than 35 years with intelligence, dedication and affection. Her lifetime of teaching at CSB is celebrated through the recognition of a faculty member who represents the best teaching and learning at CSB and SJU. Grell served as president of CSB from 1963-68.

Spaeth served as dean at SJU for nine years in addition to service as a professor of liberal studies from 1979 until his death in 1994. Each year, Spaeth's commitment to teaching is remembered by honoring a faculty member who brings a special passion and mastery to the classroom and the learning community. This award has been presented yearly since 1995.

“Teaching exists in a dynamic equilibrium with past, present and future. At the heart of this equilibrium lies self-reflection, a committed engagement towards improvement and transformation,” wrote Conboy, who teaches French at CSB/SJU.

Her commitment to innovative pedagogy and outstanding teaching extends beyond the classroom and includes her frequent publications and presentations in the field. These include “Mindfulness in Study Abroad: Experiential Learning towards Intercultural Communicative Competence,” “The Host as Guest: Incorporation of Benedictine Hallmarks in the French Literature Classroom” and “Where Learning Begins: Lessons from a Pandemic.’”

“Through her guidance, I became a French major, I decided on my future career as a teacher, I made lifelong memories as a student in her study abroad group, I gained valuable working experience, and she gave me the chance to do work that I am still proud of,”  one of her student’s wrote.

This award recognizes a member of the CSB and SJU faculty who has contributed to students' gender education through curricular leadership, courses taught, scholarship and mentoring of students independent of normal classroom teaching. This person demonstrates leadership and fosters an atmosphere that encourages exploring gender issues from many angles. Kulzer, CSB's vice president for academic affairs from 1977-85 and a professor emerita of education, was a pioneer in the colleges' earliest efforts to integrate gender into the curriculum.

Paup has contributed to gender education in many ways during her years at CSB and SJU. Paup is inspiring with her timely facilitation of campus-wide dialogue on a range of emerging and urgent gender topics on campus.

She planned and participated in a series of panel discussions including: “Gender and the Supreme Court,” “Politics is a Feminist Issue” and “Protest, Racial Justice and the language of (Dis)Order,” facilitated a “civil discourse” workshop with CSB Resident Advisers after an incident in the residence halls.

She helped lead the planning for a series of CSB events that celebrated the 100-year anniversary of the 19th amendment and her COMM 384C students developed a “Here Because of Her” video series of trailblazing women, which was subsequently integrated into the Gender Studies Instagram site (revitalized under her guidance).

Paup’s curricular leadership on the Integrations Curriculum particularly with regard to the CSDI and CSDS courses is significant as is her revisioning and re-envisioning of gender themed courses in the Communication Department. These courses all integrate an intersectional gender analysis as she and her students address questions such as (presidential) politics, citizenship, censorship, rhetoric and/or representation.

One student writes, ‘It was lost on me at times, but Professor Stenson was using her time, while a professor, a mentor and a mom to make sure our work crossed the finish line. Through countless edits, drafts and revisions that included significant changes, Professor Stenson willed us not only to publication but to work I am proud to have produced…[she] similarly represents everything it means to be a beloved mentor.’ ”

Galovich, who retired in 2019 after serving on the mathematics faculty for 28 years, was known for her commitment to her students but especially as having strong and exemplary service to the institutions. She served as chair and vice chair of the Joint Faculty Assembly, and also served on numerous other committees at CSB and SJU. However, she is best known for her exemplary work as the Faculty Handbook chair. This award was presented for the first time in 2020.

Jones has served CSB/SJU in many capacities since his arrival in 1976. Some of his roles have been obvious, others less so, but collectively they represent an enormous and consistent contribution to his colleagues, his students and the life of our community.

Perhaps his most enduring and far-reaching contribution has been his service as the Director of the Learning Enhancement Service from 1997-2007 and 2012-2020. Ken won two important grants for our institutions, the Teagle Grant for training faculty and staff in assessment, and the Fruth Family Foundation Grant, “Promotion of Blended Learning at CSB/ SJU.”

Jones has made numerous presentations to professional groups, especially regarding pedagogy and faculty development. He has represented CSB/SJU as an external evaluator of History Departments, General Education Curricula and Faculty Development Programs at many other institutions.

As Assistant Dean or as Director, Jones oversaw the Common Curriculum from 2007-2015. In this role, Ken mentored FYS faculty, including many who did not have formal ties to any department, and he worked diligently to create a supportive community of FYS instructors. In the transition to the new curriculum, he was a member of the Implementation of the Integrations Curriculum Committee 2018-19 and Chair of the Skills Subcommittee of the IICC.

Matthew Harkins, to the John and Lois Welshons Professorship of English. This professorship recognizes the talents of an outstanding English faculty member, enabling its recipient to engage in significant scholarship, pedagogy, or service.

Academic advising awards: Jodi Berndt, associate professor of nursing; and Boz Bostrom, professor of accounting and finance. The Academic Adviser of the Year Award was established in 1985. It is awarded to two faculty and/or professional advisers who have distinctly contributed to the advising program, as well as to individual student development and growth throughout the academic year. 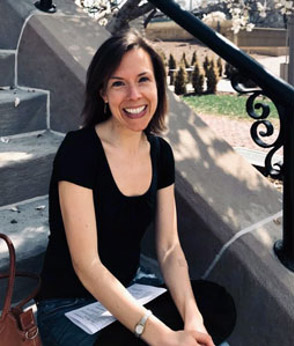 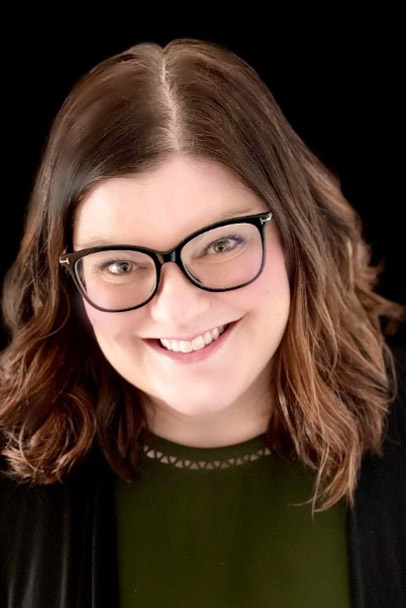 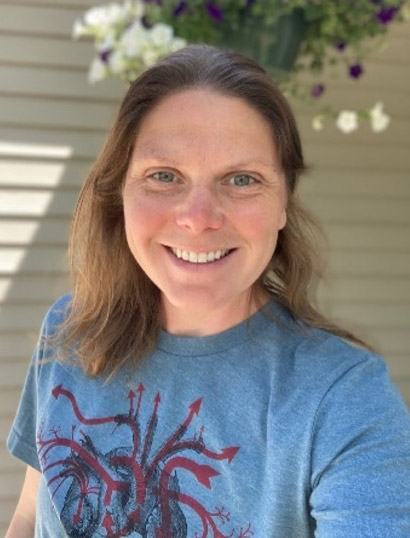 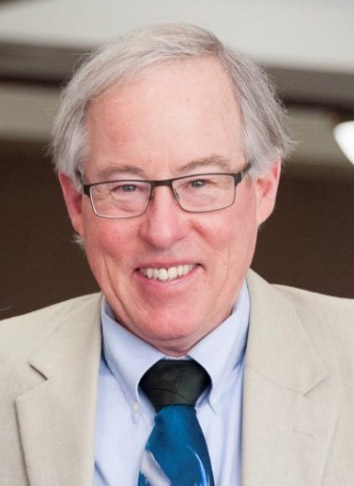