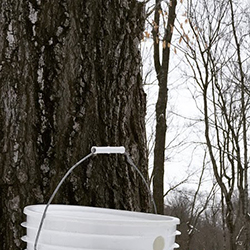 Identifying trees in the winter and spring (before leaf-out) can be tricky for many people. When looking for a sugar maple tree, try to identify the following: 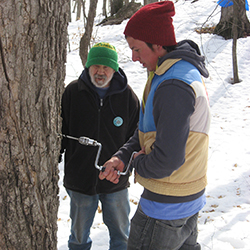 Tapping sugar maples is as easy as it sounds. Follow these tips for the greatest success. 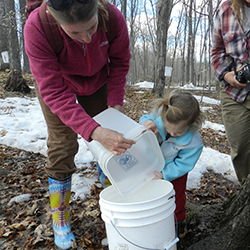 Sugar maple sap is on average about 2% sugar. The process of cooking the sap is to evaporate a large amount of water to achieve 66% sugar to be legally called maple syrup. 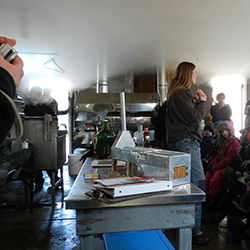