The Eugene J. McCarthy Center for Public Policy and Civic Engagement, created in honor of the late Senator and St. John's graduate, fosters dialogue and involvement regarding politics, values, and public policy. The McCarthy Center facilitates opportunities for creative and integrated learning through programming and experiential learning on and off-campus.

In this day and age of "Crossfire" political reasoning and us/them political rhetoric, many young people are unfortunately steering away from political engagement. As a result, the faculty and core group of students from the Center work diligently to create venues for constructive, responsible and interesting civic debate and engagement in community affairs. Through events, conferences, lectures and social gatherings, the McCarthy Center gives students unique learning experiences

View our brochure for more information. 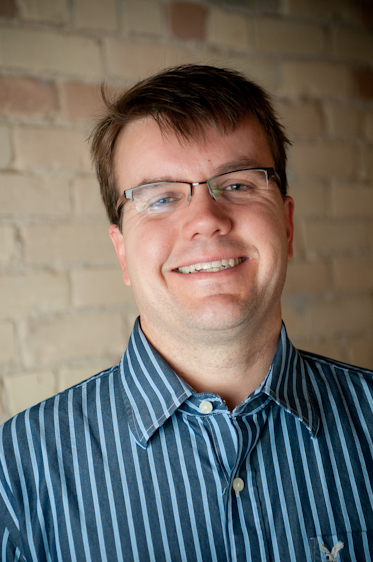 Matt Lindstrom is the Edward L. Henry Professor of Political Science at St. John's University/College of St. Benedict and the Director of the Eugene J. McCarthy Center for Public Policy and Civic Engagement at St. John's University. He also serves as Co-Director for the CSB/SJU Washington D.C. Summer Study Program and Co-Director for the CSB/SJU Summer Leadership Fellows Program.  In 2019, he led the CSB/SJU South Africa Semester Study Abroad Program.

He edited Encyclopedia of the U.S. Government and the Environment: History, Policy, and Politics, (Santa Barbara, CA: ABC-CLIO, 2011) (Publisher page). He co-authored The National Environmental Policy Act: Judicial Misconstruction, Legislative Indifference, and Executive Neglect, (Texas A & M University Press, 2001) and co-edited Suburban Sprawl: Culture, Ecology, and Politics (Rowan and Littlefield, 2003).  Lindstrom's interest in experiential learning resulted in an essay titled, "What's a Bus Ticket Got to do with my Political Science Class" which won a "Best Paper Award" from the American Political Science Association.

Prior to starting at CSB/SJU in 2005, Lindstrom taught at Siena College outside of Albany, NY for eight years. At Siena College, he chaired the Political Science department for two years, and with a small team of community members, created the Troy Waterfront Farmers' Market, a year-around entity with over 70 vendors.

Born in Willmar, MN, Matt graduated with a BA in Government from St. John's University and in 1997 Matt received a Ph. D. in Political Science (with distinction) from Northern Arizona University in Flagstaff. Matt is the father of Isaac and Anna Lindstrom. 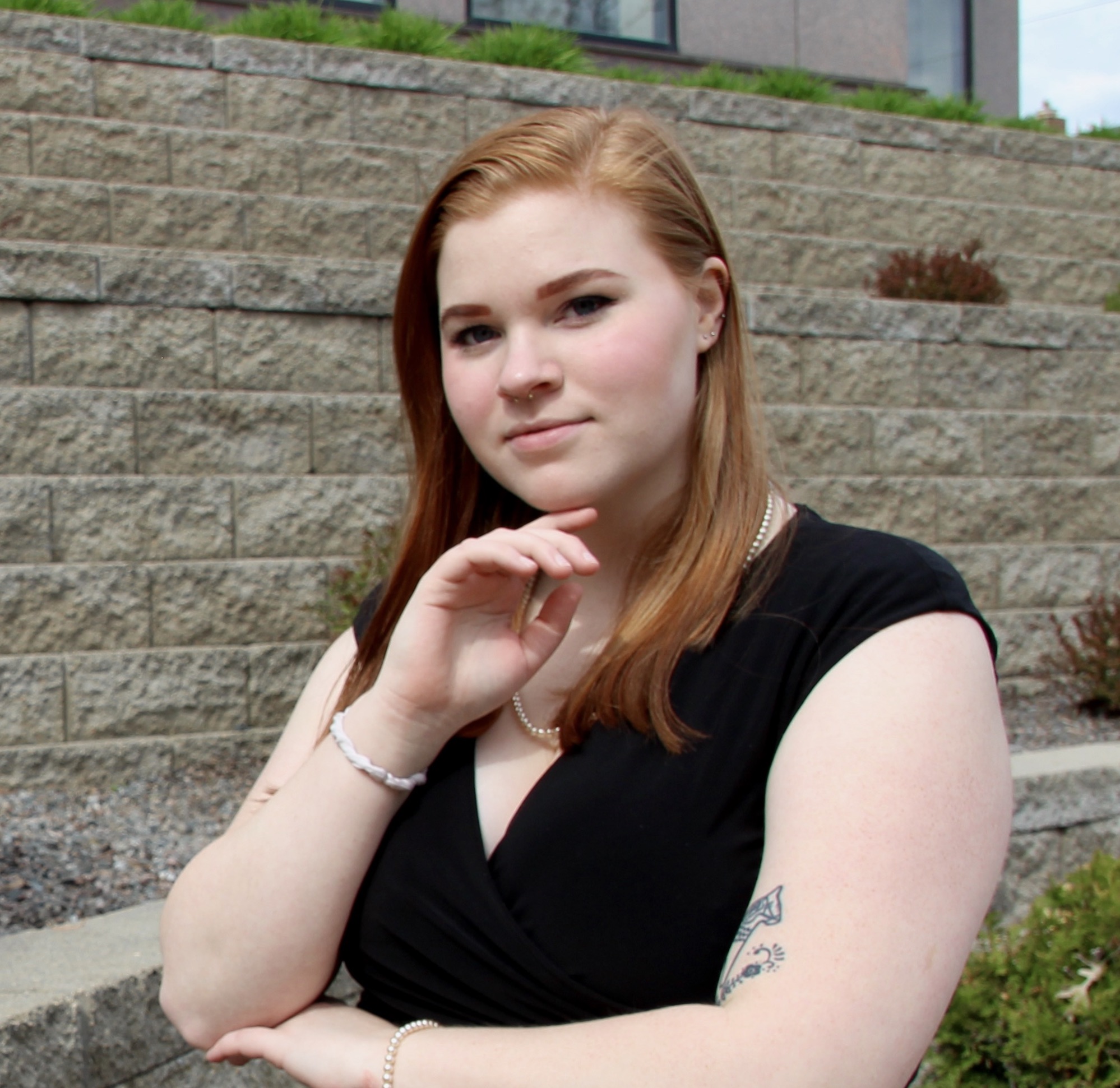 Victoria M. Evens first started with the Eugene J. McCarthy Center for Public Policy and Civic Engagement as our first Civic Fellow in 2020. She now serves at the Assistant Director of the McCarthy Center. A distinguished graduate of the University of MN, Morris, Evens holds Bachelor of Arts degrees in music-vocal performance and gender/women/sexuality studies. She was named the 2020 recipient of the Mimi Frenier Award, recognizing high academic achievement and political, social, and civic activism. Evens previously served as a QUEST Queer Mentor and Gender/Women/Sexuality Studies Teaching Assistant at the University of MN, Morris.

In addition to administrative and coordinating duties, Evens serves the McCarthy Center through creative initiatives such as providing artwork for apparel, coordinating the Hands of Earth mural, and designing the bi-annual McCarthy Magazine. Her personal initiatives include advocating for women in music, protecting LGBTQ+ rights, and expanding the accessibility of education and civic opportunities for marginalized individuals. Evens remains involved in the music community as a member of the MN Center Chorale, local a cappella group Vocal Envy, and through her involvement with the OneVoice MN Sound Mind Podcast. 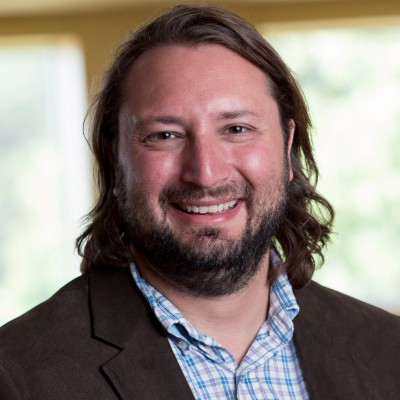 Dr. Ted Gordon is the Joseph P. Farry Professor of Public Policy and Civic Engagement at the College of St. Benedict & St. John’s University, where he also serves as Director of the Initiative for Native Nation Relations and as a faculty in the Sociology Department. His publications and research focus on native nation economic sovereignty, activism, and boarding school truth and reconciliation. Dr. Gordon earned his Ph.D. in Cultural Anthropology from the University of California, Riverside, where he first began working with native nations, helping to share stories of their successes in self-reliance and sovereignty. He is the author of Cahuilla Nation Activism and the Tribal Casino Movement (University of Nevada Press) and his research has been supported by the Sycuan Institute on Tribal Gaming, the McKnight Foundation, and the National Endowment for the Humanities. PBS Newshour and Minnesota Public Radio have featured his collaborations with Ojibwe nations. In 2021, Twin Cities Business Magazine recognized him as a Notable Leader in Higher Education.