The Benedicta Arts Centers's 1,078 seat auditorium was named Escher Auditorium to honor Sister Firmin Escher, OSB, a member of Saint Benedict's Monastery and an emerita faculty member in the Music Department who passed away June 8, 2009. S. Firmin was an early and forceful advocate for the arts at the College of Saint Benedict. 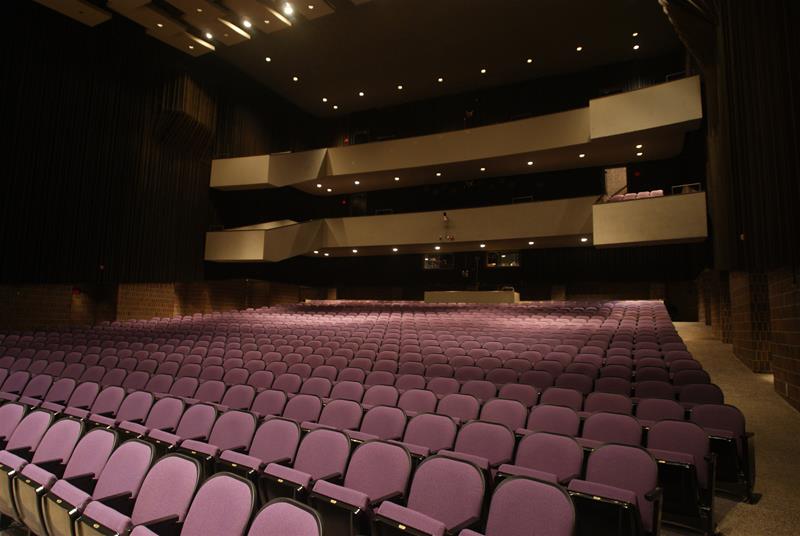 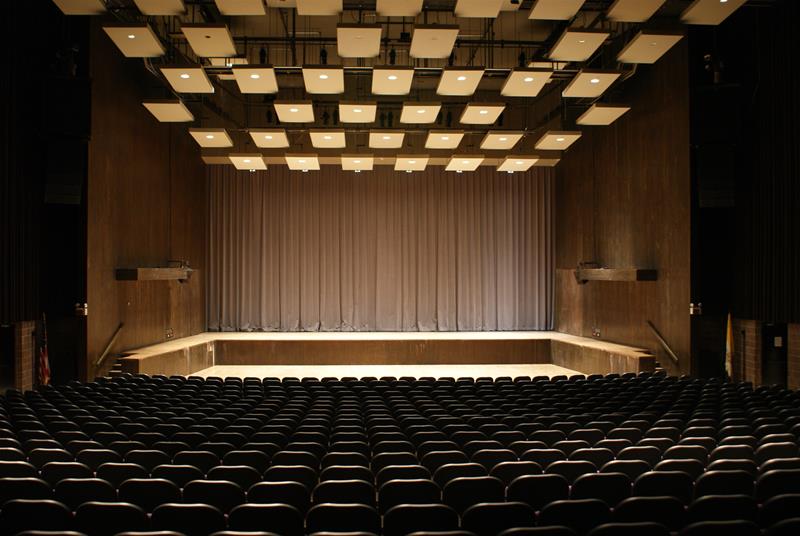 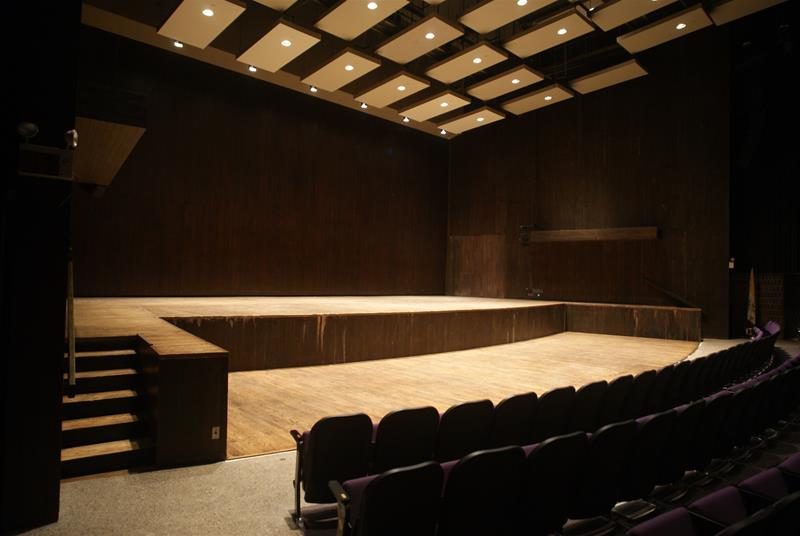 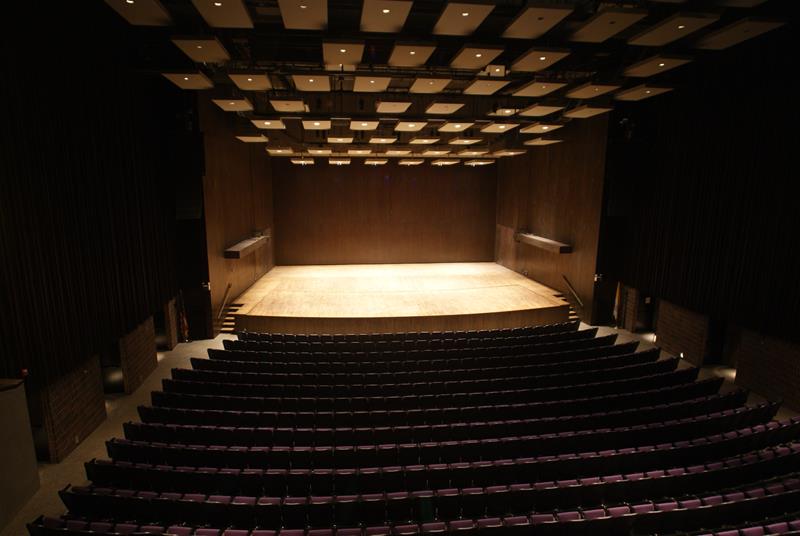 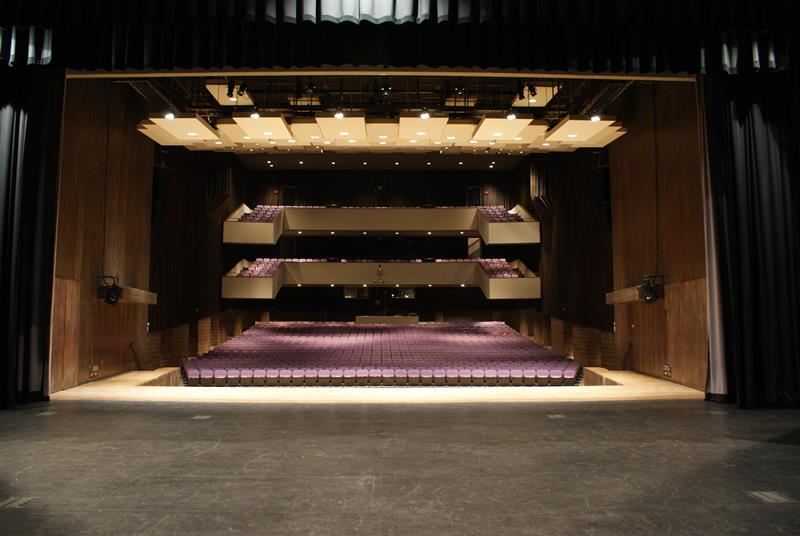