Amelia previously worked at the Guthrie Theater for 15 years as a Costume Design Assistant working with designers and directors from around the world.

Amelia has designed over 60 productions at the Jungle Theater in Minneapolis. 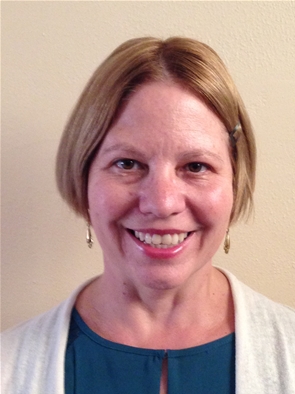