Remembering a 9/11 American hero – and a wonderful uncle

Devin O’Brien ’05 still remembers the final conversation he had with his uncle.

He was set to return home to the San Francisco Bay area the next morning, but the graduate of Bloomington Jefferson High School was already planning another trip back to Minnesota the following month to go hunting with O’Brien on land he had purchased in Burnett County, Wisconsin.

“He’d already been back here just a couple of weeks before that,” recalls O’Brien, who was then a college first-year student at the University of St. Thomas. “We went to his property and built a deer stand that is still standing to this day. He was looking out his hotel room window and describing Times Square to me.

“I was really looking forward to him coming back again in October for our annual bowhunt together.”

That trip, sadly, would never take place. The next morning, Burnett was one of the passengers aboard United Airlines Flight 93 from Newark (New Jersey) to San Francisco when it was taken over by four hijackers as part of the Sept. 11 terrorist attacks.

When Burnett and others made phone calls and were told about hijacked airliners that had been flown into the World Trade Center in New York and the Pentagon in Washington, D.C., he and several other passengers realized what was afoot and formulated a plan to attack the hijackers and retake control of the plane.

Their efforts were successful in preventing the plane from reaching its intended target in Washington - a target believed to have been perhaps the U.S. Capitol or the White House. Instead, the plane crashed in a field near Shanksville, Pennsylvania killing all on board.

“That was 100 percent what he would do,” said O’Brien, who recalls his mother – Burnett’s sister – calling to tell him his uncle was on a plane that had been hijacked.

His father then picked him up at St. Thomas and drove him to his grandparents’ home where the entire family received updates from Burnett’s wife Deena, who was in contact with her husband on the plane, while also watching the tragic events play out in real time on television.

“He was someone who took his faith seriously and his citizenship seriously. He had the values and belief system that goes along with those ideas. Service and leadership – those things were real to him. Those are the lessons he tried to impart to me when we went hunting together.

“He had me reading Thomas Jefferson, Thomas Aquinas, Teddy Roosevelt. So it didn’t surprise me at all that he put all those things into practice and took the actions he did aboard that plane.”

Burnett had studied economics at SJU for three years and played quarterback for legendary Johnnies football coach John Gagliardi before transferring to the Carlson School of Management at the University of Minnesota.

Burnett’s death understandably left a huge void for the family and dramatically altered the course of his freshman year. When it was over, O’Brien was looking to transfer and settled on SJU - in part, because of the way his uncle felt about the school.

“I knew how much Tom loved Saint John’s and valued his experience there,” O’Brien said. “I wanted to be closer to Tom and Saint John’s allowed me to do that.”

Burnett’s feelings about SJU were reciprocated by those who knew him during his time on campus in Collegeville.

“He was a freshman in 1981 when I came back to play a fifth season,” said Johnnies head football coach Gary Fasching, whose own career with the Johnnies overlapped Burnett’s. “He was a scout team QB, so I got to know him during our practices. Tom always had this big smile on his face,  though he was a great competitor.

“Tom’s legacy lives on in our football team today - 20 years after he courageously helped to take back the plane from the terrorists, and save the lives of hundreds of other people.  We talk about being tough, resilient, reliable and being composed under pressure.  Our message for many decades has been to be ‘willing and able’ to step up to the challenge. The great ones find a way to get the job done, and Tom certainly did that.

Burnett’s legacy at SJU endures in other ways as well. Most notably through the Thomas Burnett Scholarship, one of several leadership scholarships and programs the Tom Burnett Family Foundation has helped set up at schools that had a big impact on his life.

“It’s crazy to think that someone would come up with such a crazy and horrible idea to kill so many people,” said Smith, an 18-year-old computer science major who was not yet born on 9/11, but has heard the story of the heroism demonstrated by Burnett and others that day.

“He made the ultimate sacrifice and helped save so many other lives. That’s such a powerful example he set.”

“Getting a scholarship named after him really inspires you to want to be the best person you can be,” said Meyer, a computer science major who also plays tennis for the Johnnies. “I feel like we are representing him in a way. And he left such a big legacy for us all.”

And it is that legacy that O’Brien would like everyone to remember as the 20th anniversary of 9/11 approaches.

“We tend to focus on how people died that day, which is understandable because it was such a tragic event and so many people were lost,” O’Brien said. “But I’d like to see us focus not on how those people died, but on how they lived. Especially in their last moments. On all the acts of heroism we saw that day. The firefighters in New York who ran into burning buildings to save other people, knowing the risk they were taking. Tom and the other passengers who decided to act and retake control of that plane.

“We have no way of knowing just how many heroic acts there were that day. But they really showed the best of humanity.”

Read: SJU grad recalls being at WTC site on the morning of 9/11 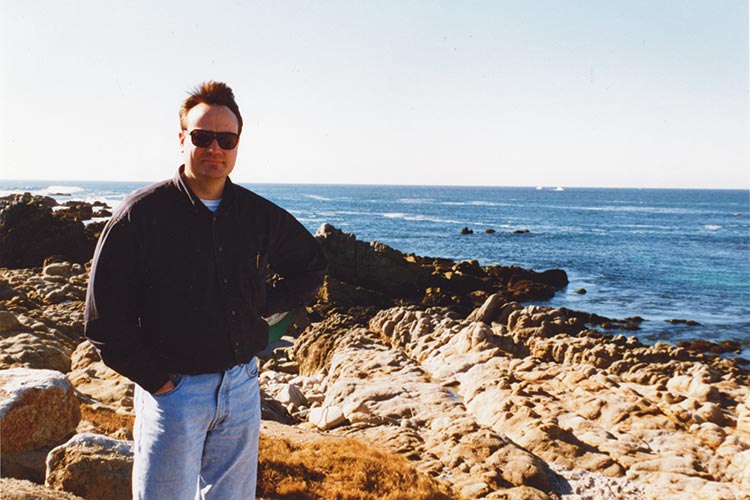 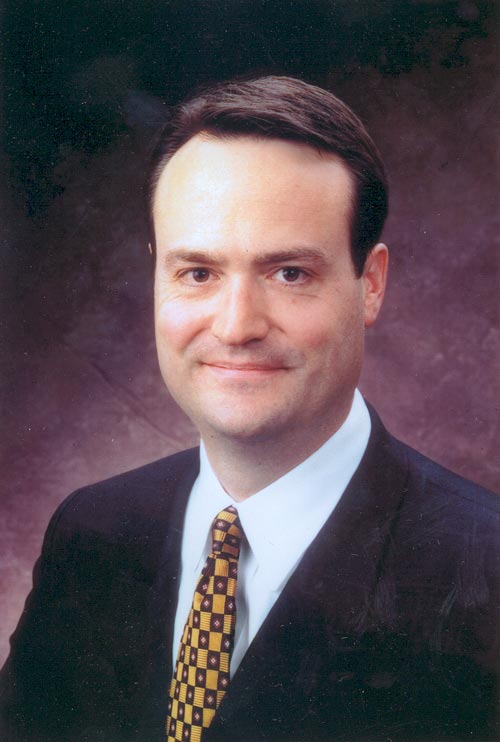