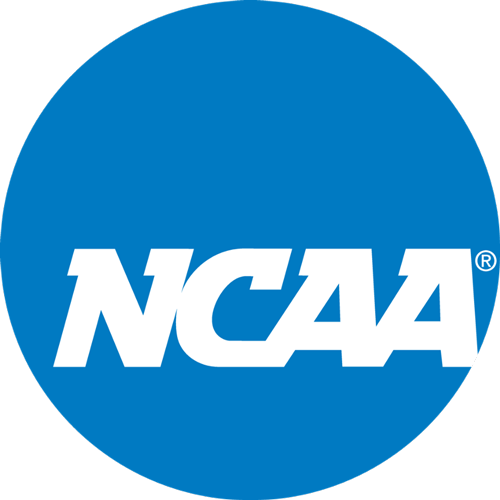 A traditional football power will meet a relative newcomer to the NCAA Division III football playoffs at noon Saturday, Nov. 23 at Clemens Stadium.

Saint John's University is making its 30th post-season appearance, including its 26th at the Division III level. The Johnnies have made six consecutive playoff appearances under Coach Gary Fasching ’81.

Meanwhile, Aurora (Illinois) University is making its fifth trip to the NCAA playoffs, but first since 2008.

Both teams won their respective conference titles to qualify for the playoffs, and each comes in with identical 9-1 records.

The Johnnies are 14-1 in first-round playoff games played at Clemens Stadium. Overall, the Johnnies sport a 44-24 post-season record.