Joe Cavanaugh to give address during SJU commencement ceremonies 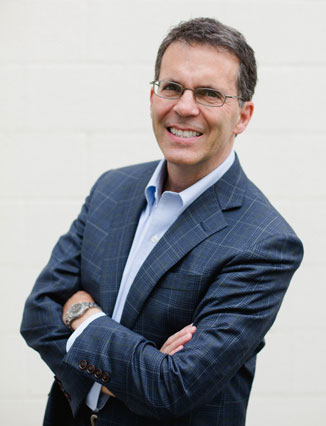 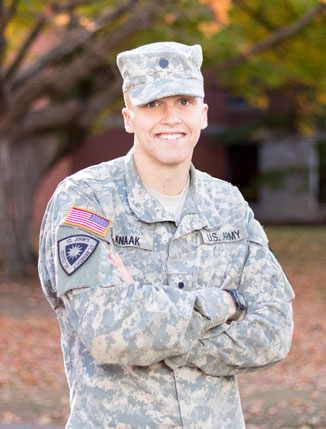 Joe Cavanaugh, founder and CEO of Youth Frontiers and a 1981 SJU graduate, will deliver the Saint John's University commencement address at 2 p.m. Sunday, May 8, in Saint John's Abbey and University Church.

Cavanaugh will receive an honorary Doctor of Laws degree.

Paul Knaak, a graduating history major from Forest Lake, Minnesota, will be the student commencement speaker, as selected by the Saint John's senior class.

Cavanaugh is a nationally renowned speaker promoting timeless values and personal character to audiences of all ages. Whether it is the Nobel Peace Prize Forum, a PTA luncheon, an educator conference or a room filled with 200 teenagers, Cavanaugh loves to be in front of a crowd to share his passion for mentoring a generation of young people with good character. Cavanaugh also speaks about the need for reflective leadership and the critical building blocks needed to create a healthy school.

With over 30 years of experience working with young people, he is one of the foremost communicators to youth on the topics of respect, integrity, courage and compassion.

In 1987, Cavanaugh founded Youth Frontiers to help young people realize that they matter and how they treat others matters. Youth Frontiers is transforming the day-to-day experience in schools across America so that schools — and therefore kids — can thrive.

Cavanaugh has been featured in several local, regional and national media including a 90-minute PBS television special titled "Respectfully, Joe Cavanaugh." In 2012, he received the Social Entrepreneur of the Year Award from the College of Saint Benedict and Saint John's University. He has been recognized by former Secretary of State Gen. Colin Powell of America's Promise as being "a leader in our nation's effort to rescue America's young people."

He currently serves on boards and committees for SJU and Catholic Charities of St. Paul & Minneapolis.