One of the upper Midwest’s most sought-after freelancers, Mike Alexander was appointed as Principal horn of the Minnesota Opera Orchestra in 2019. A native of Duluth, Mike returned to Minnesota in 2014 after earning degrees from the Eastman School of Music and the New England Conservatory.

In addition to performing in opera and ballet pits throughout Minnesota, Mike is a regular performer with both the Minnesota Orchestra and Saint Paul Chamber Orchestra. 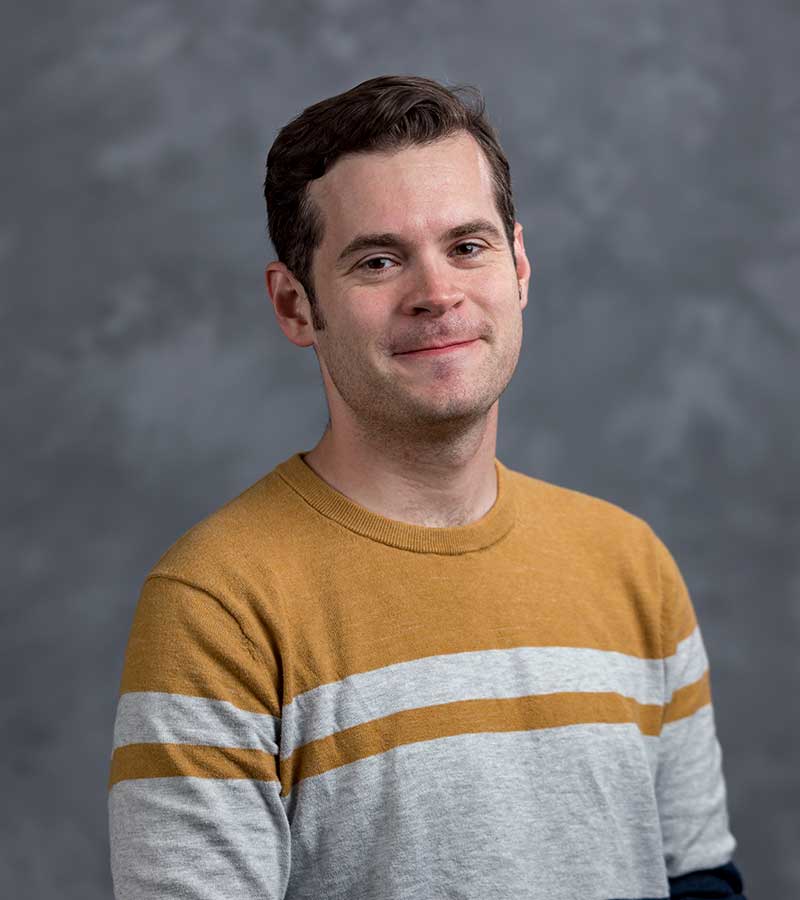