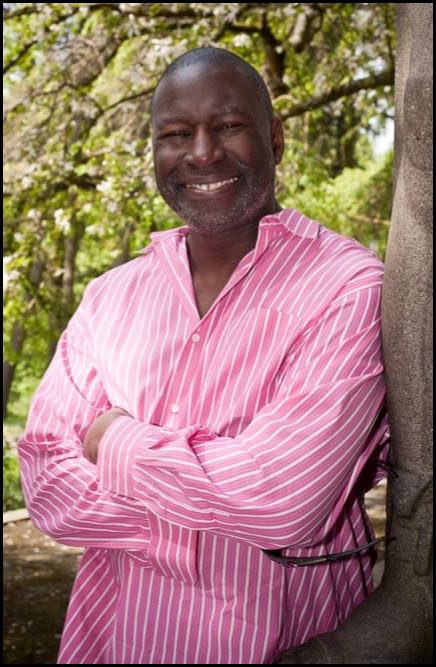 Dr. Ed Reed was born and educated in a segregated school system in Mississippi. He lived in a tight-knit, African-American farming community where he learned the core values rooted in Dr. Martin Luther Kind Jr.'s teachings. After life in Mississippi became intolerable for him as an African-American seeking a post high school education, Dr. Reed traveled to Seattle to live with family and pursue his degree. In 1971, he graduated from the University of Washington with a MA and BA in political science, and for the next two decades he travelled around the country in order to continue pursuing his higher education. He earned a Masters degree in Criminal Justice from State University of New York-Albany (The Nelson Rockefeller School of Public Affairs and Policy), and in 1995, he earned his Ph.D. in Policial Science from Northern Arizona University.

Since graduating, Dr. Reed has spent time teaching and hosting countless lectures at colleges and universities in northeast, northwest, and southeast regions of the U.S., and his book, The Politics of Community Policing: The Case of Seattle, is often considered the leading review of the subject in law enforcement. He is also a Criminal Justice Consultant for the Washington Department of Social Health Services. To express his desire to utilize his own experiences in a way that can inspire good in others, Dr. Reed writes: "Whether I'm serving as a mentor to youth, engaging in public speaking and conversations with the community or publishing, I strive to apply the values of my upbringing and share with others how they can apply those values in their own lives."

in 2017, Dr. Ed Reed did just that when he acted as the McCarthy Center's first scholar in residence of the year. While he was on campus, Dr. Reed attended classes to get a feel for the CSB and SJU learning environment, and he led a study tour to the Minnesota Department of Corrections. Dr. Reed also participated in a Politics and a Pint event titled "Social Justice, Community Policing, and Police Brutality" in which he was interviewed by CSB student, Sameera Sheikh, and SJU student, Jaheer Jones.