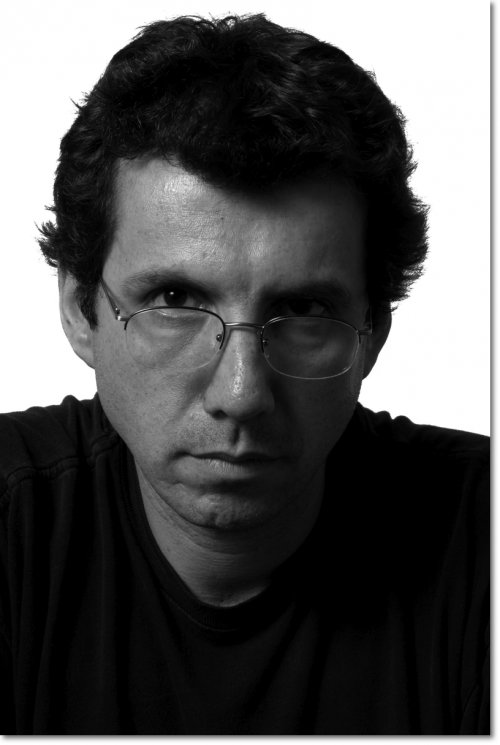 Born in Santiago, Chile, Fuguet spent the first thirteen years of his life in the United States, and though he returned to Chile, Fuguet's five novels and two collections of short stories combine the cultures of these two countries. He gained critical attention in the early 1990s with the publication of his first novel, Mala Onda, and identification with the New Chilean Narrative Movement. The publications of his other novels and collections of short stories caused Time magazine to name him among the fifty most important Latin Americans for the next millennium in 1999 and Newsweek to feature Fuguet on its cover in 2002. In addition to his novels and collections of short stories, Fuguet serves as the co-writer of Road Story, the first Chilean graphic novel to be published by a major publisher. Fuguet has been a well-known film critic for years; however, he has started to write and direct his own films in the new millennium, with Música Campesina as his newest film. Presently, he serves as the head of the program in Contemporary Audiovisual Culture at the Universidad Alberto Hurtado's School of Journalism in Santiago and writes for the major Chilean newspaper, El Mercurio.

In the fall of 2010, Fuguet came to the Universidad Adolfo Ibáñez in Viña del Mar, Chile for the first event of the Writers at Home program. He started with a reading pertinent to the theme of the CSB/SJU students' Study Abroad Seminar and encouraged discussion from professors as well as students afterwards. Despite the language boundaries, students found themselves able to be active in the discussion, which Fuguet tried to make more like a conversation by having the professors sit next to him. Finally, the students screened a film trailer that Fuguet made for the novel, and the discussion changed to Fuguet's newer films that he has written and directed. Fuguet described his interest in flawed characters and their complexities, and students observed that interest in their Study Abroad Seminar the next day, as they screened the copy of Fuguet's film Velodromo that he gave them. 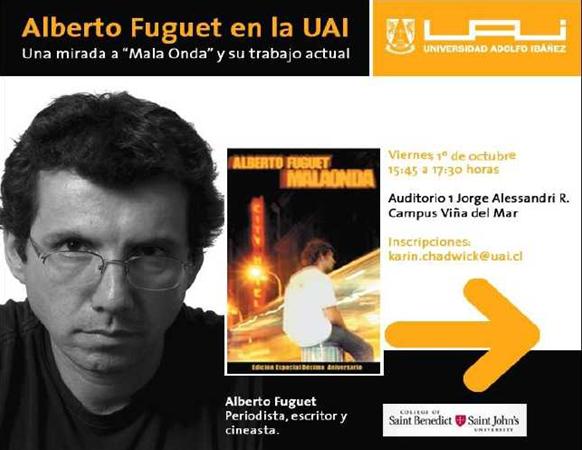