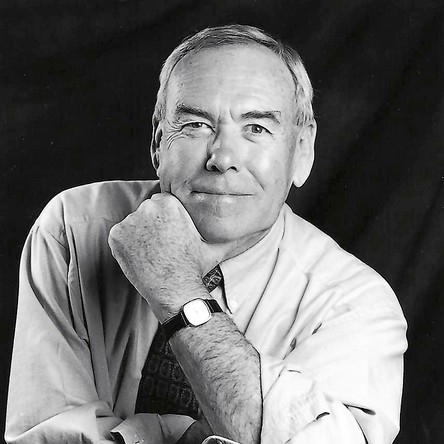 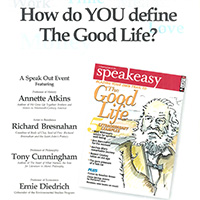 Speakeasy SpeakOut events were created to bring readers and writers together for community and conversation inspired by the magazine's contents. 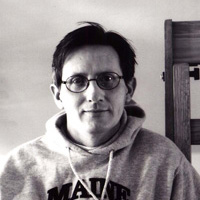 Coomer was the recipient of the 2003 Sister Mariella Gable Prize for his novel One Vacant Chair. Refreshments and a book signing followed his presentation. This event was co-sponsored with the Lee and Rose Warner Foundation and the Van Evera Foundation. 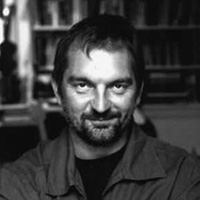 Poetry reading with the author of Seven Star Bird

This event was co-sponsored with the Warner Foundation and the Van Evera Foundation. 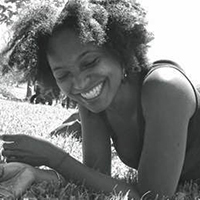 Tracy K. Smith presented her book of poetry The Body's Question, which was the 2002 winner of the Cave Canem Poetry Prize. Smith was in residency at the college February 11-13, 2004. Anne Carson and Kim Anno read from The Mirror of Simple Souls. The Mirror of Simple Souls was a special book arts project which brought the words of celebrated poet and classicist Anne Carson together with stunning visual images by artist Kim Anno. The Literary Arts Institute of the College of Saint Benedict commissioned CSB alumna and book artist Mary Jo Pauly to design and print the book, which was completed in a limited letterpress edition.