Dr. Shane Miller serves as the chair of the Department of Gender Studies at the College of Saint Benedict and Saint John’s University. His teaching and research is in the area of rhetorical criticism and public address, with special interests in sports, religion and gender. His current research project is a book analyzing the rhetoric of creationism. He has also received an Enduring Questions Grant from the National Endowment for the Humanities to develop a course “What is a Monster?”.

“On the Allure of Progress and Direct Descent: A March that Just won’t go Away” Paper to be presented at the National Communication Association annual conference, November 2014. 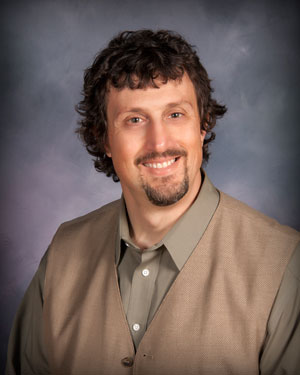