Samuel Johnson was born on the Eastern prairie of the Red River Valley in 1973.  After studying painting and ceramics at the University of Minnesota at Morris, he served a three and half year apprenticeship in pottery under Richard Bresnahan.   In 2000, he was invited as a guest of Denmark's Design School to study Scandinavian Ceramic design in Copenhagen; while also working at the International Ceramic Center in Skaelskor and as an assistant in private porcelain studios.  After working for a short period in a studio in New York, he traveled to Japan as a studio guest of Koie Ryoji.  In 2005, Johnson earned graduate degrees in fine art from the University of Iowa.  He currently serves on the Board of Directors for Artaxis.org, and international artist organization, and is an Associate Professor of Art at the College of Saint Benedict and Saint John's University in Central Minnesota. 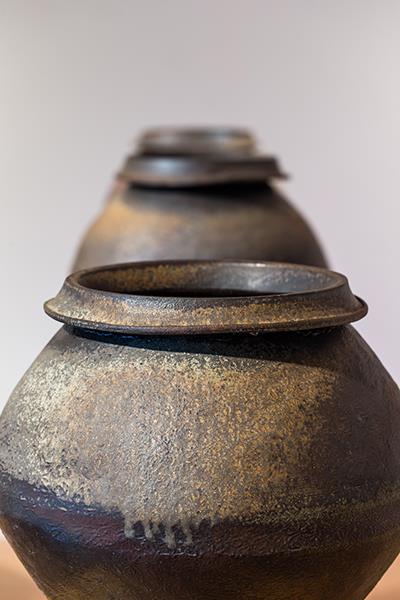 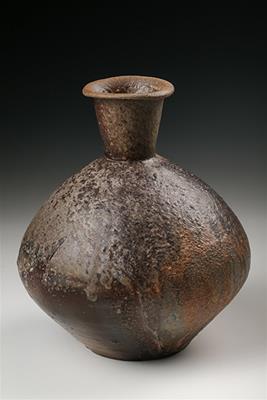 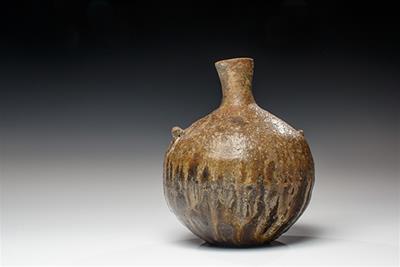 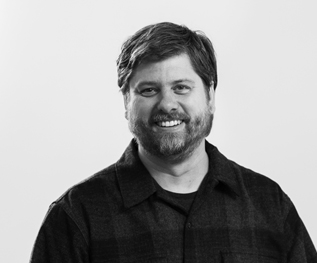