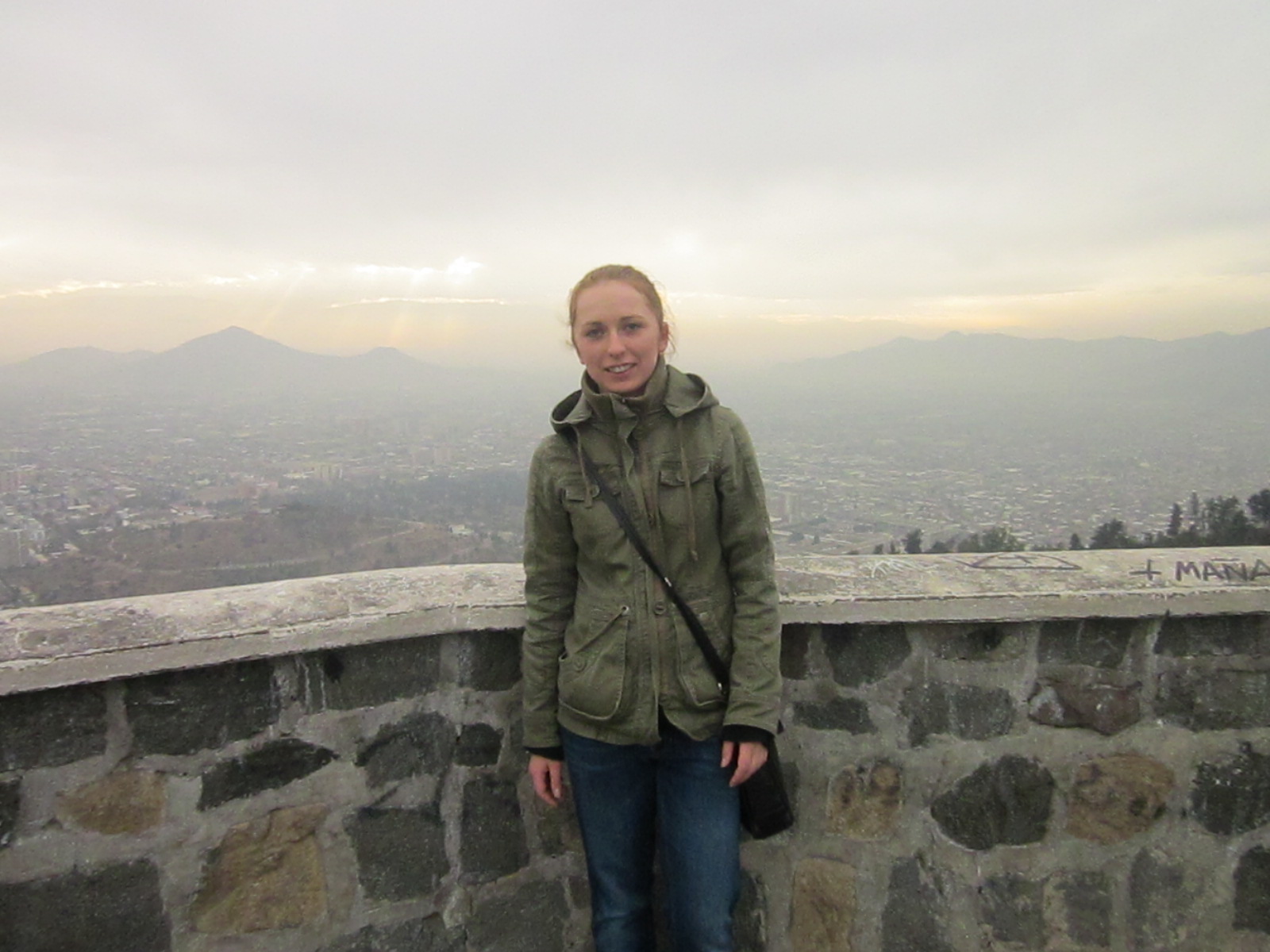 Internship: Embassy of the Republic of Poland in Santiago de Chile - Summer 2011

How I got my internship:

I have been always interested in international affairs and global economy and, about two years ago, I started to think about the idea of obtaining an internship at an embassy. I did some research and learned about others who had actually interned in embassies in different parts of the world. I thought why not me?

Last spring I finally decided that it is time to apply. I found some information about the internship and its requirements on the website of the Ministry of Foreign Affairs of the Republic of Poland and then directly emailed the Embassies in the countries that I was interested in going to. The basic requirements were the following: a recommendation letter from a faculty member, cover letter, resume, and at least three years of completed college coursework. There was not a specific requirement for the undergraduate major, but some of the preferable were: Political Science, Economics, and Sociology.  Also, there were no language requirements, but I have to admit that it would be much harder working at the Embassy in Chile without basic knowledge of Spanish, and of course in my situation Polish, because I was interning at the Embassy of the Republic of Poland.

My tasks during my time at the Embassy:

Since I am an economics major, I got a chance to work with the Secretary of Economics Affairs at the Embassy; I also worked with the consul and ambassador. My job was to write short summaries about current events in Chile, prepare information about different branches of trade in Chile, especially in respect to Poland and possible opportunities to cooperation between countries. At times, I also I did some translations and helped with cultural events organized by the Embassy. Generally, every day brought different assignments; therefore I was able to get better understanding of the different branches of work that people do at an Embassy.

Another nice part of the internship:

Each day embassy staff receives a number of invitations for events that the average citizen does not have a chance attend. As a representative of the Embassy I was asked to attend many lectures in which the audience consisted mostly professors and ambassadors. I also received many invitations to attend exhibitions and concerts.

Living in Chile gave me other possibilities to learn about the country and get a better picture of all South America and its relationships with other regions of the world.

It was very important to have a faculty member who knew me quite well and could write me a recommendation letter. I asked my academic advisor who was also my professor for the last three years.

The second very important thing was to write a good cover letter and resume. I realized that it could be useful to visit Career Services and it was one of the best decisions that I made. The staff in Career Services provided me with advice and help. Career staff assisted with critiquing my cover letter and resume and helped me can to understand my strengths and how to make my application competitive.