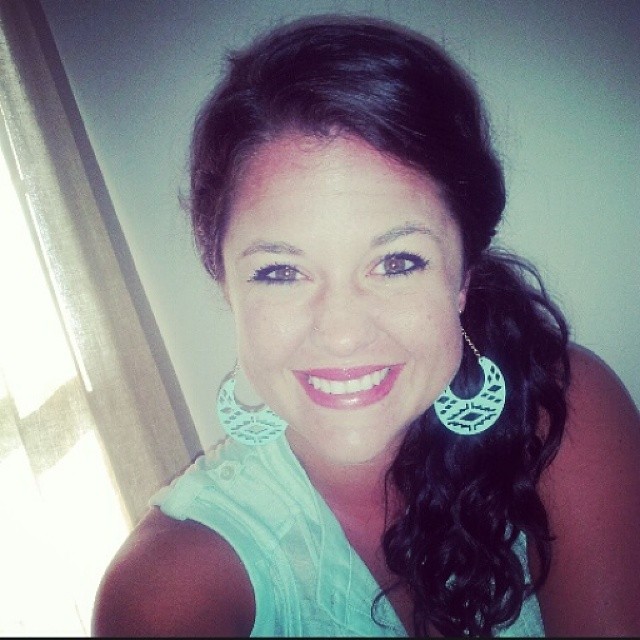 How did you find out about the internship and what was the application process?
I had emailed Dana, a communication professor, about getting into her media writing class as a sophomore, when I was the sports editor at The Record. She mentioned that her husband, who was then the sports editor at the St. Cloud Times, was looking for an intern. I emailed him about the internship, met with him, and he offered me the position.

What were some of the highlights?
I covered both the state swimming and state hockey meets, which meant I had a press pass. I felt pretty cool about that, and met some neat people. One of my stories from the hockey tournament actually made the front page of the Times, which was sort of surreal. After finishing the internship, my boss actually offered me a part-time job the following year, which I accepted.

What was a "typical day" like? What were some of your major responsibilities?
Typically I worked from 7-11 p.m. at the office a few nights a week and took sports scores for the sports section. I wrote about one story per week, which was good experience.

What were some of the challenges of your internship?
At times it was hard to balance everything: playing a sport, being the news editor at The Record, having normal classes and working on campus, but it worked out. Journalism is chaotic, so you have to be willing to adjust to that lifestyle.

What did you learn?
The biggest thing I learned really was that it solidified my interest in journalism. Being in the news room atmosphere felt like a perfect fit right away, and the experience allowed me to decide that was a path I wanted to pursue.

What advice would you give other students interested in internships?
Start early. I met with Dave (my boss) my sophomore year and interned my junior year, which was nice because it left senior year more open for me.