What inspired you to select your research project?

I have been studying the German language for about eight years now, along with the history and culture of Germany and other German-speaking countries (Austria, Switzerland, Lichtenstein, etc.). At CSB/SJU I am studying to teach German at the secondary level, and this research was inspired by that passion for learning and teaching languages, as well as a curiosity to compare and understand how the German language is taught within Germany itself as a second language and in the United States. This curiosity stemmed from my own experiences learning German in the United States and in German- speaking countries (such as Germany and Austria) as I felt that the societal and educational approach within Germany and the US to teaching this language differed. Embrace Difference. Think Deeply. Engage Globally. Serve Graciously. Live Courageously.

Which of the Five CSB/SJU Learning Goals applies to the experience you had conducting research?

ENGAGE GLOBALLY naturally relates to my experience conducing this research as, in order to complete the initial research stage, I traveled to Germany during the summer of 2019 for three weeks to learn more about how the German language and history are taught in Germany. I spent time at the University of Leipzig in Leipzig, Germany working with other teachers and professors of German from the United States as well as teachers and professors of Germanic Studies and German as a Second/Foreign Language from Germany. During my three weeks at the University of Leipzig, I collaborated with these educators to learn about, develop, and discuss teaching techniques and methods for teaching German to students at the secondary and post-secondary level. We worked within secondary and post-secondary classrooms with students learning German as an additional language and we discussed their experiences with their courses as well as how/why they decided to live in Germany and learn German. Our research focused on teaching not only aspects of the language, but also cultural topics and historical time periods. During my time here, I also traveled with this group of educators to cities such as Berlin, Dresden, Quedlinburg, and Thale. In these cities, I learned about their historical importance to Germany as well as how to include the perspectives of these cities when teaching about time periods such as the Medieval Era, WWII, and the global and local effects of the Berlin Wall separating East and West Germany. I also actively engaged in discussion with local people in the cities to learn about their perspectives on the historical and current importance of these cities to the overall general culture and history of Germany. After my time in Europe, and after learning about the teaching techniques and methods used there to teach the German language, I was then able to apply this knowledge and these perspectives to my research in the United States within German courses at CSB/SJU.

What advice would you give to students who are considering participating in undergraduate research or creative work?

My biggest piece of advice is to let go of subjective limitations you may have about the possibilities of research so that you can acknowledge and explore your curiosities to their fullest extent. If there is a topic or an idea that interests you, explore it. When I began my research project, it was nothing more than a question I had about the differences between educational practices; but it eventually grew into a once-in-a-lifetime experience that allowed me to learn about and connect with individuals who have lived a life completely different from my own. With the support of the Undergraduate Research Program, I was able to travel back to one of my favorite places on earth while doing something that I loved, and turning it into a project that is much bigger than myself. I had a question; I acknowledged that curiosity; and I explored it across the ocean to further my understanding of the world and to expand my perspective of how we teach languages in the United States. Simply, allow yourself to dream big and be creative. 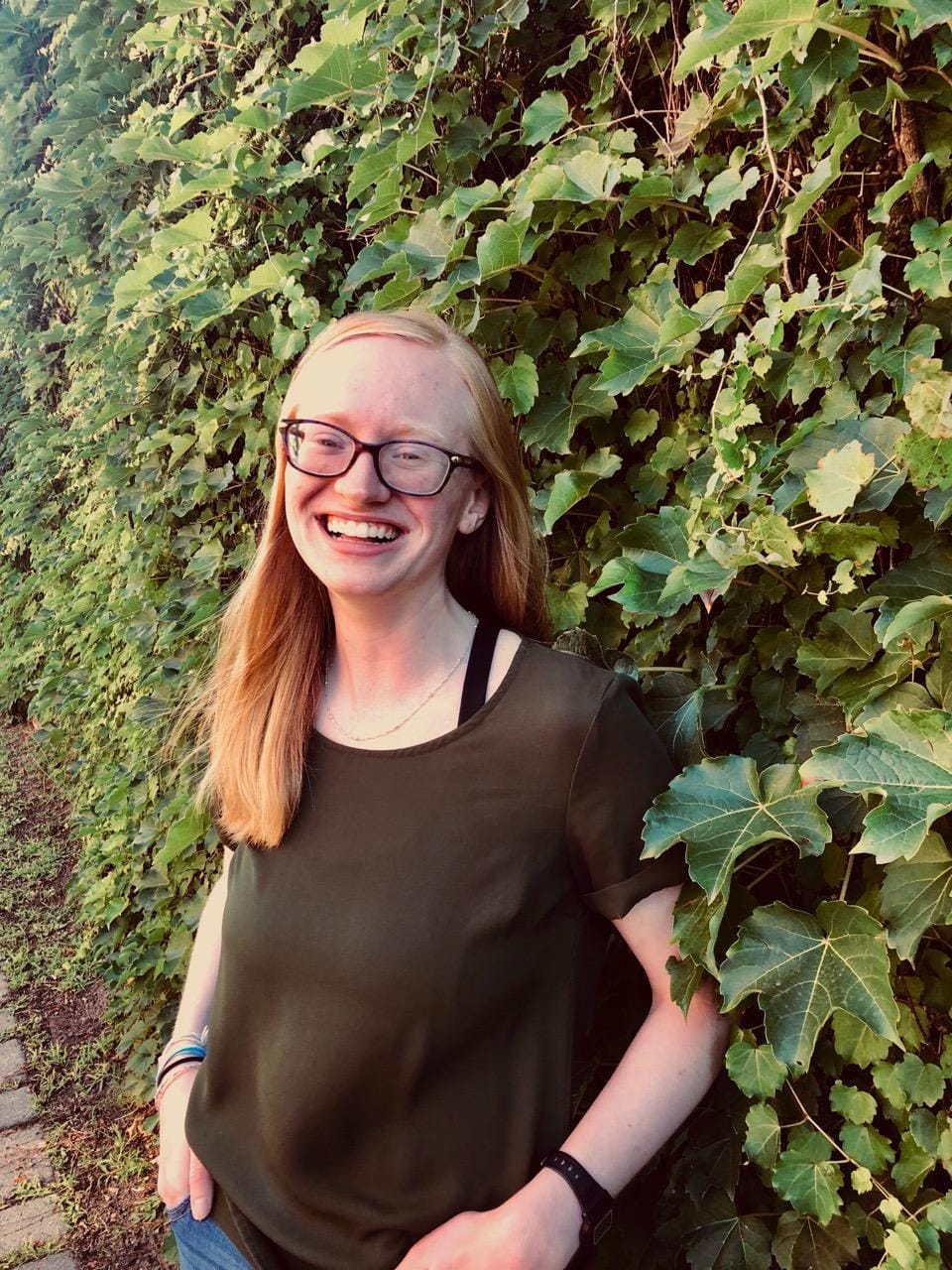